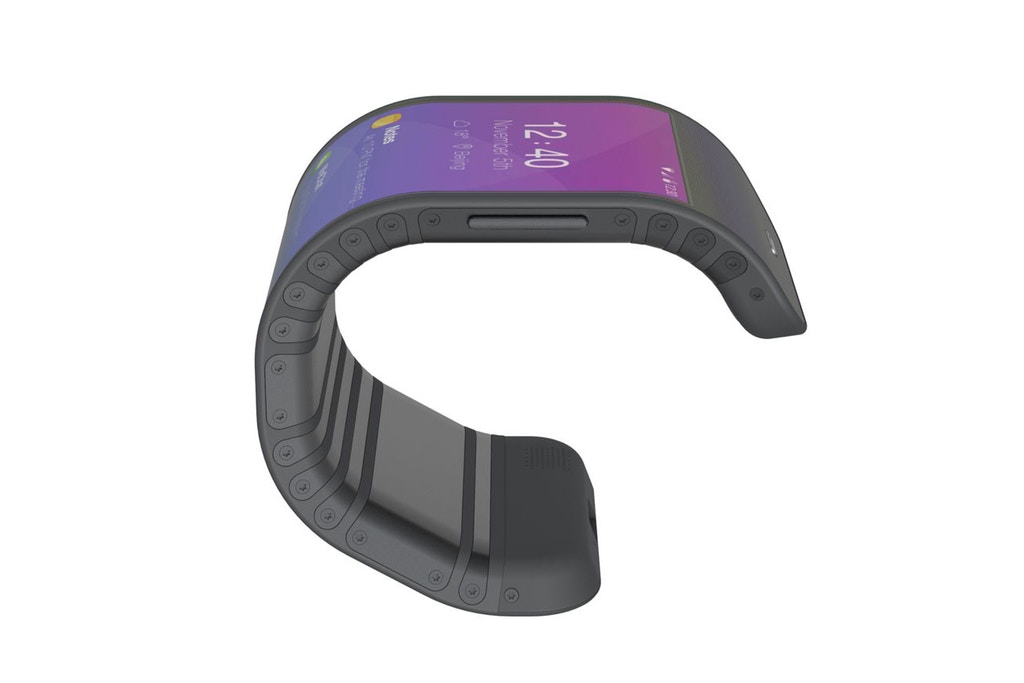 It was at the Lenovo TechWorld that was held in June last year that the Chinese giant first showed the world the Lenovo CPlus and Folio, its concepts of folding mobile capable of becoming smartwatch and tablet that can be folded in half. At the time they were surprised, but little is known about the additional information that has been released since.

However, now, just over a year after that technology festival, Lenovo has raised its voice again and made clear that its vision of the folding devices goes beyond smartphones and tablets but also wants to encompass The notebook market.

As interesting as it is impractical, at first sight

The concept was unveiled Tuesday to attendees of an event in New York and later shared via the company’s official Twitter account. The publication does not reveal details of the concept, only mentions that perhaps someday we will see a portable laptop. 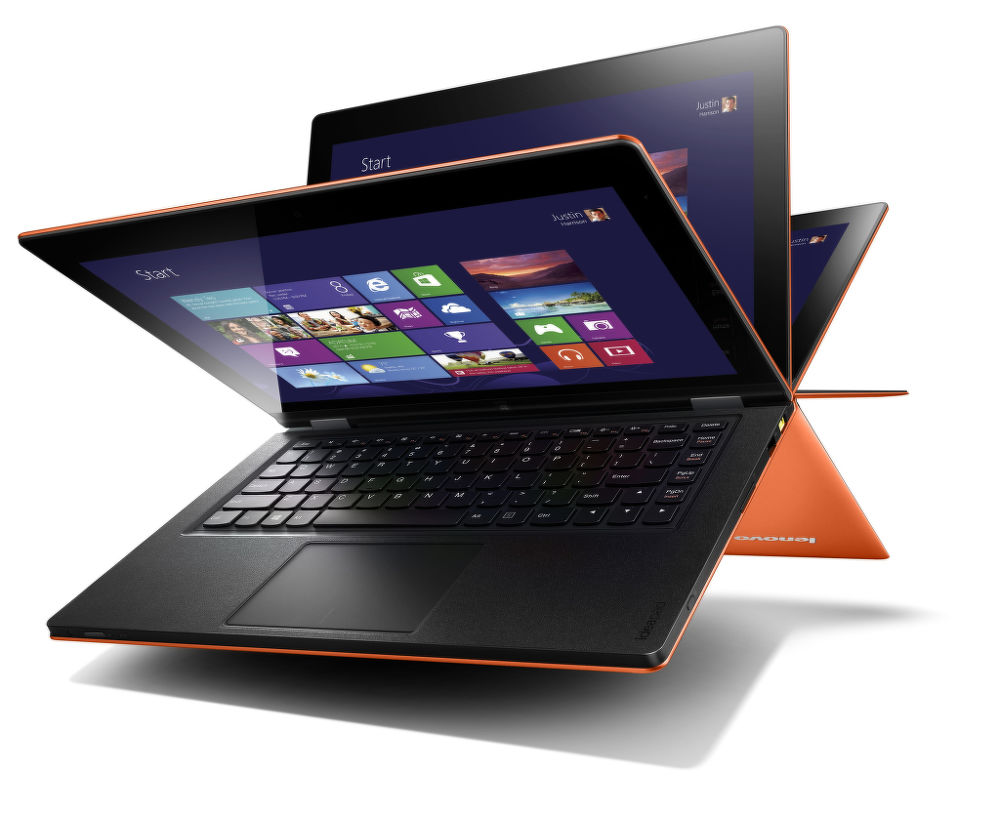 It’s really little that we can comment on the device but it seems to be composed of a flexible screen with an embedded keyboard and even appears the characteristic red ThinkPad cursor in the middle of the keys. The screen would have “new technology” that would allow to write directly on her with a stylus, according to what reports the site ebuddynews.

They also cite “advanced materials”, which will be possible to talk to the laptop and that “will always be” connected, but nothing else is specified about it.

This is only a concept of how the company imagines personal computing in the coming years, without meaning that we will truly see it conceived . On the other hand, although the flexible panels exist , their production is still very expensive and difficult, one of the main reasons why we still do not see this type of devices in our daily life.

Who knows? Technology is evolving by leaps and bounds so perhaps in a couple of years we would laugh at how we did not believe that these concepts could be realized in a relatively short period of time.