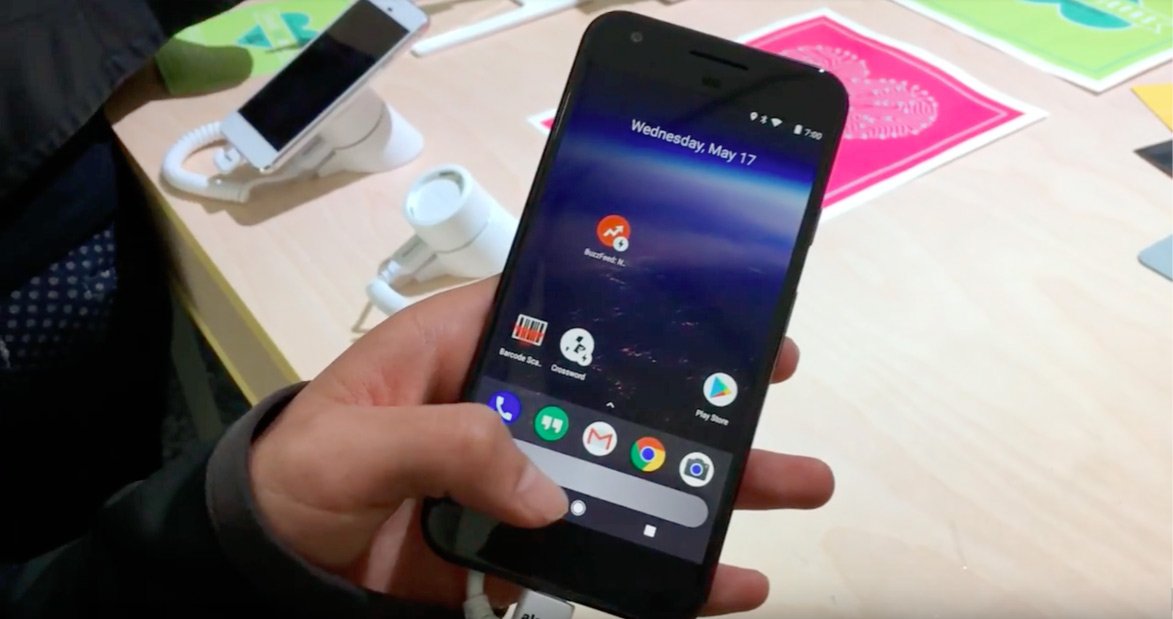 Do you like the stock aesthetics of Google Pixel but do not want to dispense with the installation of icons and other customizations? Try Lawnchair Launcher, it’s already available in the Google Play Store.

Adaptations of the launcher of the Google Pixel there are many, we can even install the interface newly appeared in the Google Pixel 2. Although that: this launcher stock, although it offers precisely that design, is made too easy for those who like to modify all the features of the interface. Luckily there’s Lawnchair, an excellent modification we recommend for free android apps.

Lawnchair is a modified interface of the Pixel Launcher that has prepared  Till Kottmann, a developer who published his work in XDA Developers. The famous photo hosted the Apk version of this launcher, but now its developer has decided to upload it to Google Play. It is still in a “pre-launch” situation, but it can be downloaded and installed without complications. And it works out really well.

We already said: Pixel Launcher is a good way to convert a custom layered Android into a “mobile stock”, but this does not have to be strictly good. The design is simple, minimalist and with Material Design “to the top”, but you lose the option to customize it to the limits where Nova or Action Launcher arrive, to put two clear examples. 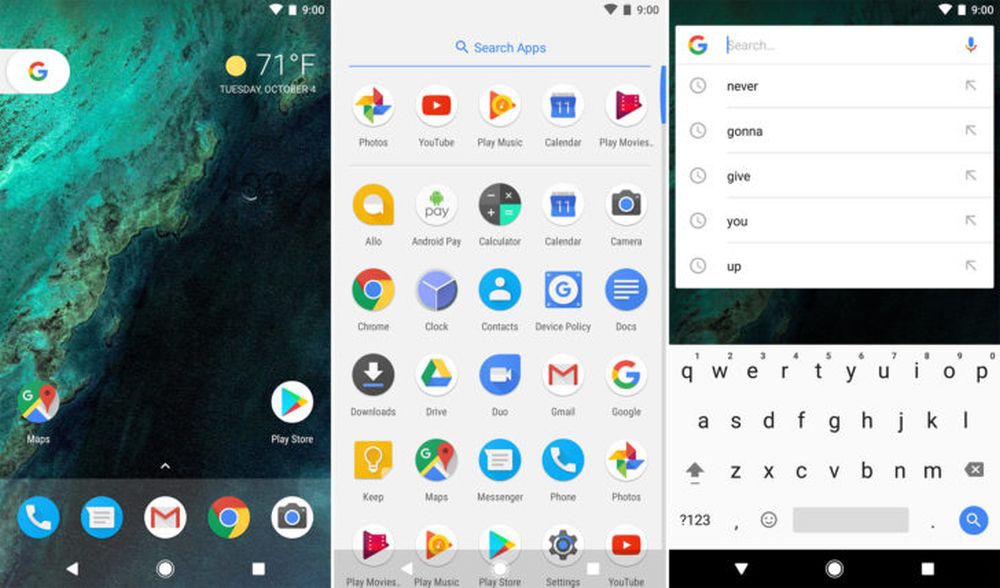 With Lawnchair Launcher we will have the style of Pixel Launcher, with its sliding application drawer launcher and also shortcuts on the icons. Also, the Google search widget is not ignored; all to offer a simple and pure experience.

The app, now in the Android store, offers support for icon packs, includes notification points for Android Oreo, we can vary the size of icons and grid desktop, is compatible with adaptive icons, includes Google Now to the left … And many more options that make Lawnchair Launcher the best option if you look for an interface as pure as possible.

The app is in “pre-release” mode. This means that the version is not yet definitive, but does not involve any problem. And if you want to follow the development process, you also have the option to go to your GitHub. You can even download the Apk from there. The application is free and does not contain advertisements.