The fourth preview for developers of Android 8 or Android O is now available for the Google Pixel and latest Nexus. It will be the last one before the final version.

What little is left to see the final version of Android 8 and also to know what will be the definitive name that Google will give “O”. Leaving aside whether or not it will be Oreo (say yes, Google, say yes), what we do know is that this final version will be very little between us. And to open mouth nothing like the fourth Developers Preview.

The developer version of Android 8 launches the latest review just for regular devices: Google Pixel and Nexus of the last batch, which still enter the two years of updates. To install this developer version you only need to be targeted to the Android beta. If it is not the case you can go Android beta and request your entry into the betas program.

Android 8 is now ready for developers to prepare their apps

This is the key version so that those who enjoy Android do not suffer with the changes of versions. Developers Preview 4 is mature enough that the applications that work in the preview do so in the final version. In addition, in this fourth version Google includes the definitive libraries of support Android 26.0.0 . These will no longer vary substantially. 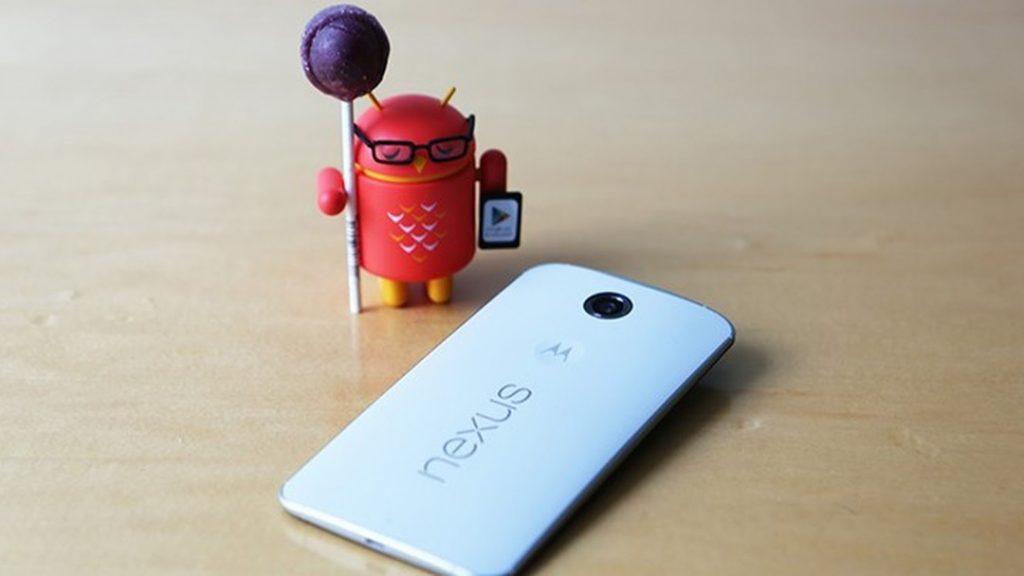 Enhancements such as auto-pop-up passwords, videos in the “PIP” window, notification channels, or notifications in shortcut icons are already mature enough in this Android O Developers Preview 4. Most devices will take See these options, but those who have a compatible Google Pixel or Nexus can now test them. Also flashing images manually, not just from the beta.

Failing to test the Developers Preview, everything points to the fact that this version lives up to its spirit of “release candidate” being a stable and functional ROM. Developers Preview 3 already was, so Google has only been able to improve. If you have a compatible device you can test the latest version of Android 8 before the final one.