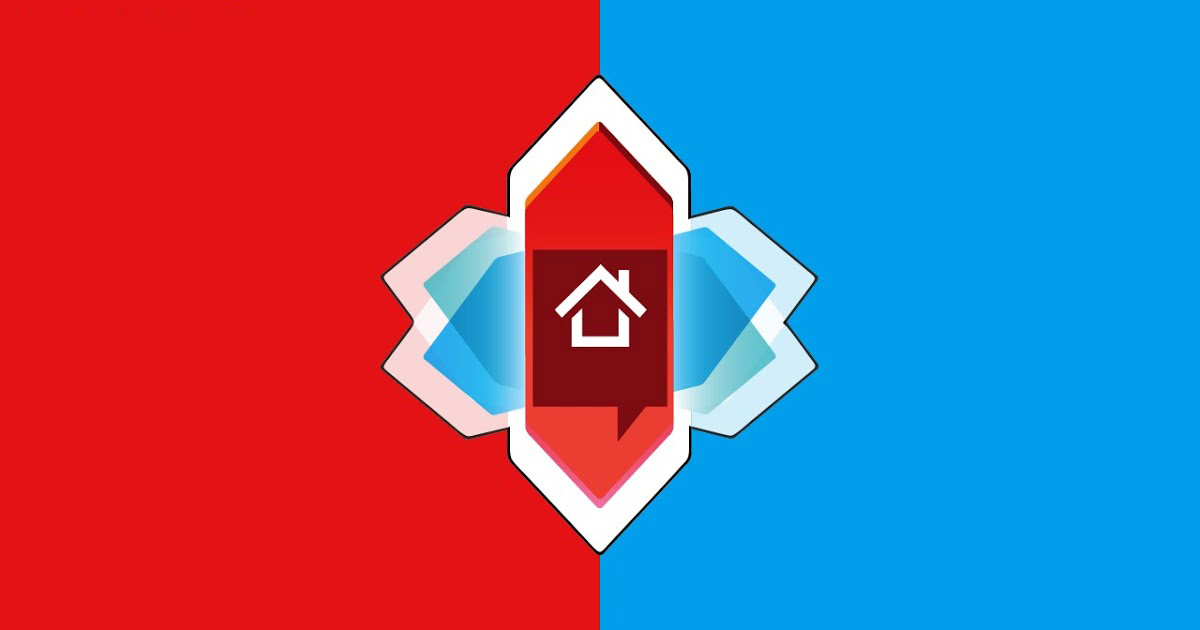 Nova Launcher, possibly the best launcher of the entire Android ecosystem, finally gets the integration with Google Now in its last beta. If you are an active user of this Google service and Nova user, do not miss it.

Nova Launcher  is perhaps the best rated launcher  of all Android. Its simplicity, comfort, softness and its almost infinite capacity of personalization have made it the favorite launcher of the whole world. One of the few things we could impute to this magnificent launcher apps is that some very active users  of  Google Now could not use it entirely in Nova Launcher, but had to resort to other pitchers.

Finally, Nova Launcher  integrates with Google Now in its latest beta. A couple of betas are available that make it totally viable and after some tests we have verified  that it works. Although we must also warn: being in beta, the performance  is not quite fine  and there are a couple of faults punctual, so it is not suitable for daily use at this time. Let’s start!

From the hands of the Android Police guys, we can download the necessary apk  files  for the installation to be a success. The result, as we say, is satisfactory but is not ready standardized in the app, so for a stable experience we must wait for the update to be published on Google Play. Of course, you can download and try out this version of Nova Launcher thanks to the links we will provide below.

After installing the corresponding apk’s, we should only  slide to the left to have the own Google Now window. This is only compatible with  Android Marshmallow onwards and has been tested on Android 7.1.1 Nougat. It is necessary to clarify that  Nova Launcher Prime  is not necessary for the process, reason why you will not have impediments in this. 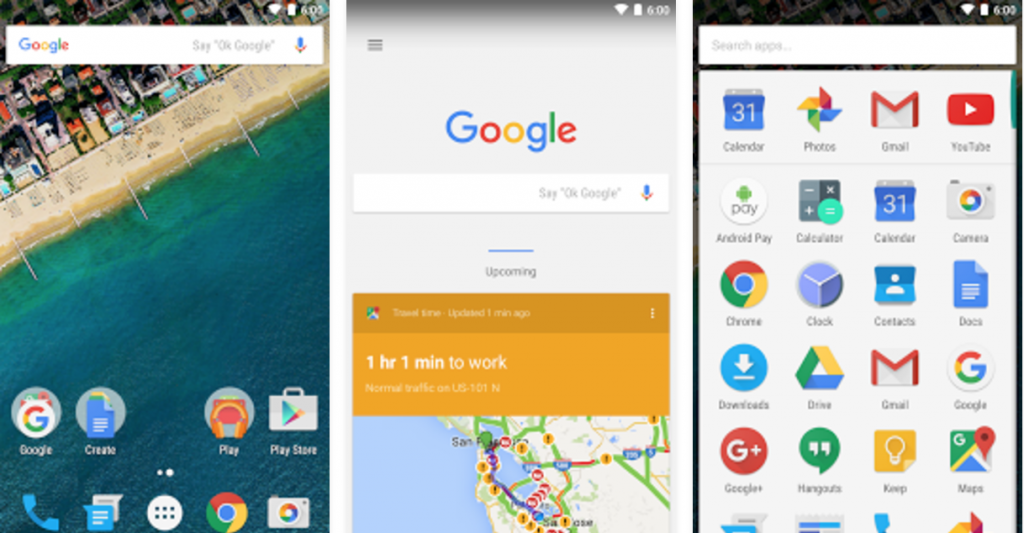 We just have to wait for this update to be released officially in the Play Store to enjoy this advantage with  total  stability.