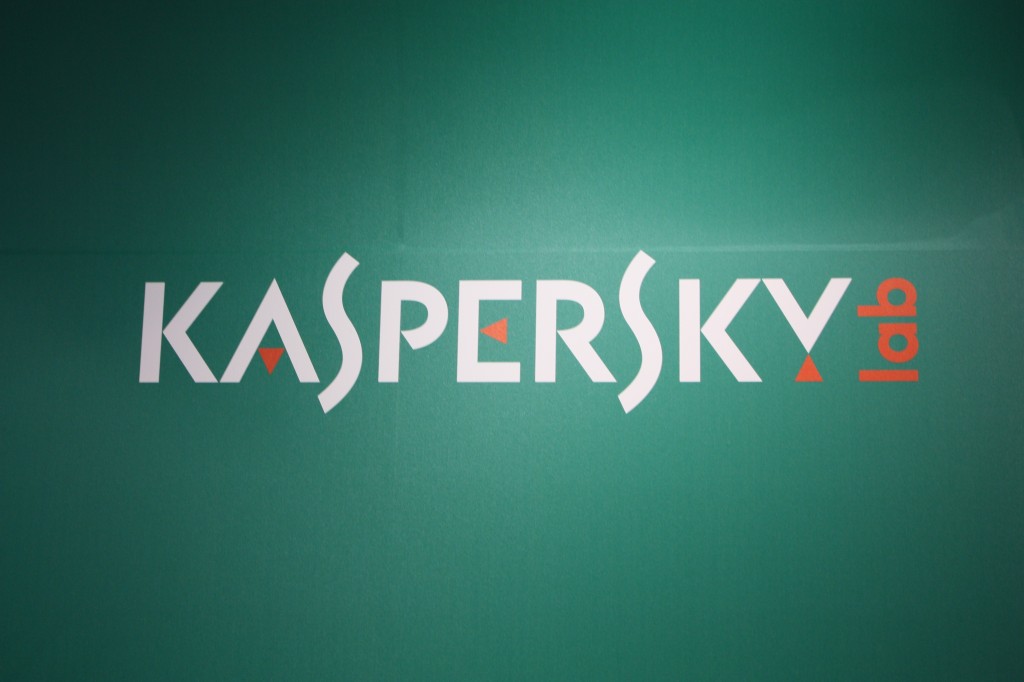 Russian cybersecurity company Kaspersky has unveiled its popular an antivirus software free version on Tuesday. Kaspersky Free will not compete with paid versions, as they include extra features such as parental control, payment protection, VPN, etc. 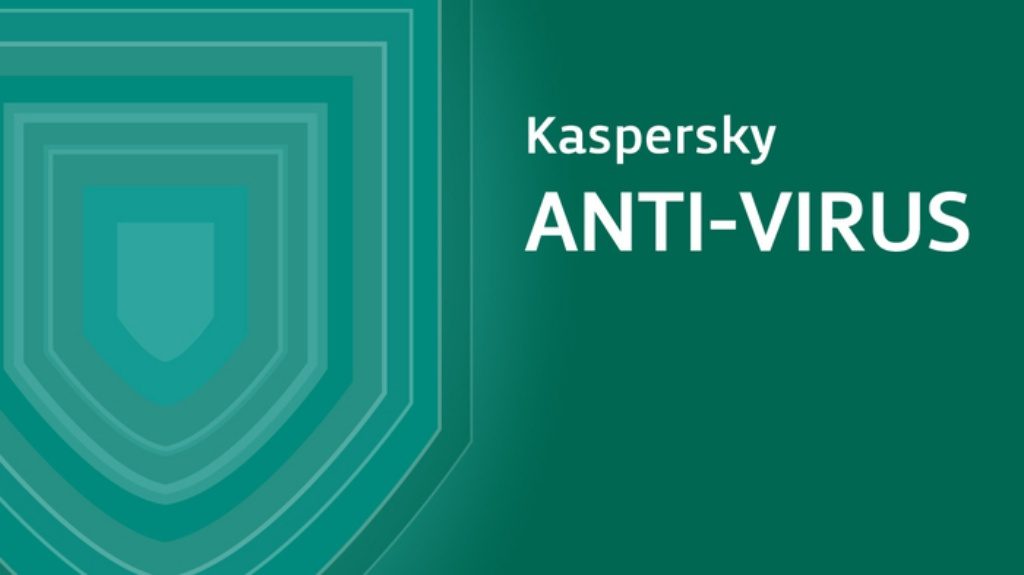 This free version aims to protect users “who do not have $ 50 to spend on an antivirus” to avoid installing free antivirus, which are not usually the best on the market. Kaspersky ensures that a larger user base will improve its service through a larger database on which to investigate threats.

It can be downloaded in a staggered way. First it will reach the United States and other countries. In September it will reach Latin America and in October Europe. Although you can download it from their website.

The antivirus version includes all the basic functions of protection of Kaspersky antivirus and: detection and protection in files, emails and webs; Automatic Updates; Quarantine mode, etc. It is in turn a program that will require fewer resources, since it has fewer functions.