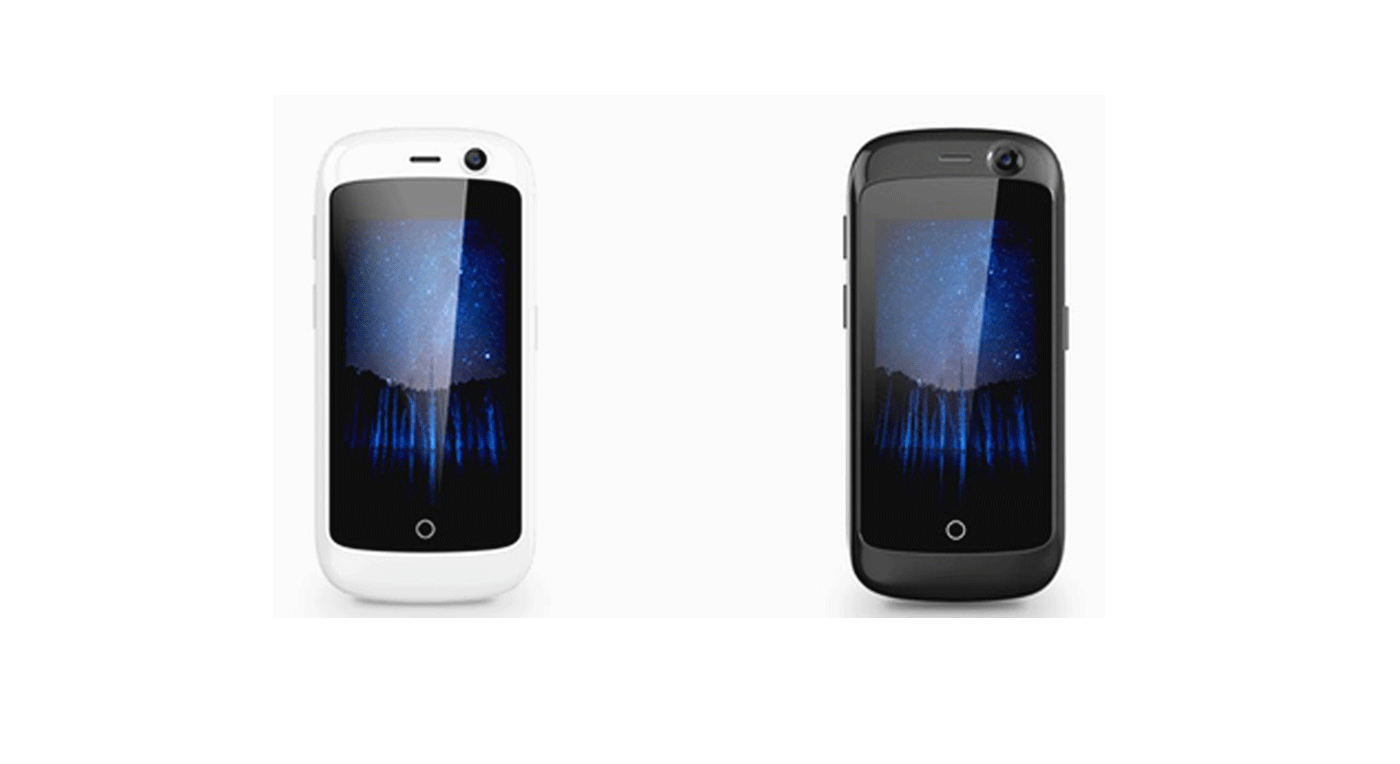 A few weeks ago we were talking about Jelly, a smartphone that was intended to be financed through a Crowfunding campaign. Its reasons to emphasize were its affordable price and its small size. The campaign started a few days ago and is having tremendous success.

Jelly, the 2.4-inch cell phone that is razing

The trend over the last few years has been clear. We increasingly want more powerful mobile phones, with more screen and better battery to compensate the high energy consumption of the panels. A small company decided that not all users want to follow the guidelines of the market, and they are looking for a mobile … that is as mobile as possible. 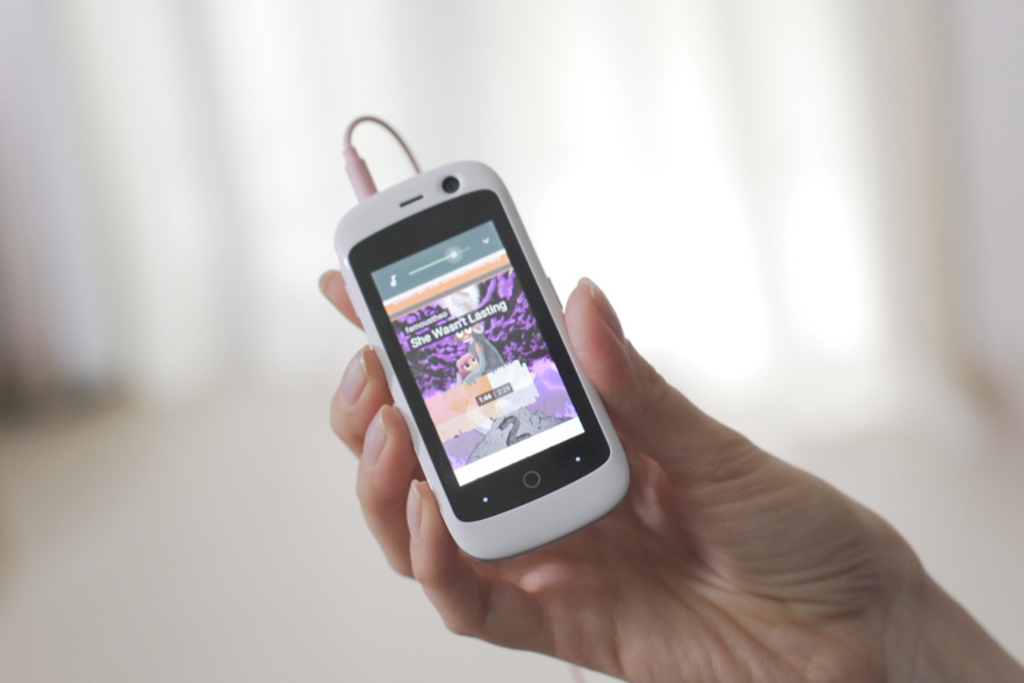 Under a Crowfunding campaign (in which the buyers themselves financed the product) at Indiegogo, a young company introduced a few weeks ago the Jelly, a mobile whose main claim resides in its screen of 2.4 inches. A very content terminal, which is raising sensations.

At the time we wrote these lines, the mobile has got $ 1 323 697 financing , 4171% of the figure they needed to make their project come true, so they now have almost 42 times the budget they needed (although Also much more than manufacture).

Modest features that make it the definitive secondary mobile 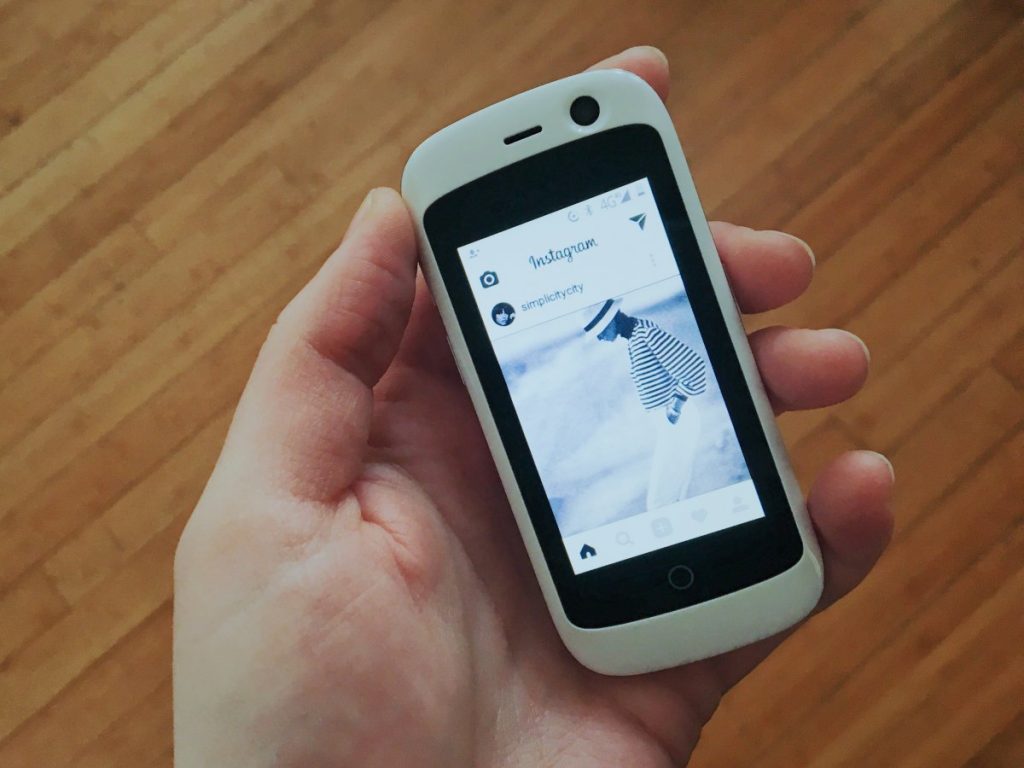 This sensational mobile is expected to reach users who have paid for it throughout the month of August 2017 (ie in less than two months). Those who are interested in this mobile, are still in time to get through the campaign (once the campaign ends, they will have to pay $ 30 more). In case you do not remember, its specifications are the following:

Undoubtedly, this is a very interesting terminal for those looking for a basic smartphone that is as small as possible . Thanks to the support for microSD cards for example, it can be a perfect mobile to talk on WhatsApp and listen to music. It is also interesting to use as a secondary mobile, to take it for excursion, to party or to exercise (the company itself sells it with a fitness band).