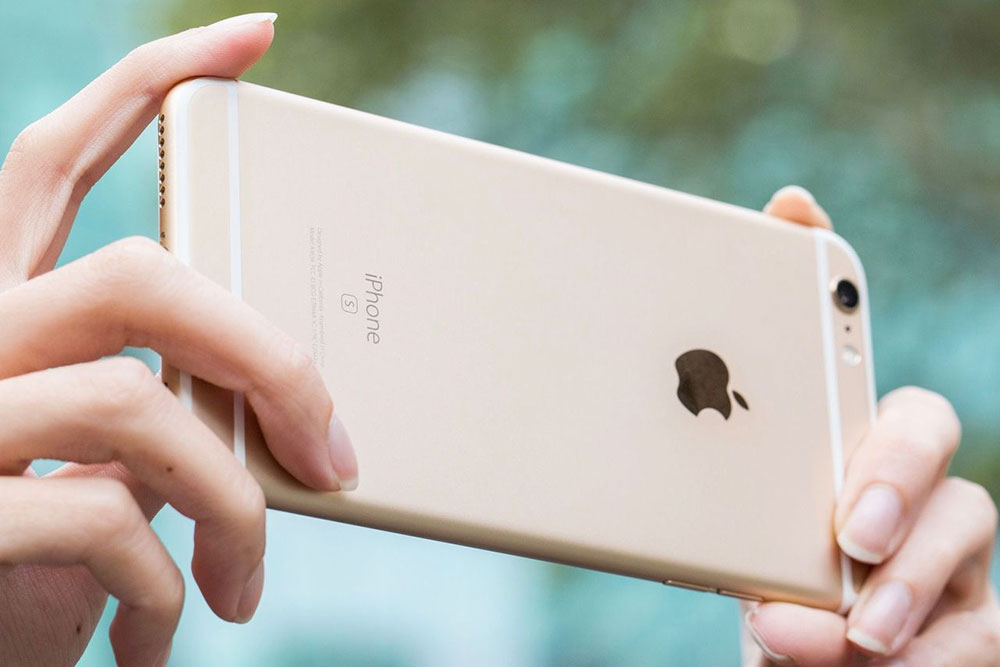 iPhone, or Android, Android or iPhone … Far from this epic battle, the phone of the Cupertino is so popular and iconic that you can spare copies everywhere in all possible markets. Is your design really good?

The eternal war between Android followers and iPhone fans is as timeless as their love for these two ecosystems. While what is better is not the theme that brings us here today, one thing is palpable: the iPhone is the most copied  phone  in the world, and by far. Clones of this popular device are multiplied almost by mitosis by the planet, and it does not appear that the trend will cease. Copies are everywhere, but this already rubs the most absolute nerve.

This raises a question. Why is it copied so much  to the iPhone? What is so special that all brands want to be like him? For color tastes, of course, but … Why? And above all, why so brazen? I know more than one copy before I would not hesitate two seconds before  rejecting  the device (including myself included …) giving a delicious gift to your competitors. So good  is the design of the iPhone? We’ll see… 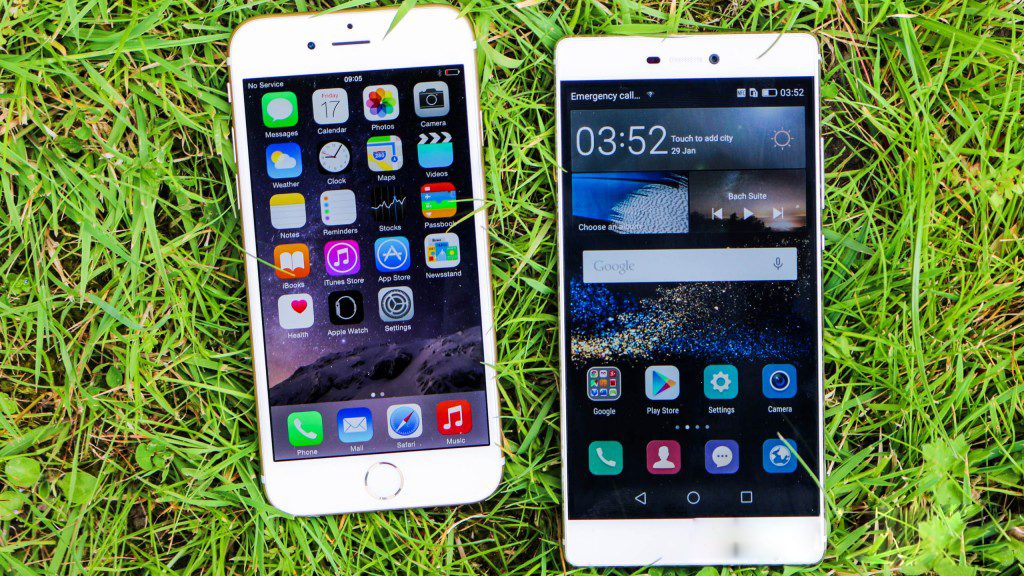 Unfortunately, we live in a world where  social status  is one of the most important things there is. Of course I do not share it, and even “jump” it more than I should, but society is increasingly obsessed to  stand out  among others at whatever cost. And yes, as you could have imagined, you are right: having an iPhone is synonymous  with owning tickets . And if you have tickets…  you have more status. But this goes further.

Apple’s “marketing” strategy has gotten what it wanted: that by getting an Apple product,  you’re different. Although ironically this contradicts, and I will not explain why, people have caught the message and the trend is clear: if you have an iPhone you are a different person who is not guided by the rest. Differentiation from competition is  key  in many cases to sell, and this is something that many want to copy… getting just the opposite.

In addition, the vast majority of brands that shamelessly copy the iPhone are  not aware of  the real impact they want to have among their niche buyers. This serves as a sort of “trap” in which some unsuspecting people fall. Valuing the original  more than 1125 dollars…  Do not want a cheap iPhone? Because to bare, anything goes. Even if it’s sad, of course.

The false belief of selling more

Many of you will think about this question: how does Apple to sell so many iPhone using that pasta goose? Easy: creating  a religion. Because Apple is that:  a religion  to worship. As I said before, the belief that they have imposed has happened so much in people who have been  recorded in the brain and many go to these phones either by bad experiences in Android or  pure marketing. Or rather, they have gotten into his head all the talk I’ve released before. And wait, there are more. 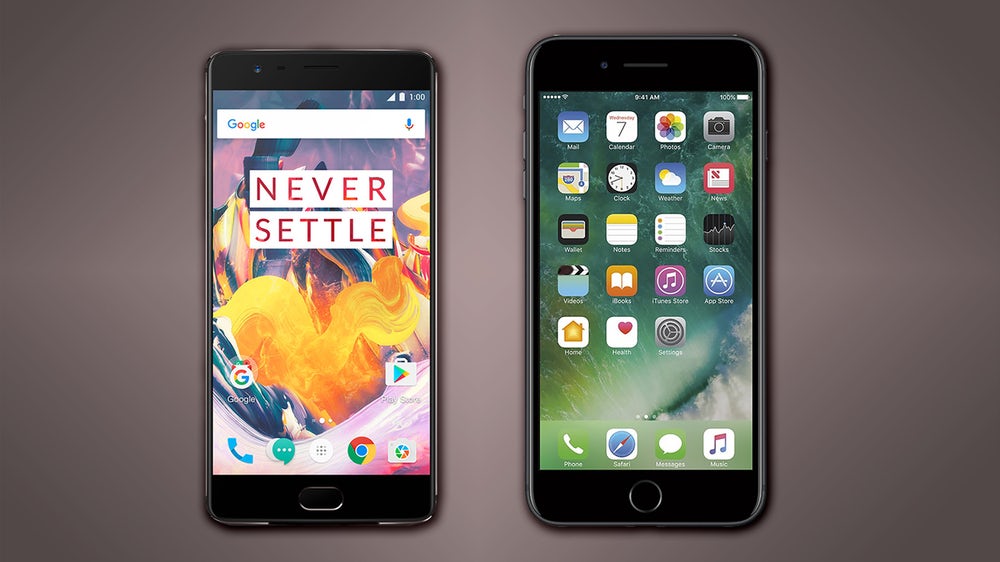 Removing this bright but evil commercial strategy, this is contagious with a precept as simple as the others: if Apple sells at those prices,  why not me? If I sell the best of the best at an exclusive price, I will sell something. Do not? How do I earn more? Selling a mobile to 337 dollars or 1125? Although the logic prevails in all this analogy, there is a small problem: that they make these decisions  without taking into account  its users. Because we do not all have 1125 dollars in the pocket, nor do we all want the most exclusive of the exclusive. And yes, you guessed it:  the exclusive sells. And it joins the issue of social status.

That not only produces a contagious effect quite  harmful  to users, but creates another trend: that of  lack of originality. If we analyze brands like OnePlus, we will see that throughout his career his designs have been normalized with respect to his first models. While the OnePlus One and OnePlus Two were daring and different, the 3T, being a pretty phone, has a more typical design. And if the lack of originality prevails, who do we copy? To the  iPhone,  of course.

One of the simplest ways to attract potential buyers is  enthusiasm,  morbid … the  “hype”. Create expectation, and you will get it. It is simple. As we have said, the war between Android fans and those of iPhone is  long  and lasting. As I said in an earlier post too,  leaks  are a fairly efficient advertising method. Are you getting me? What if you “leaked” a patterned design to the iPhone? That all the alarms would  jump  because of the expanded practice of plagiarism of this device. You already have advertising. 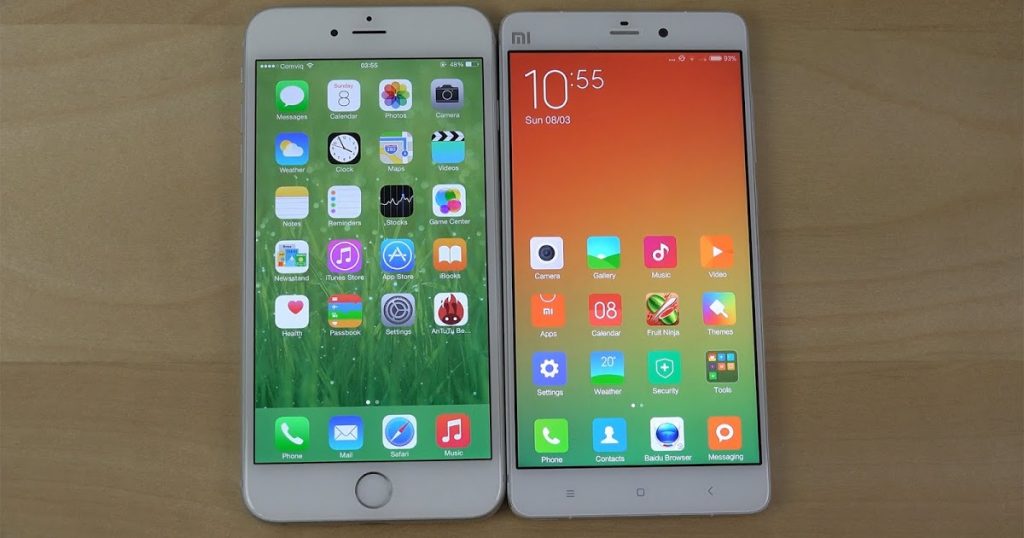 This has a great problem since, although effective, it is a  double-edged sword. It can benefit you greatly to echo the imminent launch of one of your devices, but by contrast, there are many more people  released  than usual, and with a good hatred of the iPhone. Without exaggerating, I have already confirmed to two people that, after seeing the filtered design of the OnePlus 5, they have discarded it as a possible purchase by choosing the  Xiaomi Mi6. If hype is a great power that carries a great responsibility.

The thing is not about designs

As always, I like to leave things to the end. I’ll tell you something that will surely blow your head a little. In the title of this article I have made clear the question on which this is based: how good is the design of the iPhone for everyone to copy?  Because the answer to this question has a disturbing nuance: what  matters least  is the design. It’s  the brand.

What is least sought at the time of plagiarizing an iPhone is the design. Why? Because within the design is  implicit  the mark. If you see an iPhone from afar,  you’ll know  it’s an iPhone. What copies are looking for is not to imitate the design, since the debate of whether it is nice or not depends on the tastes of each one. What really matters is that, having a similar design,  people  look for it  in order to have a “cache” device for less money. Apart from your business strategy and design, what else can you copy from Apple? Nothing. 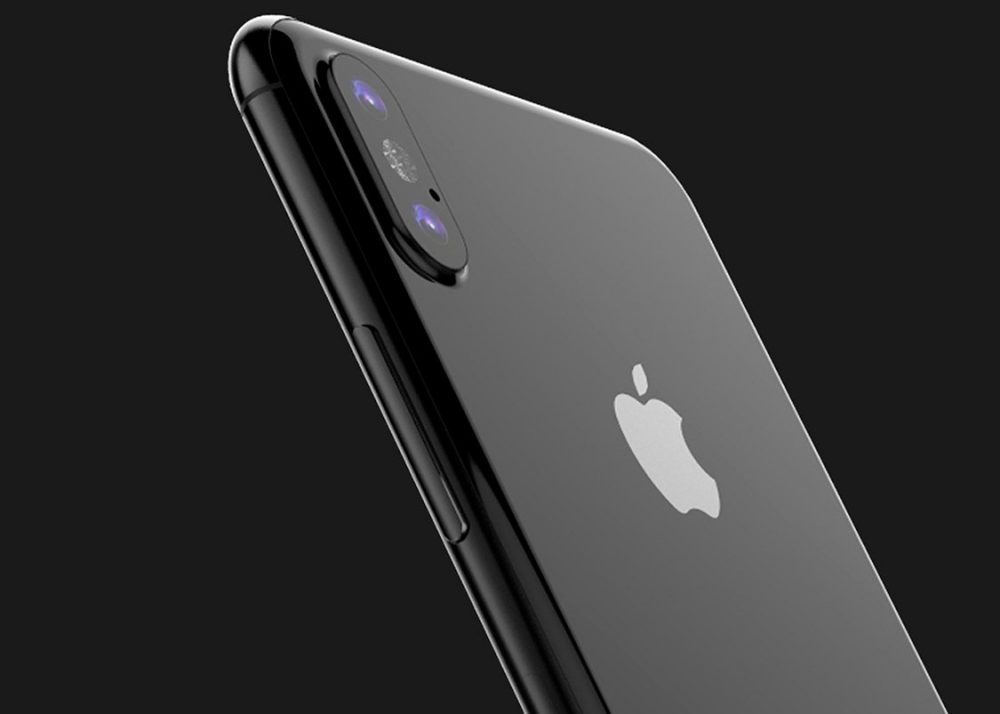 Personally, it seems to me  completely stupid  that this trend is so high. What good is it to copy such a blatant device? Why is mediocrity better and simpler than innovation? What Apple has are not nice designs, it’s a  brilliant  sales ploy that has got everyone else going like  zombies  behind closing the way to those who are not aware of this social nonsense. I am clear that if the filtered design of the OnePlus 5 is the end, I will  discard  your purchase.

From here I express my fear of some attitudes that are taking certain brands, such as  Google. It is clear that with the Google Pixel and various measures taken by the Great G, it has adopted  and almost cost  the commercial actions that Apple uses to sell. Exclusivity, exorbitant prices … They try to create the religion of Google. And I must say very much to my regret,  that this is not happening.