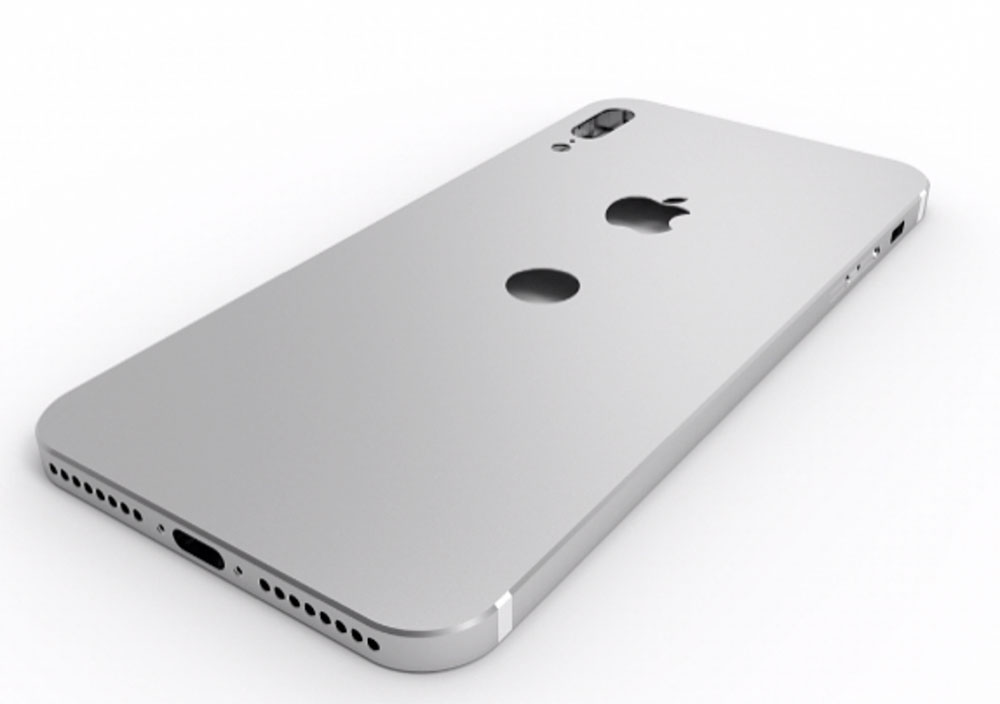 China and its clones, something that after many years of observing the market does not stop surprising us. If you spend some time reading about technology you will know that China is different in regards to the copies, there they are understood as a homage. You are so good that another has copied you, and you should feel happy about it, in fact they have even copies of technology markets that take tourists when they visit the country.

Of course, the main brands are the most shot by these copies markets, and the iPhone stands by its own merits among the first to imitate. The funny thing is that the last copy on the market seems to be the product of a science fiction movie. Someone has traveled to the future and has returned with the design of the unborn iPhone 8, and is already selling with Android.

A clone based on renders 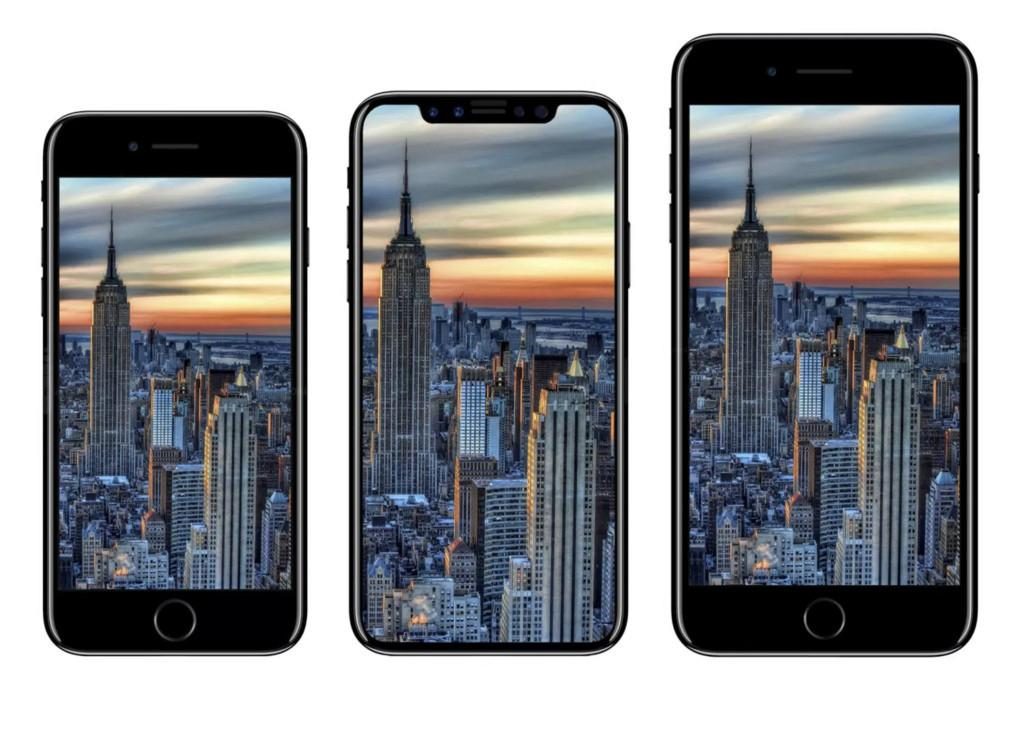 Or maybe it’s actually the product of a time travel, we’ll consult with Marty and Doc Brown to see what they have to tell us about it. The truth is that there is already a clone of the iPhone 8 on the street and that looks suspiciously to the last renders that arrived at the means of the future mobile phone of the boys of Tim Cook.

The copy of the still non-existent iPhone 8 is already circulating in China and has been sighted through YouTube, because if something is not on YouTube it does not exist. The clone was built based on the various leaks from the assembly lines of the iPhone 8 and has finished commercialized with a huge screen that covers almost the entire front and Android, but with a layer that disguises. 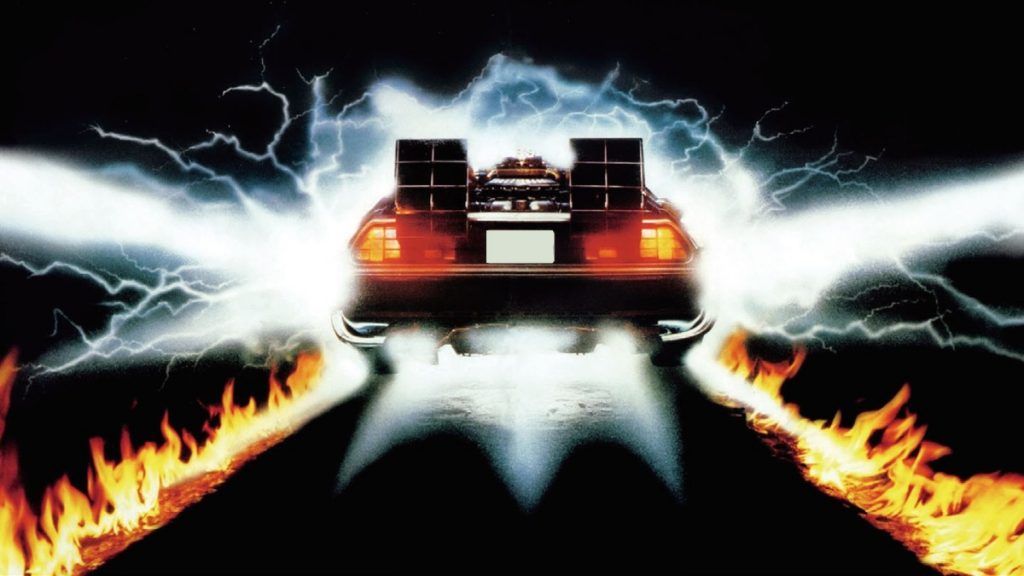 This clone of the futurible iPhone 8 does not lack detail, from the image with the apple bite on the back to the rear dual camera upright . We can also see the fingerprint reader that appeared on some supposedly filtered renders, and even the layer placed on Android makes us think that this is a real Apple phone.

For the moment we will have to settle for this clone if we want to savor something of the iPhone 8 as the original model is planned for next September in the end. A future date that for the creators of this clone is already part of the past. You do with a Delorean, plug in 1.21 gigawatts and you’re ready, you can market a phone ahead of the official presentation. What a genius. Or not.