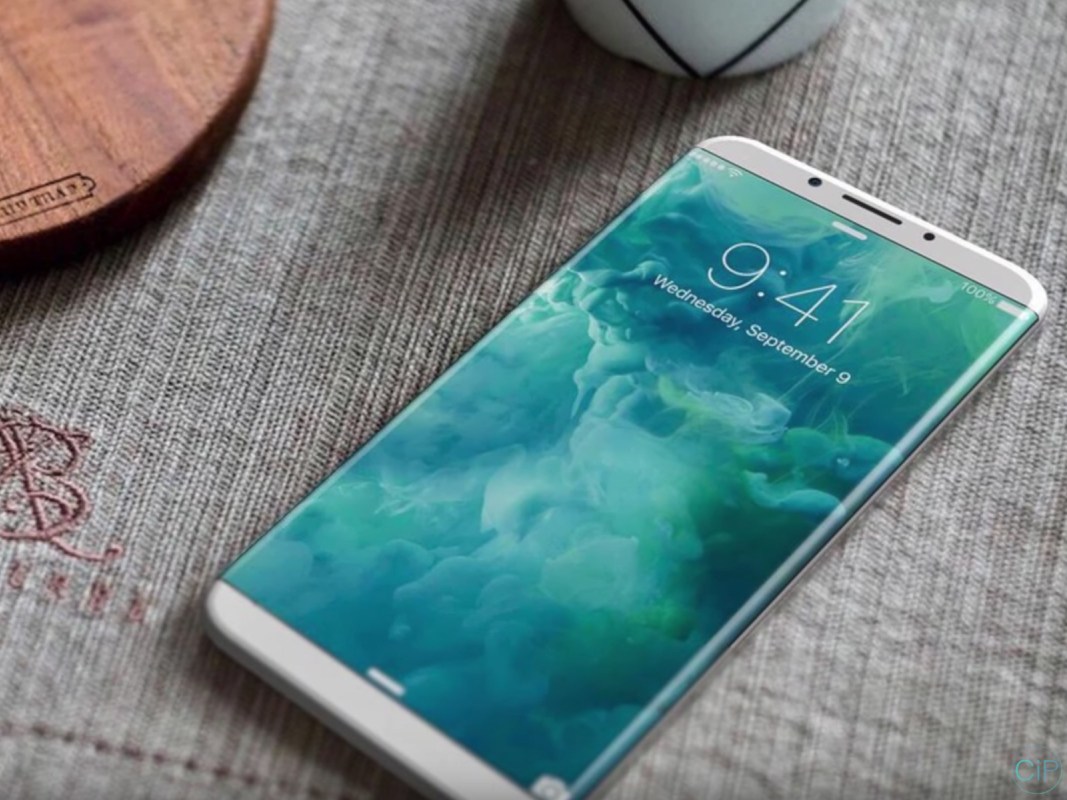 Yes, practically every day we have a new rumor about the next iPhone, which many say will be the iPhone 8 or iPhone X, but when two of the people with the best record in terms of Apple leakages open their mouths have to pay attention because Is not simple rumor. We refer to Bloomberg publisher Mark Gurman on the one hand and Ming-Chi Kuo, an analyst at KGI Securities, on the other, who have just released interesting data regarding what we might see on the next iPhone.

First we have that Ming-Chi Kuo points out that the iPhone 8 will not have fingerprint sensor on the screen, as has been mentioned for several weeks, even talking about that Apple is contemplating the idea of ​​eliminating the already famous Touch ID on this device. This is because, as we know and has commented, the next iPhone will come with an OLED screen that will take advantage of almost the entire front of the device.

According to Kuo, Apple has run into a lot of trouble trying to find room for Touch ID, since the option to have it on the screen, like the technology that Qualcomm just introduced, has not yet been tested in its entirety and does not guarantee its efficiency. Therefore the idea was put of placing it in the back, but that would mean a radical change in the design both in interior components and in the back which seek to be as clean as possible.

This is how the analyst says that Apple could put aside the use of Touch ID for the first time since its appearance on the iPhone 5s. Also, the new screen of the iPhone 8 would arrive with a virtual start button in the purest style of Galaxy S8, which would serve to continue to operate many of the functions of the device.

Now you have to read the information just published Mark Gurman, who according to his sources the new iPhone will come with a new 3D facial sensor, which would serve to unlock the device and make mobile payments, thus reinforcing the Kuo data and eliminating the Touch ID. 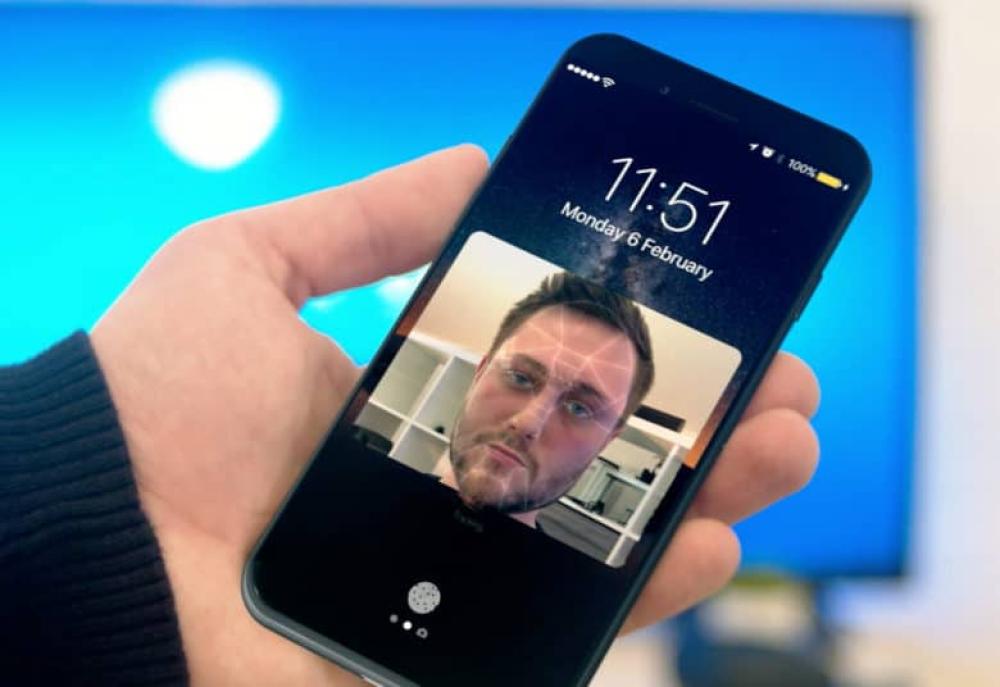 It is said that Apple is testing new technology that would allow unlocking the iPhone at a speed of milliseconds and with unprecedented precision. One of the advantages of this sensor is that it is not necessary to have the face well lit or in a fixed and specific position, since when configuring it would keep characteristic traits of the person to make the unblocking more effective.

The use of this new sensor would allow access to the device either in the car or if you are at a table, where one of its strengths is that you will not need to touch the iPhone since everything would be automatic. That sensor is still in testing at Apple and it is said that it might not appear on the company’s next device, however, Apple is looking for this technology to replace the Touch ID fingerprint sensor.