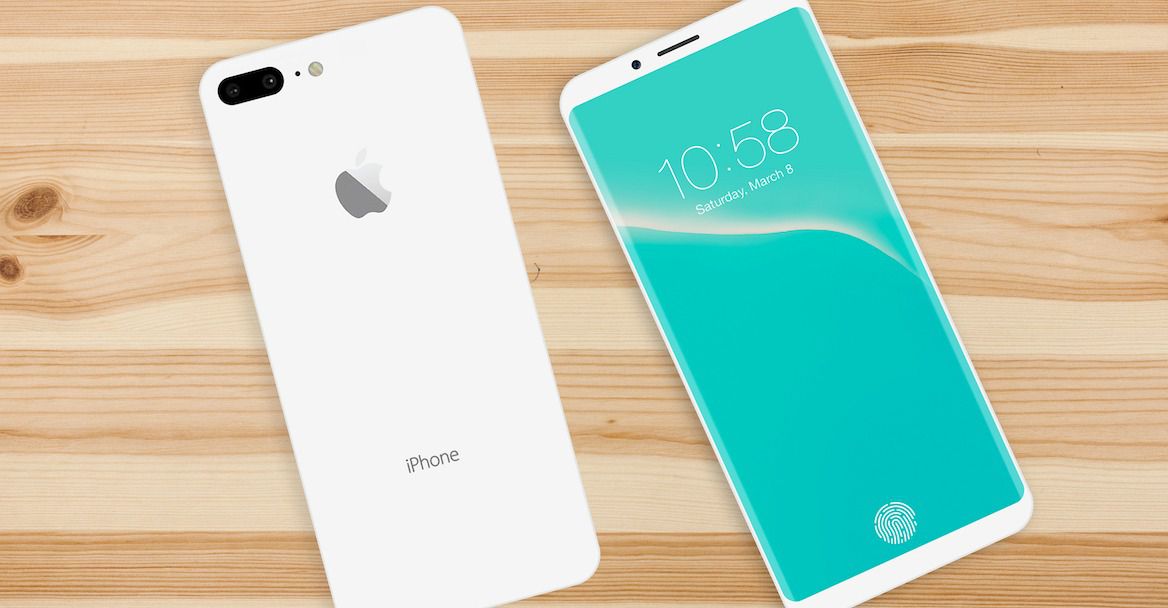 It seems that the presentations of high – end in Android will calm down when finished June, a month where we have several major presentations, such as the Moto Z2 or the OnePlus 5. After summer comes, and the thing will quiet down until Samsung present its Galaxy Note 8, one of the most anticipated devices. But another of the terminals most awaited by all, is the iPhone 8, a device that will come with new features, although some not so novel.

Apple has always been characterized by launching extremely innovative features that have been in Android for years, such as screen resolution, dual camera, or large screens. Every step that Apple gives seems to be the first that has occurred in that aspect, and it really is not. This year we will see new features on the iPhone 8 that have been on Android for a long time, but the Cupertino company will try to sell us as the newest in the market. 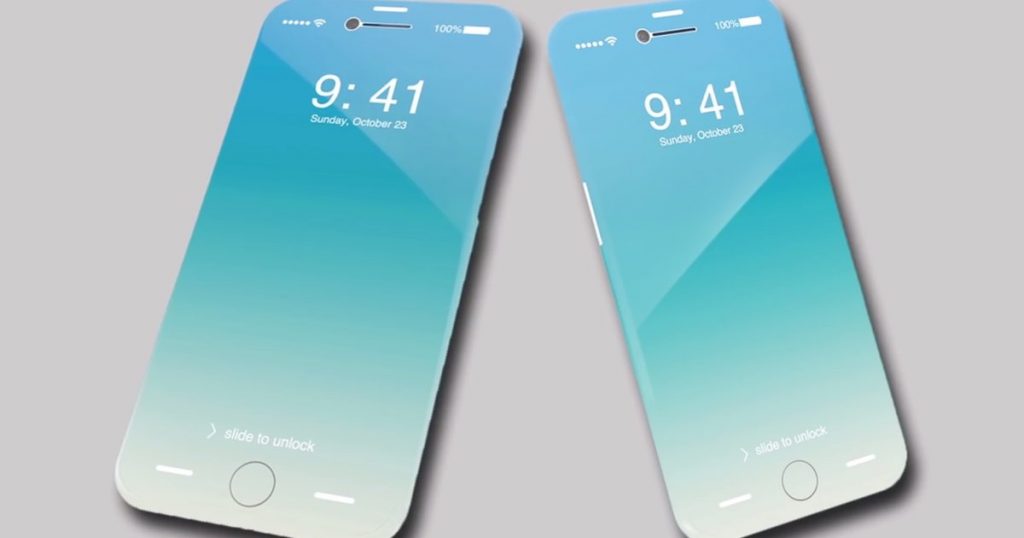 One of the functions that takes a while rumored, and that finally seems to come to the iPhone 8, is the wireless charge . The media on Apple is selling it as an incredible novelty, and something that will revolutionize the way to charge smartphones. Well, in Android we have spent years with this type of charge, even Apple has used it in their watches, so it is not about anything that will revolutionize the market.

Currently dozens of devices with Android have wireless charging, something users do not just use. Having to spend about 70 euros to charge your device without cables is not something too attractive for users. 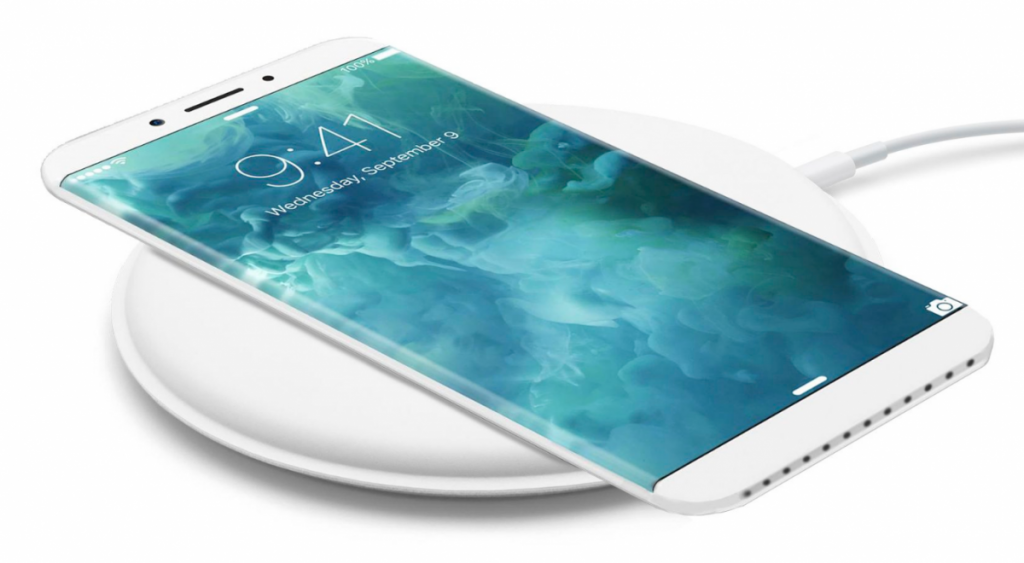 But we not only see this in wireless charging, but also in fast charging. In Android we have been able to load our phones in a short time, something that Apple users have been waiting for a long time. When the iPhone finally has a fast load, the company will sell it as an ancestral advantage, and as the most advanced in the market, when it really takes years to use this technology.

With this we want you to think about your next purchase, and the reasons why the iPhone 8 seems a great option. If you go to review all the functions that the device will have, it is very possible that you find everything on an Android device for much less money.