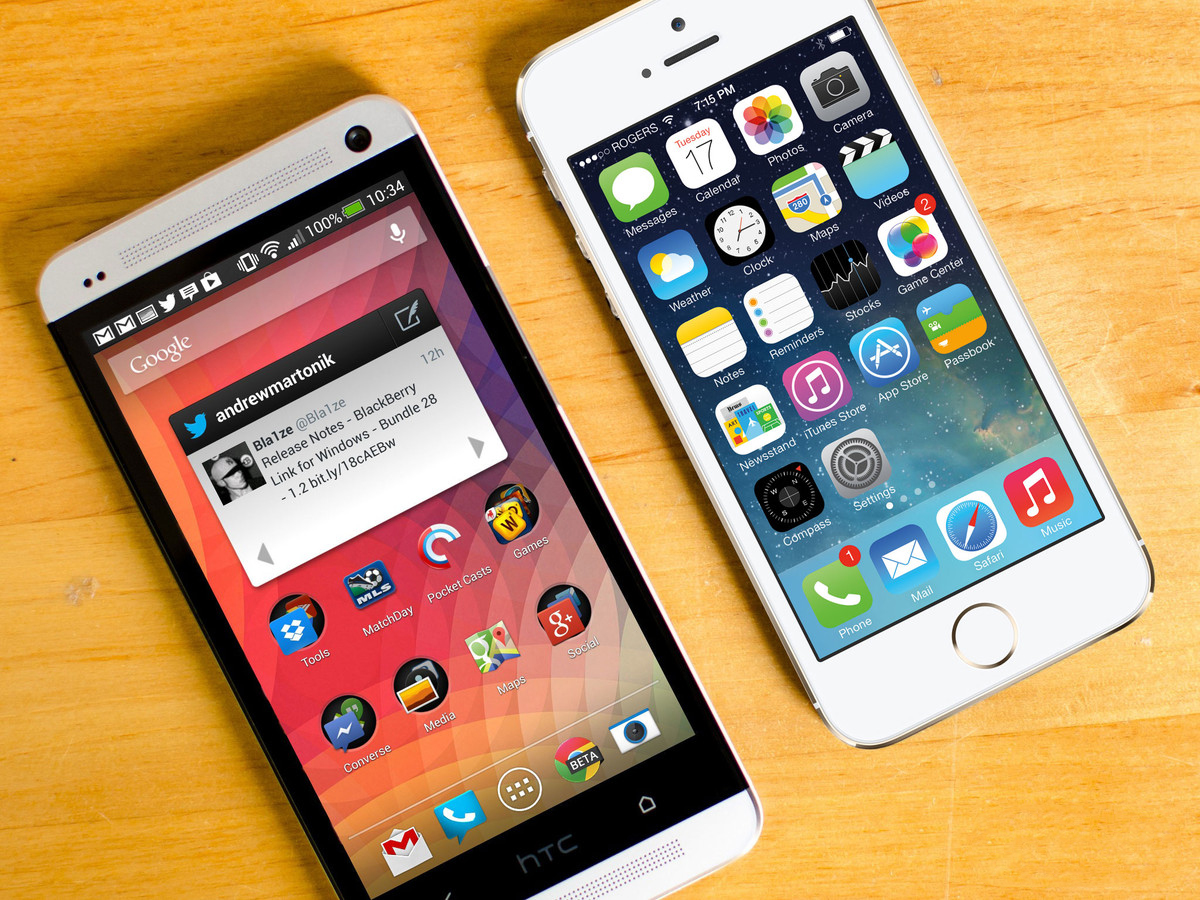 Yesterday was finally presented the new version of the system of apples: iOS 11. With this new version, Apple included a series of improvements intended to improve productivity, especially in the range of iPad.

However, many of Android users were not surprised when Tim Cook gave way to new features that includes the new version of iOS. Today we will see what each operating system offers in the field of productivity.

The eternal war against Android vs. iOS, now also in productivity

Over time, companies have tried to focus their products on productivity. In the case of Apple, the American company intends to replace our conventional computer with one of its iPad Pro. On the contrary, Google has a greater diversification as far as products are concerned and leaves Android in second place in pursuit of Chrome OS for productivity. Even so, the green android system is still a good candidate if you want to produce content with your tablet or smartphone.

In order to analyze which system offers the best productivity, we will analyze each point to take into account when treating our devices as working tools. 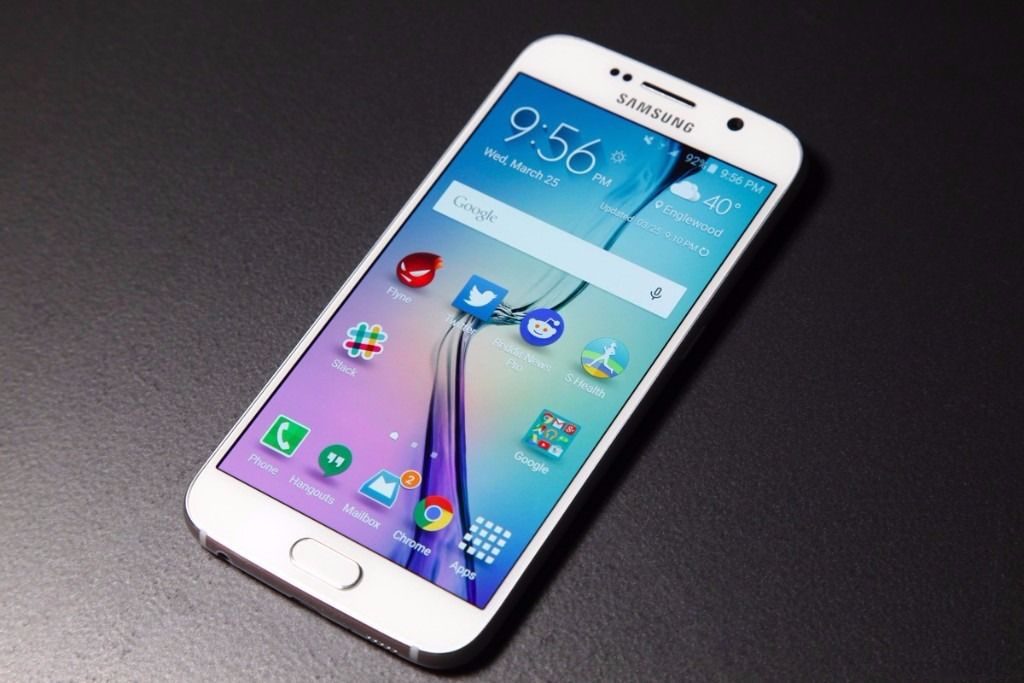 Interaction with the system

For most users who were born with a computer under their arm, interacting with the system with a keyboard and a mouse makes us indispensable if we want to perform tasks with a certain ease. Selecting text, clicking on a link or even dragging content are basic tasks that help create an optimal workflow.

In Android, we can do all these tasks natively, either connecting both peripherals via USB or Bluetooth , and we will have a fully manageable system with a similar experience as a computer. For iOS , we have support for keyboards but not for mice, which greatly limits us interacting with the system. However, the interaction with multi- touch gestures saves the distances with the mouse , since we can use our fingers in different ways to perform actions similar to those of a mouse.

Today we have truly connected devices. Technologies such as NFC, Bluetooth or WiFi have improved the connectivity of our equipment. However, the possibilities come more hand in hand with the system than with the hardware itself. 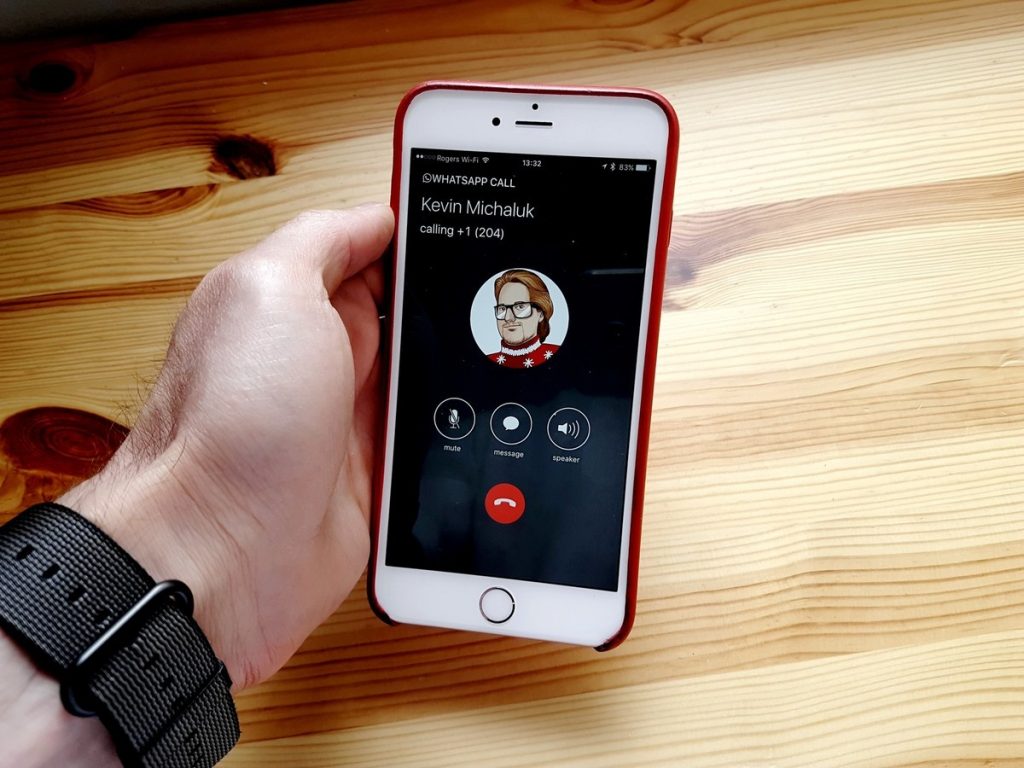 So on Android we can connect all kinds of peripherals, whether a pen drive, an external hard drive, a printer or an SD card through adapter. In iOS the possibilities are no less, but once again we are limited by the system. The difference between Android vs. iOS is that if we connect a removable storage device, on Android we can see its content completely without limit by extension or size with a file browser, and iOS will only see content related to photos and videos, Through the Photos app.

It will not be possible to see what possibilities the new Archives application offers in iOS 11, since until now we could only solve this lack with third-party solutions.

What would be of all the above if we did not have specific applications for each need. On computers, virtually all productivity needs are covered, but what about Android and iOS ? 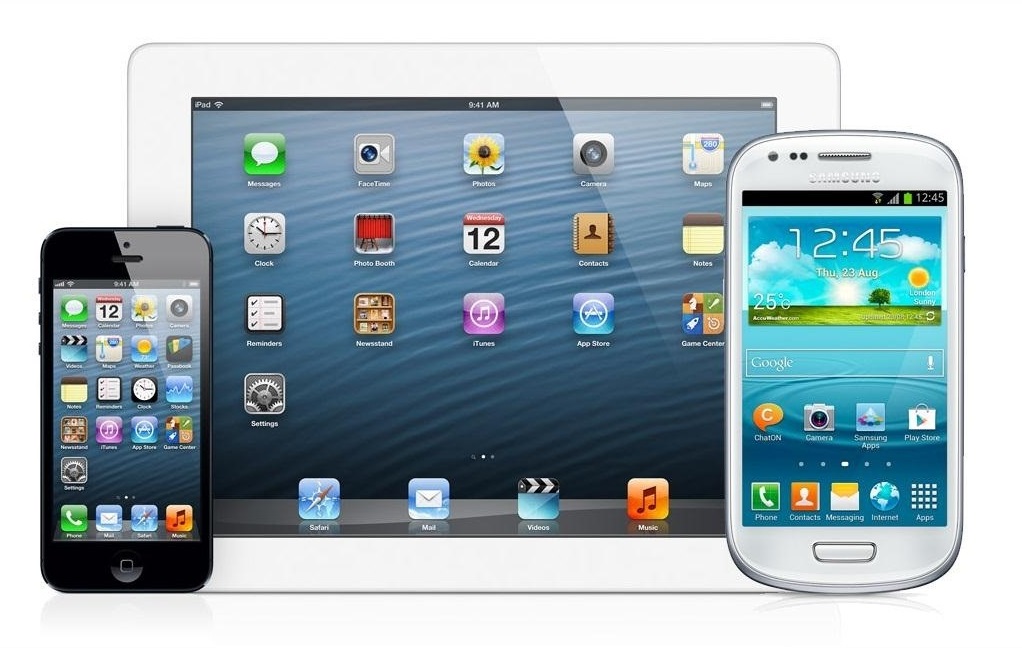 Here there is no debate definitely wins by a landslide iOS to Android not even offer concrete versions of tablets adaptations, as are a large number of applications that do not take advantage of the benefits of Android on tablets. And iOS found not only Apple-specific solutions, such as Garage Band or iMovie, but also third-party applications that bring out the benefits of iOS.

Thus we can find applications like Affinity, Amplitube, Pixelmator or Novation LaunchPad : specific applications for a very specific niche market. However, we can also find very interesting applications in the green android system, such as Adobe Premiere Clip  or Photoshop Fix, but if you are an Android musician or photographer may not be your best choice.