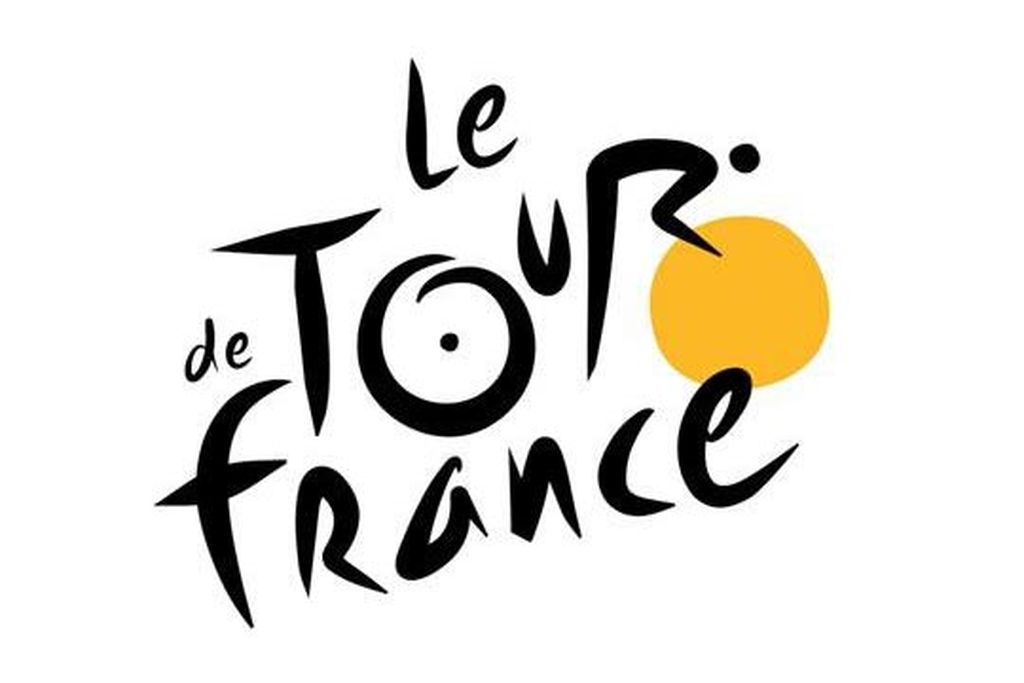 One more year has come the time of the great quotations on two wheels. So to get into the environment we bring you the 2017 edition of the official game of the Tour de France. Do not escape without trying!

If you like cycling and your dream is to be the manager of a cycling team you are in luck. Our protagonist is neither more nor less than the official game of the Tour de France.

A detail before anything: even if the game is the official round of the gala, do not be fooled by the title. We say it because the game does not adhere exclusively to this test, no, it also gives us the option to choose among the great cycling tests that exist today.

The basis of the game is centered on being the director of our own team  in which we must manage from the training, to the cycling tests themselves.

In your role of team manager you must take into account each member of the team: analyze the stage and apply a strategy that leads you to victory.

Following the purest style of the cards we can collect at FIFA, this game uses the same idea. Thanks to this, we can recruit our favorite riders  for the team of our dreams.

We know that a cyclist does nothing without his bicycle. To have the best options at the time of victory the official game of the Tour de France  offers all kinds of improvements for our bikes . Tires, sprockets and plates, among other pieces.

Visually, the game delights us with 30 different scenarios of locations extracted from the great world events. Something that will help you enter the environment to take charge of the equipment is more real. 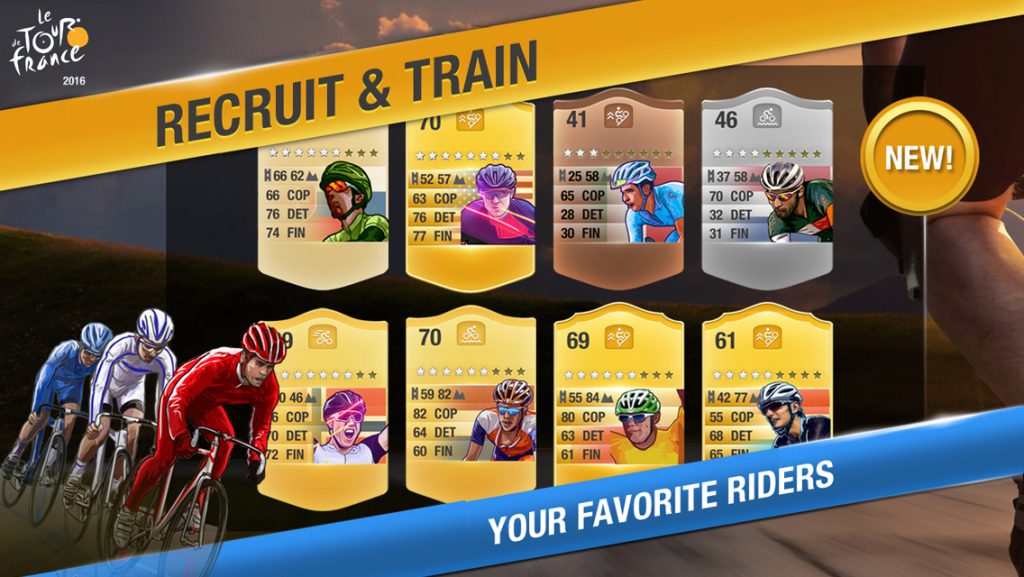 The game has a game mode called race, in the purest classic style. But it does not just stay there, since we also have available a multiplayer mode in which we will face opponents from anywhere.

Despite being free, it contains advertisements. And, if we get stuck, we always have the option of “jumping blocks” through in-game purchases. Another detail to keep in mind is that it requires internet connection and a device that has at least 1.5 GB of RAM. A little strange for the type of game that is.

If you are a lover of the sport of the two wheels, you have free time and you want to do some pedaladas install it before the end of the Tour de France.