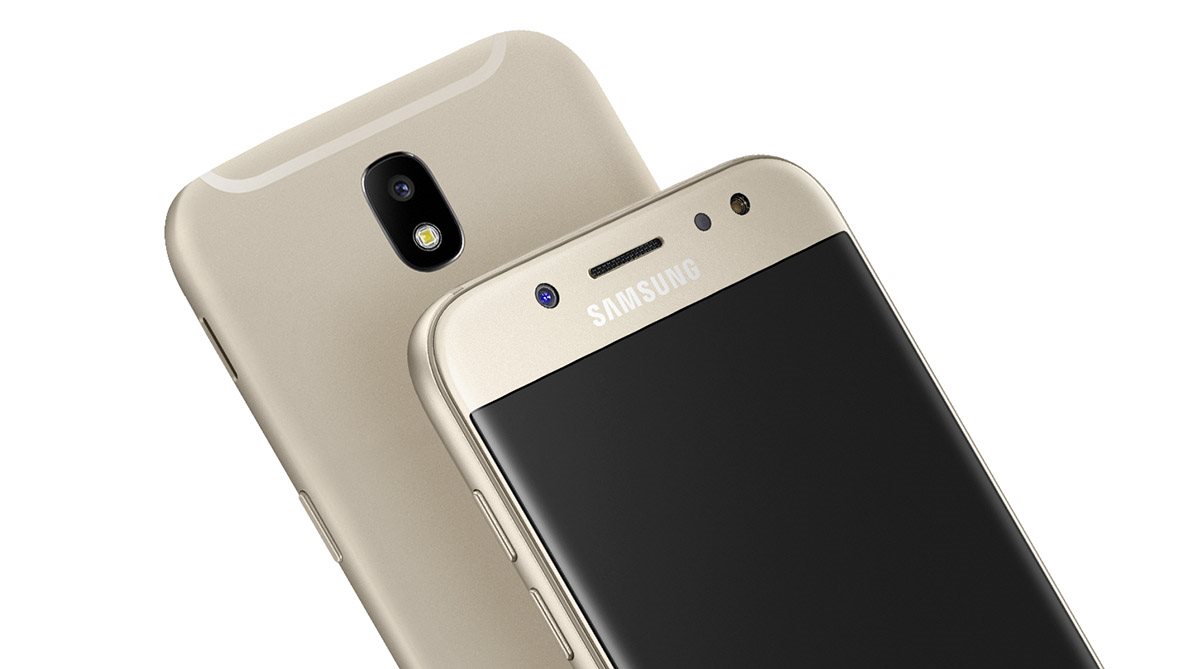 Less than a month ago, Samsung introduced its new J family with which to represent the low range this year. Now they present the Samsung Galaxy J5 Pro, a J5 to use but with some added that further improves their excellent proposal for the most basic range of the Korean company.

We are accustomed to continuous presentations or renewals of terminals of any brand and range. But there are times when they pass a little of the line. In a very short time they have presented a Pro version of a terminal just come out. They are small improvements that could have taken next to the initial version but that, nevertheless, they place them as if of a new device they were. It’s things like this that can bind more than one user on foot.

The Samsung Galaxy J5 2017 was introduced less than a month ago and has not even a week in the market. Now Samsung has decided to get an improved version by adding a couple of features that will make it more interesting. It maintains the same screen Super AMOLED of 5.2 ” with resolution 720p. Its 13 megapixel camera for both the rear and the front and the 3,000 mAh battery. 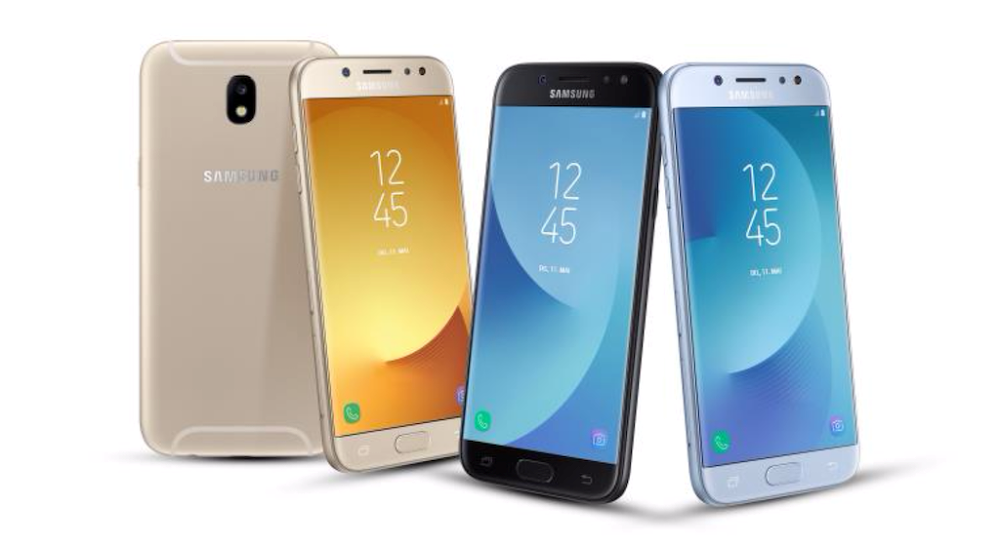 The processor is still the solvent Exynos 7870, an octa-core at 1.6 GHz along with the Mali-T830 but where there will be changes will be in storage. We went from the 2GB of RAM and 16GB of internal memory to the most worthy 3GB of RAM and 32GB of storage. A significant increase that will make this device much more competitive and interesting with respect to more direct competition.

This new Samsung Galaxy J5 Pro is expected to be around 341 dollars. A very competitive price considering that the “normal” version is in the 317 dollars. We will see if this price is confirmed in our market. If so, it would be good news for those who wanted this terminal but they saw it a bit right in memory.