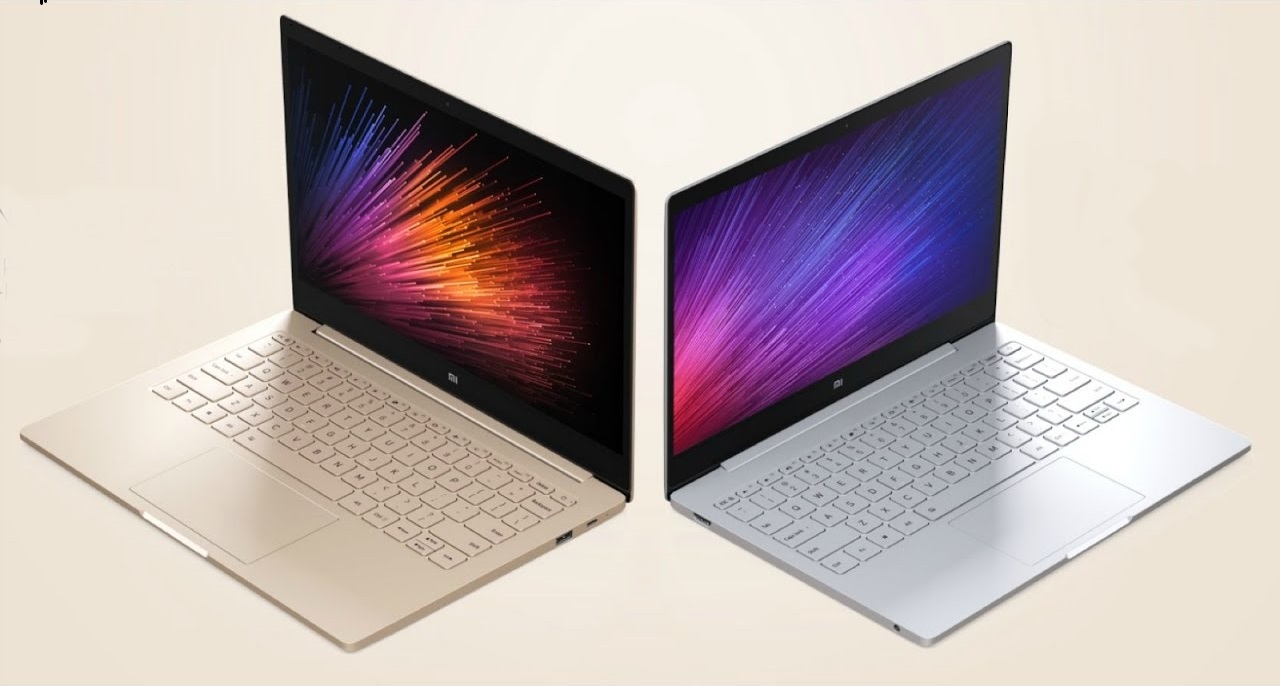 The appearance of the renewal of the range of Apple Mac Books and the presentation of the Surface Laptop was already interesting, but there is another manufacturer who just gave interesting news: this is Xiaomi, who has renewed those flashy portable Xiaomi Mi Notebook Air that surprised us Gratefully in our analysis a few months ago.

Both the xiaomi mi notebook air 12.5-inch model and the 13.3-inch model are renewed, but it is the latter that gains absolute prominence, because in it we find not only new CPU, but also new dedicated graphics and the presence of a fingerprint reader Which brings biometrics to these products.

Changes, in the interior

The new 13.3-inch Xiaomi My Notebook Air is therefore a benchmark for this range: now we can enjoy Intel Core Processors from the Kaby Lake family, plus an NVIDIA GeForce MX150 with 2 GB of GDDR5 memory, a noticeable improvement Which adopts the acclaimed Pascal architecture and according to its managers has a performance per watt 3 times higher than the 940MX of the previous models. The 12.5-inch model has only adopted the Core m3 of the Kaby Lake family as a fundamental improvement. 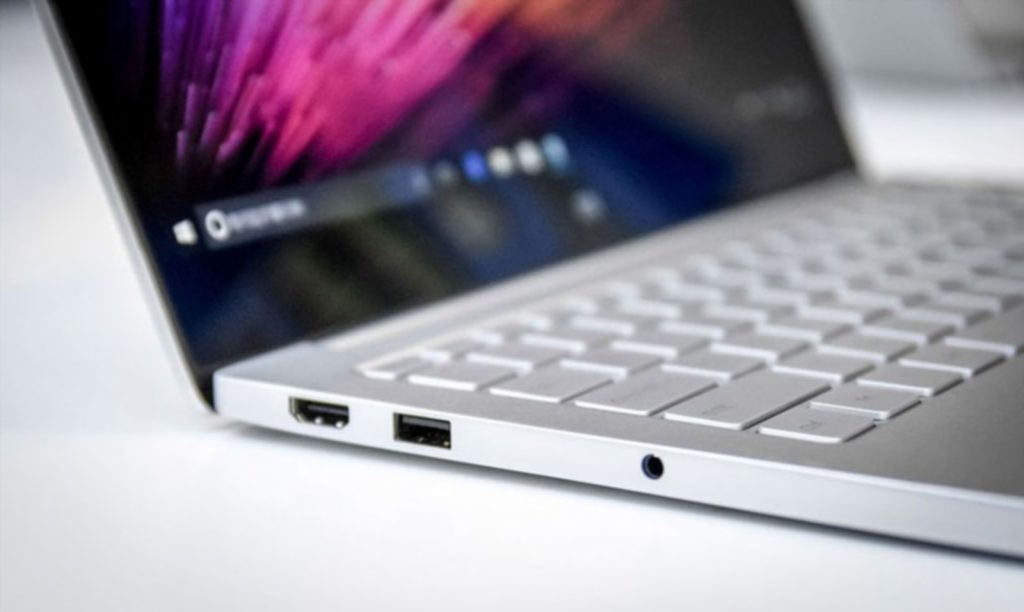 That configuration is completed with 8 GB of RAM and 128 or 256 GB of SSD storage. The USB-C port with USB 3.1 Gen 2 (5 Gbps) interface adds to two USB 3.0 ports with traditional USB-A connector, but we also have a full HDMI connector and a 4-cell battery that we charge through A second USB-C port. The fast loading, ensure in Xiaomi, allows to recharge from 0 to 50% in only 30%.

The new models are now available in USA with prices that will be 735 dollars for the 128GB SSD model and 809 dollars for the 256GB model. It will not take long to see them in online stores that allow them to export outside China, even without the guarantees offered by most manufacturers in the market.