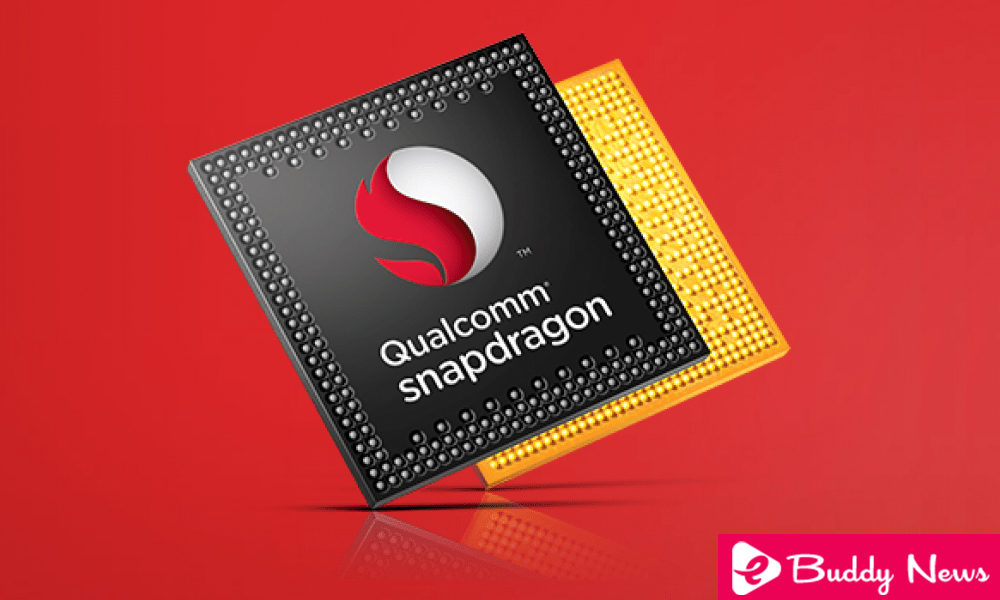 We told you that Xiaomi had announced that the Mi7 would have in its interior the new Qualcomm processor, today we can tell you all the news of this processor. It will undoubtedly be the star chip for 2018, with room in all the high-end that want to have the best performance. One of the few that will not include it will be the Galaxy S9 in Europe, although the American version will have it. With this new Qualcomm Snapdragon 845, we can expect it every year: more connectivity, more power, and more efficiency.

Mobile processors are important in the high-end, but every time we can give less importance. A few years ago it was a crucial component for the proper functioning of the terminal, but now all high-end chips such as the Exynos, Kirin or Snapdragon have a bestial power that few differences leave us in day to day. Still, Qualcomm continues to improve its processor every year, with more power and more efficiency, the latter being the most interesting to have better autonomy. 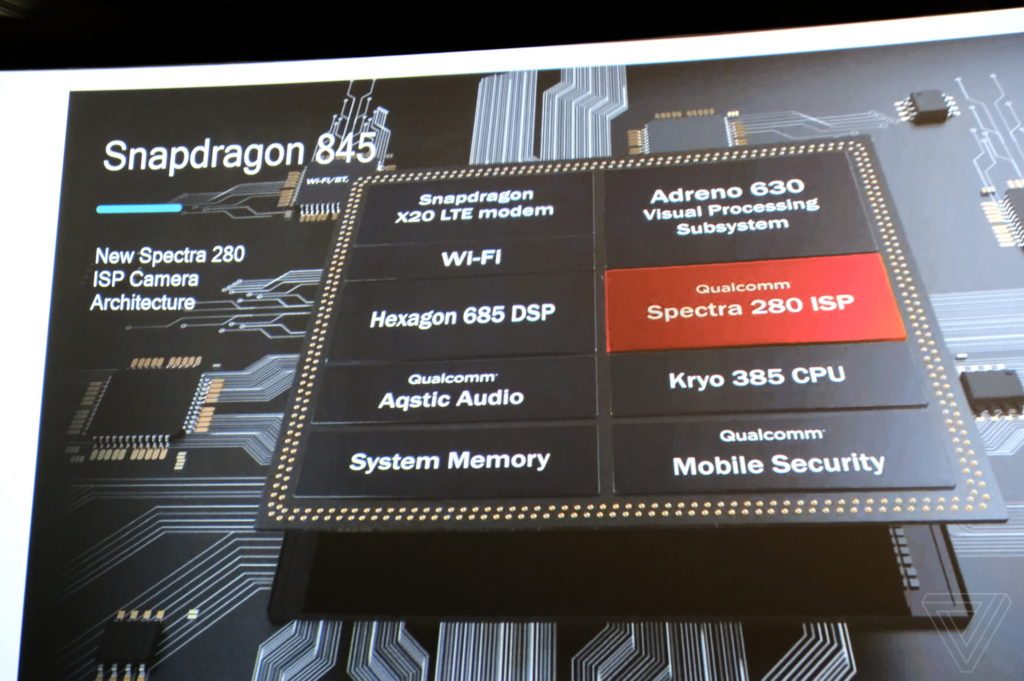 The new Qualcomm Snapdragon 845 arrives again with eight cores, divided into two batches: one dedicated to performance and the other to efficiency. We have seen this in more processors of the company, and it is nothing new, but thanks to the optimization and work with these cores, the processor spends 30% less energy than the SD 835. This figure is one of the most important of the entire list of changes, although we also have others such as the arrival of more power and connection speed.

The new Adreno 630 will be responsible for executing everything that has to do with the graphics of the device, and according to Qualcomm is a beast. It will allow us to record 4K HDR video up to 60 fps and slow motion video up to 480 fps in HD resolution. It also improves in aspects such as augmented reality and virtual reality, two key points for 2018.

The processor is 25% more powerful, something that in the day to day we will not notice, but that is important when managing content in high resolution or play too powerful deliveries. While 4 of its cores are capable of reaching 1.8 GHz, the other four reach up to 2.8 GHz to perform much more powerful tasks. 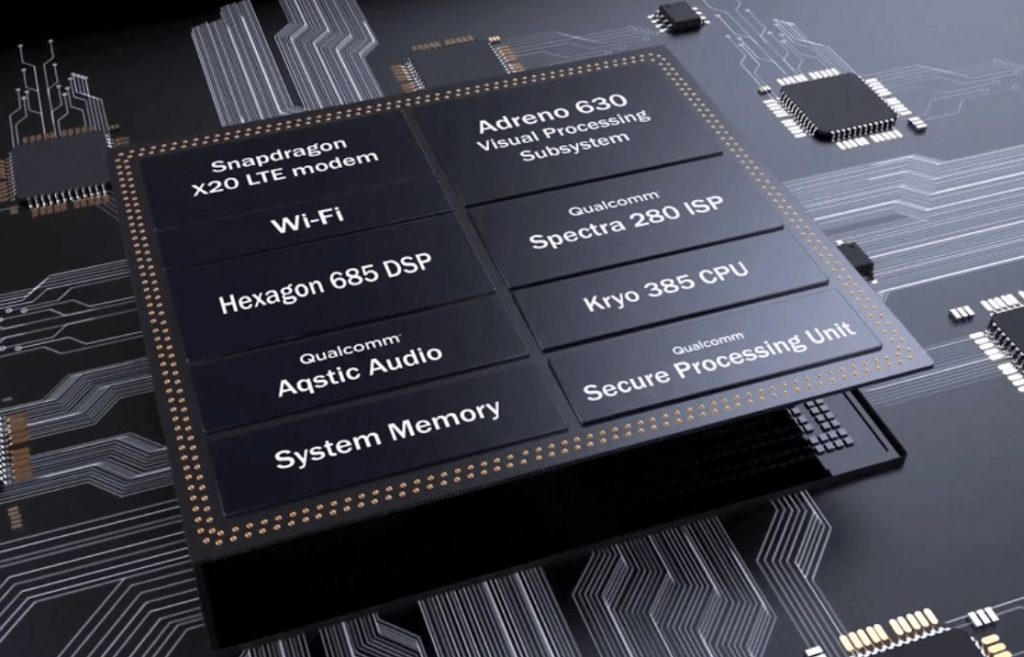 Finally, we see a considerable improvement in connectivity. In this Qualcomm Snapdragon 845 we have all available technologies, but also includes a new LTE X20 modem capable of reaching up to 1.2 Gbps. Currently, our connections do not allow us to reach these speeds, but Qualcomm ensures that this improvement is notable in the current connections.

No doubt this is a beast made the processor, which will be responsible for moving the high-end phones that we see in 2018. At the moment we can predict that the Samsung Galaxy S9, LG G7, Xiaomi Mi7 and Sony’s new bet will have him, although surely there will be many more.