Andy Rubin, creator of Android, has officially introduced Essential Smartphone, the Android mobile in which he has been working for a long time.

Innovating in the world of mobile phones Android is not something simple, but if there is someone who can do it is undoubtedly Andy Rubin, one of the founders of the company that created the most important mobile operating system in the world and then was acquired by Google.

For many weeks we have been attentive to all the news, leaks and rumors that came from Essential, the Android phone on which Rubin’s company was working. It’s finally official. 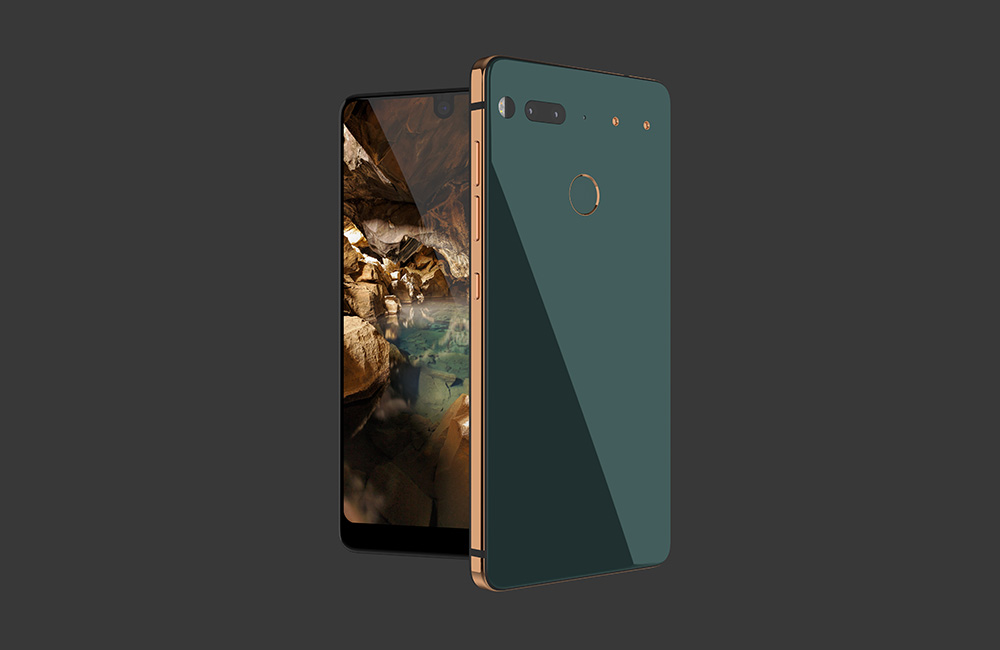 The Essential Phone was already seen in an official image that saw a screen with minimal edges that reminded the Xiaomi Mi MIX to have the upper corners rounded. 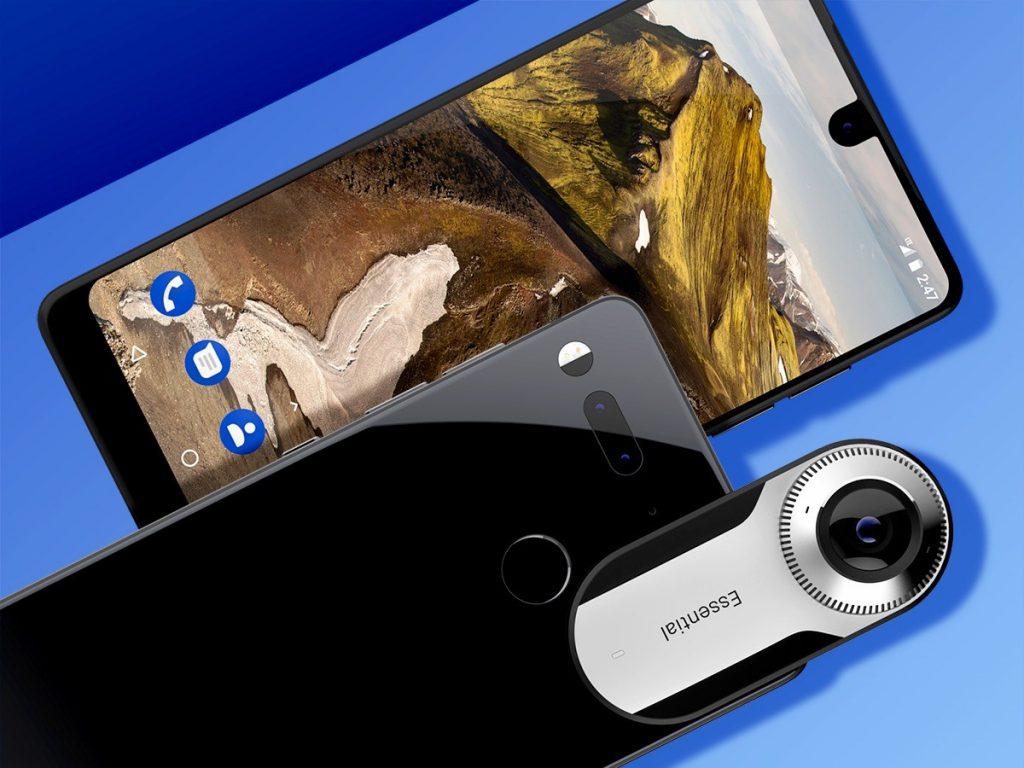 Now we see that in addition to that detail there are others that stand out in the front, like the position of the video call camera at the top, breaking the continuity of the screen. It is a design that was speculated for the LG V30 or iPhone 8 but we finally see here for the first time.

The side edges are also very small and only in the lower area we see a slightly larger one, although it does not get as large as in Xiaomi’s mobile and reminiscent of LG G6. 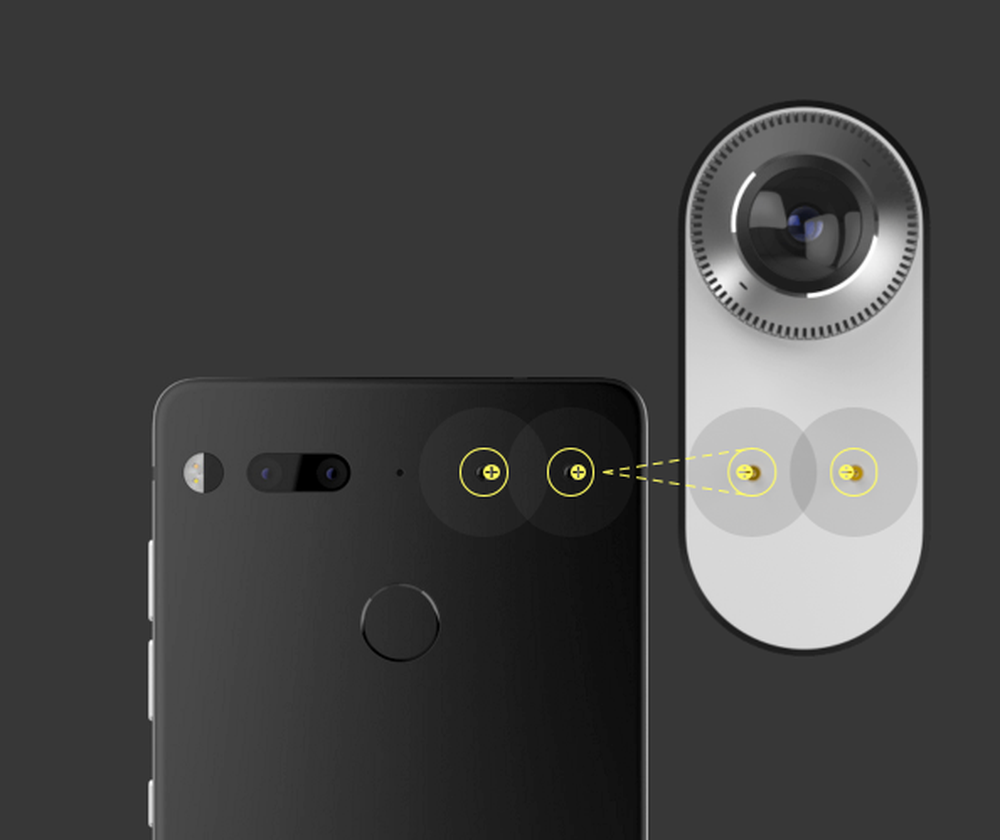 Betting on a system of modules

Although there are manufacturers that have surrendered in their attempt to have a modular smartphone others like Lenovo are still betting on it.

The Essential Phone adds to this trend with a magnet system located in the back area that allows you to use accessories such as the 360-degree camera that has been presented.

A magnetic connector for charging and a charging dock will also be available. Despite this, the USB Type C connector is maintained, which will also serve as a headphone port as it does not have a 3.5 mm jack.

This mobile will be made in titanium and ceramic so the resistance will be a plus. In fact the company itself has highlighted that aspect and has shown some video in which drops the mobile to see how it behaves. 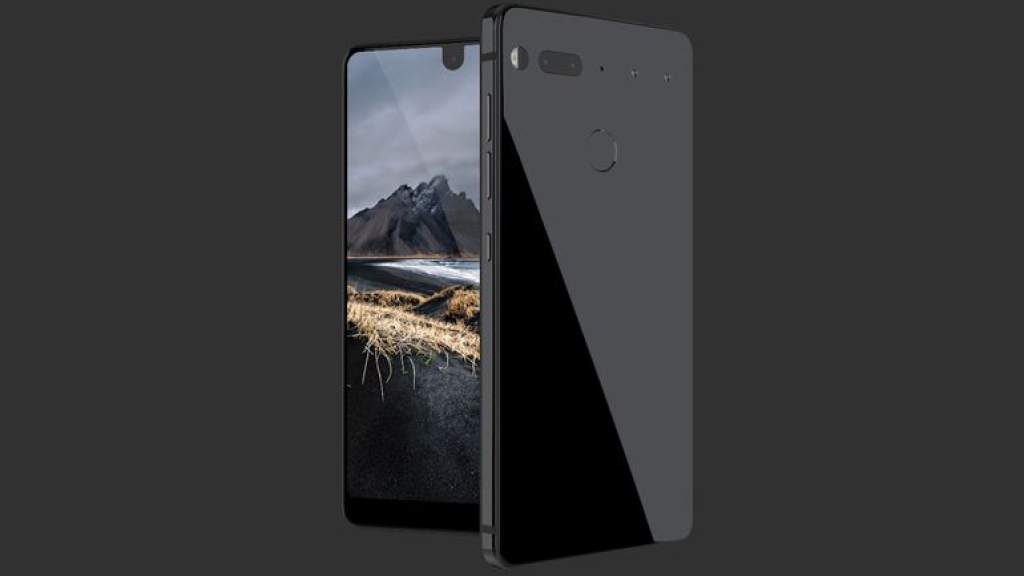 Features at the height of the best

The Essential Phone will arrive with the fashion processor, the Snapdragon 835, along with 4 GB of RAM and 128 GB of internal memory. It does not seem that there is more than one version but with these figures does not seem to us a problem. This has four microphones to discriminate sounds and cancel background noise in a recording or call. 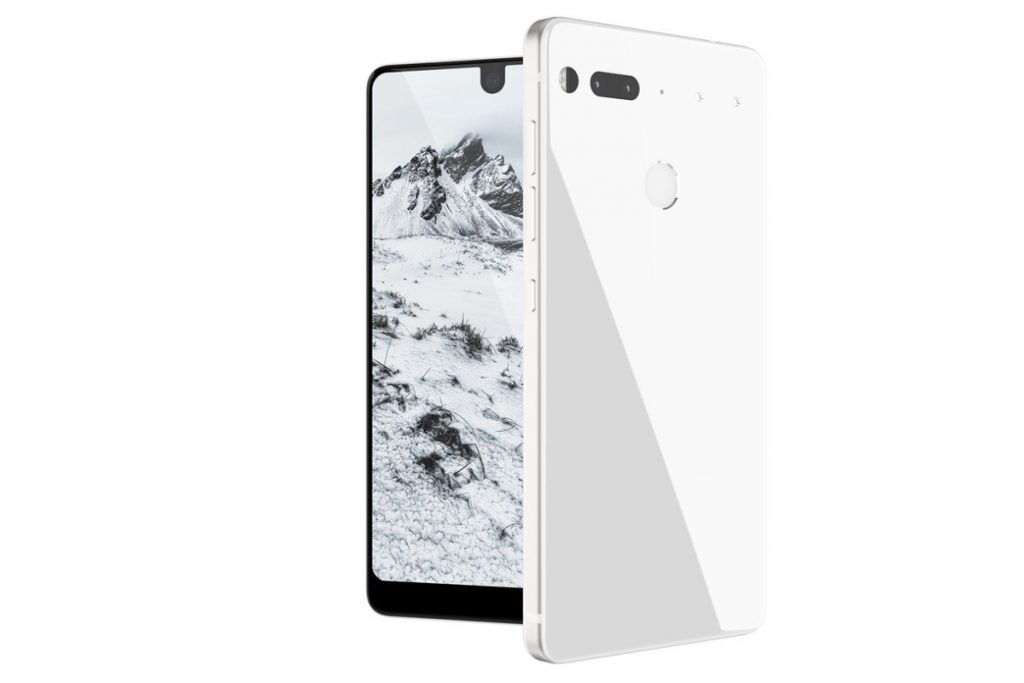 It has a 13 Mpx dual rear camera system , one with RGB sensor for conventional photography and another with a monochrome sensor that will either make black and white photos or help the first sensor to have more information and improve detail.

It works in a similar way to how the camera of the high-end Huawei or the Xiaomi Mi 5S Plus among others. Aperture is f/1.85 so low light shooting should be correct. The front camera has 8 Mpx and like the rear is capable of recording video in 4K.

It has NFC and fingerprint sensor in the back, and the bluetooth version is 5.0, being the second mobile to incorporate it behind the Samsung Galaxy S8. The battery will be 3,040 mAh. 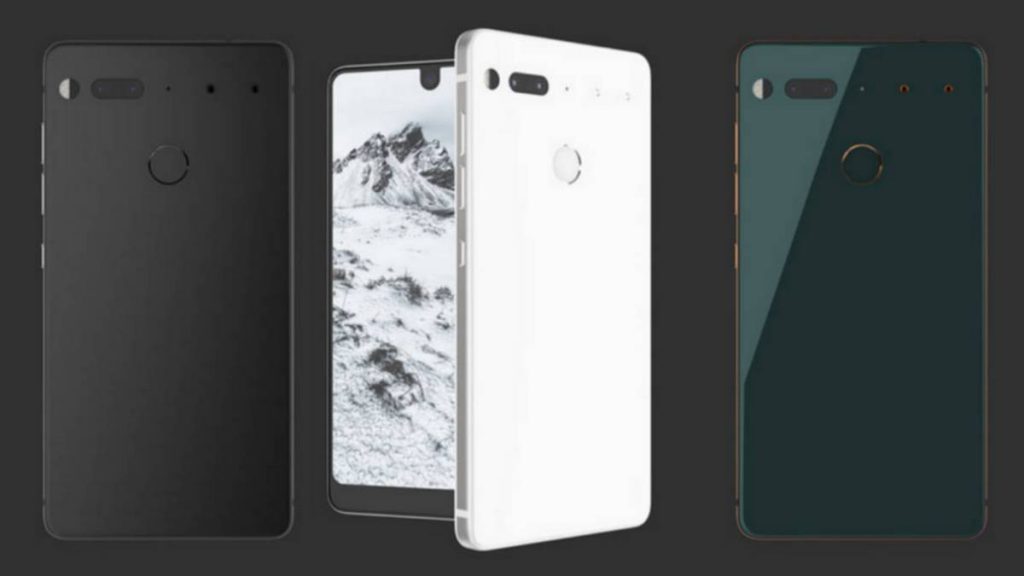 The price of this model, of US $ 699 , has been communicated, although we do not yet have a date of sale, nor do we know if it will go on sale in other markets. It will be available in four colors: gray, black, white and a very original green.

The Essential Phone can already be booked in the United States at the price mentioned, $ 699. The 360 ​​degree camera can be added to the reservation with a generous discount: from $ 199 to only 50. The reservation process only activates a waiting list: we do not know the delivery date yet.