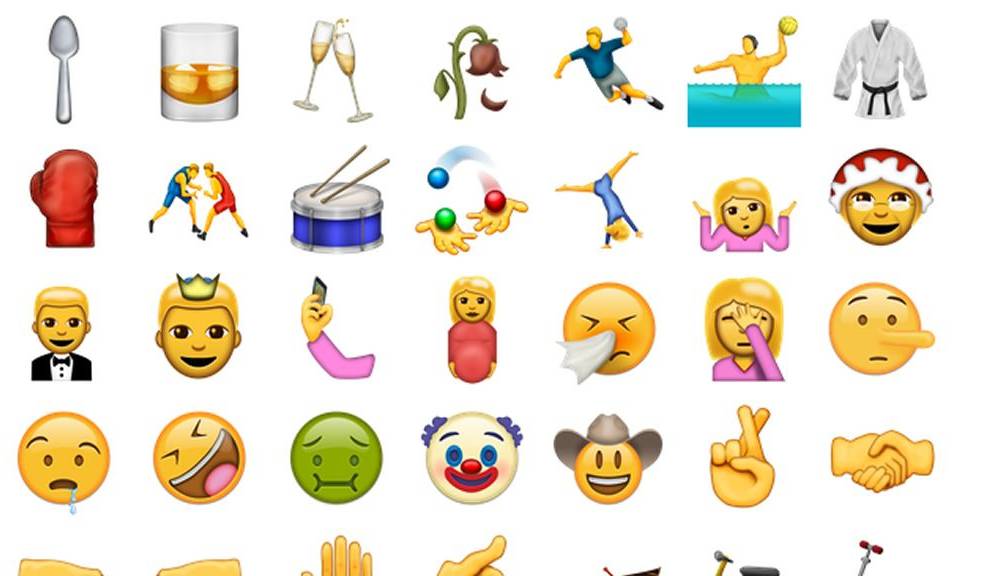 Unicode 10 is already official, and it brings us up to 69 new emojis and other news. We tell you everything new that comes to Android O and Twitter among others.

Let us rejoice, lovers of emoji. It has come to us the new version of Unicode, exactly the number 10. It is not that it brings us an overwhelming number of new icons, but 69 are enough considering the huge amount that we own (and that we use). It is expected that we will begin to see them in our devices from the arrival of Android O, although they are already available on Twitter. If you want to get the last of the latest in what faces and food is concerned, pay attention to our latest news.

What are the new emojis?

Well we have a rather curious variety of new emoticons. While Unicode 9 introduced complete groups that had a theme of their own, 10 includes a new and punctuated medley of emoji the sea of ​​majos. That eye, they are very well because we have from vampires to gestures as necessary as someone showering (for the insistent ones). If not, we leave a very useful video for you to see them all with a stroke.

Of course we will end up witnessing this deployment of emojis beyond Android O and Twitter. We just have to have some patience while the ropes are tying and everything is going to be implemented. 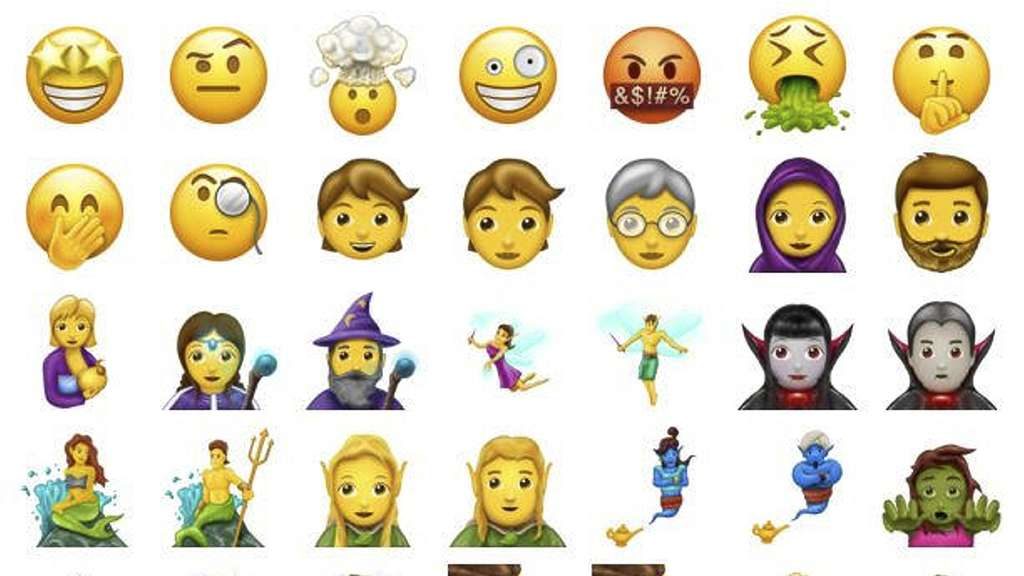 Where can I see them now?

If you are the lucky owner of a Google Pixel or a Nexus 5X or 6P you can access the Android O Developer Preview and test Android 8.0, so you can use the new emojis that have already been integrated into those beta versions. On the other hand, they are already implemented in Twitter : you can already use them so that your tweets catch some additional color. 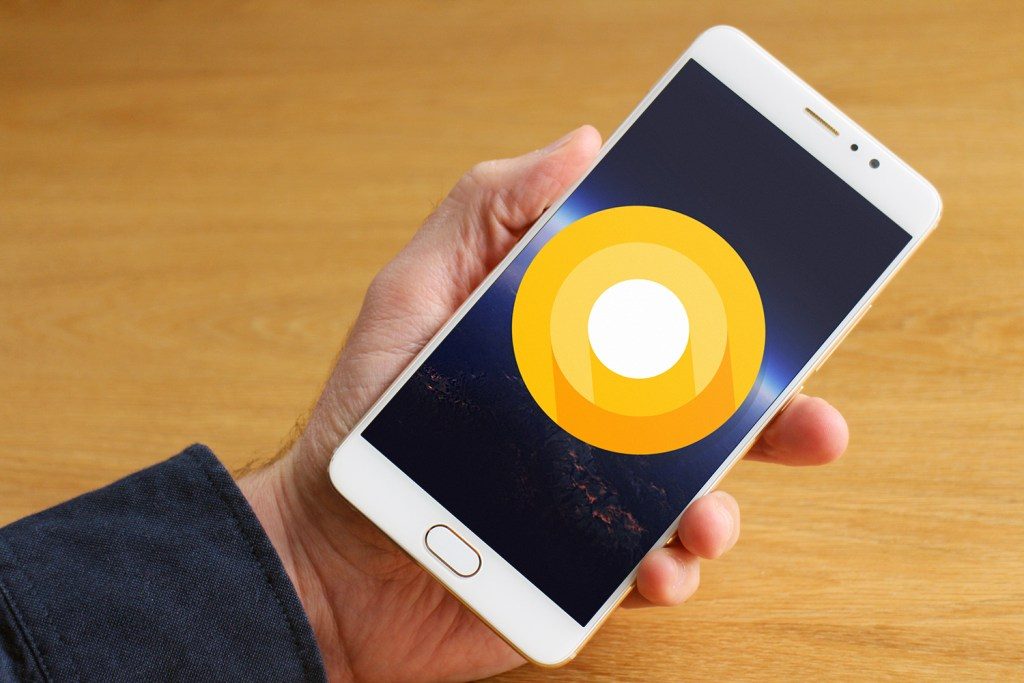 For now, if you want the standard on your Android you should wait until Unicode 10 is implemented by developers and Google.

When will they reach the rest? 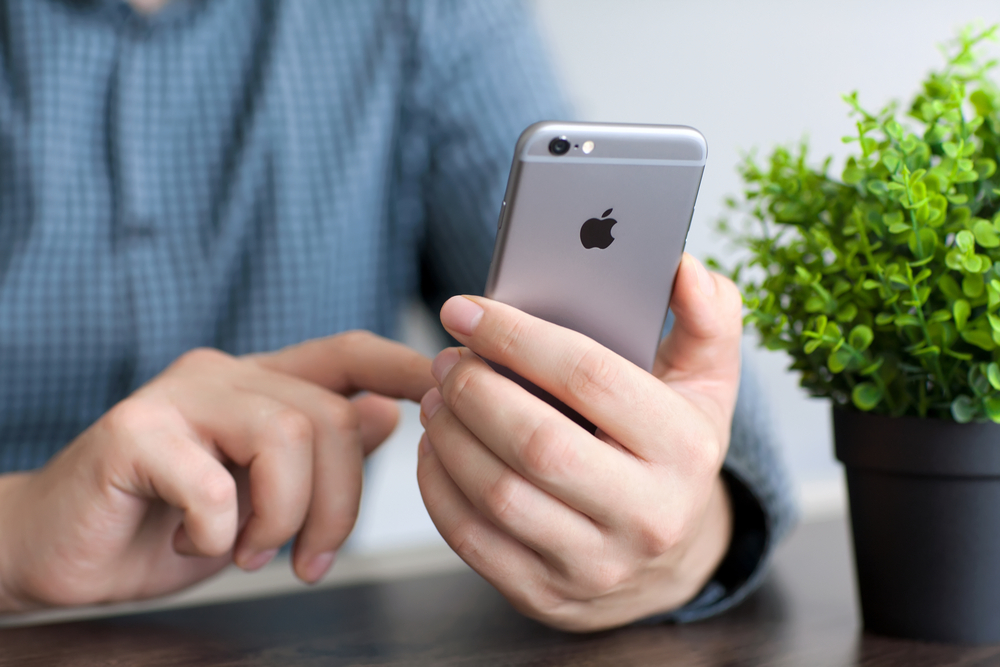 It is expected that Unicode 10 will soon come to both the Apple ecosystem and Facebook. The developers, along with Google, should have it distributed for the second half of this year, that is, very soon. It is about to see the exact date, but we can ensure that we have a new batch of emojis very cool for this summer that is coming to us.