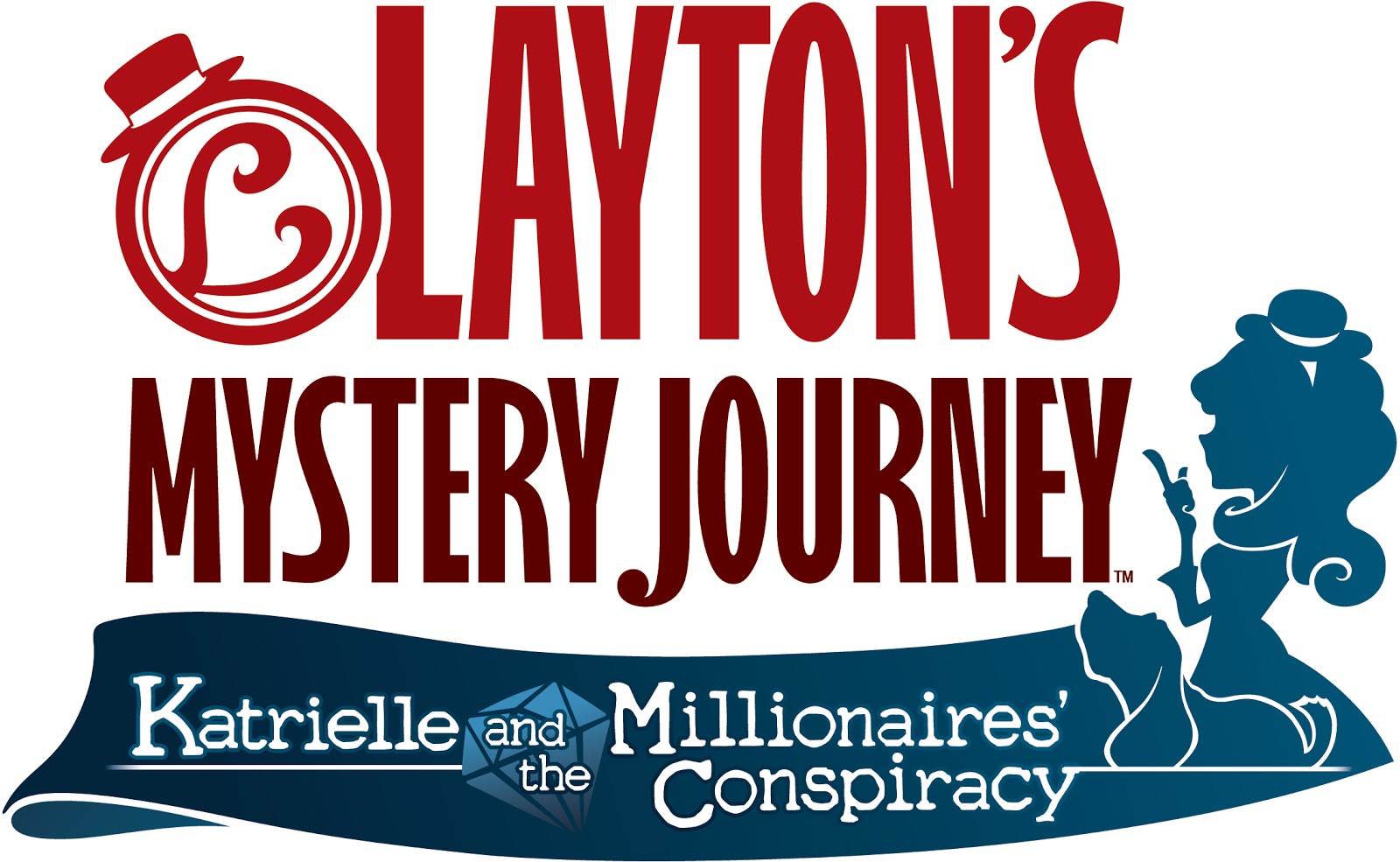 Layton returns to Android with a console game completely adapted to mobile devices. The mysterious journey of Layton is a marvel.

Those who love puzzled cared-for games under an atmosphere of anime sure have made Professor Layton an essential saga in their lives. Said saga has several deliveries on Nintendo’s notebooks, also an approach to Android devices in the form of freemium game. Well, there is not only one, that comes the title that really moves the Layton spirit to smartphones.

Layton’s Mysterious Journey is a complete game with all the quality of Professor Layton’s titles on console. It is adapted to mobile screens including a huge amount of puzzles available. In addition to the animations, you can not miss in a Layton game. There is not a single glue in the game except for the price. It’s expensive, yes, but cheaper than a console.

The mysterious journey of Layton, a new story with female protagonist 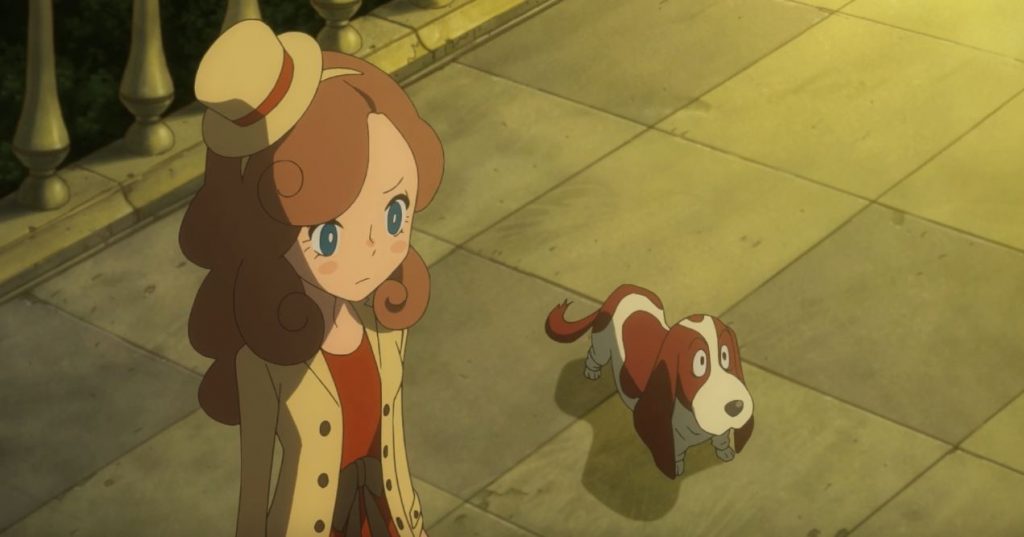 The game revolves around detective frames with the resolution of puzzles as constant mechanics. These puzzles will jump as the story unfolds; Which will be introduced by exquisite animation sequences with the highest quality. This is the predominant note on the mysterious journey of Layton: at all times gives the impression of being developed for portable console.

Not that Professor Layton’s games should be played exclusively on portable consoles since the style and interface have always been tactile. Hence in this game for smartphones there is no disadvantage compared to the previous titles. And we will have daily puzzles to download, so the hours of play will extend as long as LEVEL-5 continues to update.

The mysterious journey of Layton is a complete game that is paid once with a credit of 20.98 dollars. It hurts, yes, but the quality is at the level of its price. Of course, you have purchases in app, something that is not of receipt. It does not influence the main plot since they are extra puzzle costumes, but nevertheless they do not stop scattering after releasing almost 23 dollars. 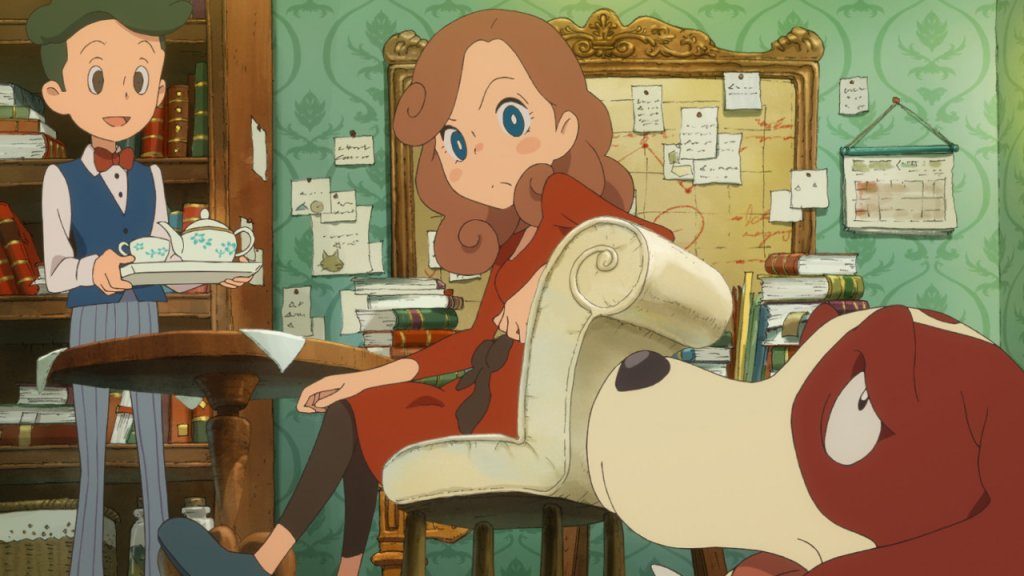 You can now download the new Layton mobile game

You have it available in the Google Play Store at a price of 20.98 dollars. It does not include publicity, it would only lack, although it does buy in app that does not influence in the development of the game. LEVEL-5 ensures that it will be updated daily to include new puzzles.