The second part of Telltale’s narrative game stars in the Minecraft atmosphere. Now you can download the second season on your mobile.

Minecraft is one of the multiplatform games that covers more areas. From simple fun to programming; Or the possibility to recreate worlds in one of its servers. Although not only is construction, crafting and fighting, Minecraft reserves a narrative game with which to immerse in its atmosphere thanks to a story. We already have available the second season.

Minecraft: Story Mode – Season Two maintains the narrative quality of the first version offering more chapters that will be arriving in a progressive way. As with the first game this second season allows the purchase of the chapters one at a time and also the payment for the season in full. The download only brings the first episode. 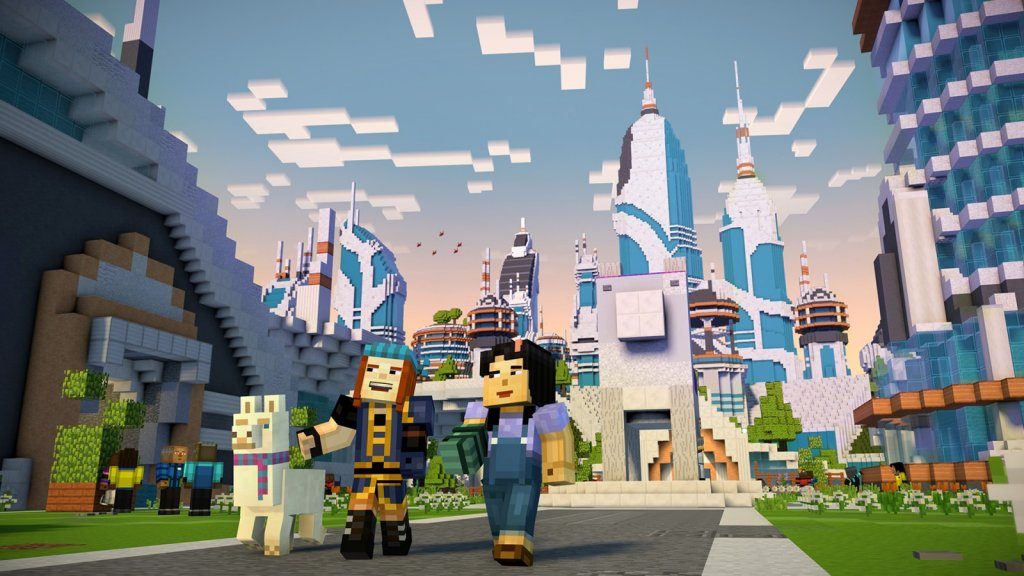 If you already played the first season in this new game you will have the option to continue the story with the decisions you made or start from scratch. The decision is yours and will be the first one you will take when you start the second season; In addition to deciding if you spend the 23.94 dollars that costs your season pass, is a ruin for a mobile game.

Minecraft: Story Mode – Season Two is a very well designed game that maintains the 8-bit aesthetic that already characterizes Minecraft. The story is well crafted not only to hook the usual Minecraft, also to all who decide to enter the game of Telltale. This company is an expert in narrative titles, so it is a guarantee. 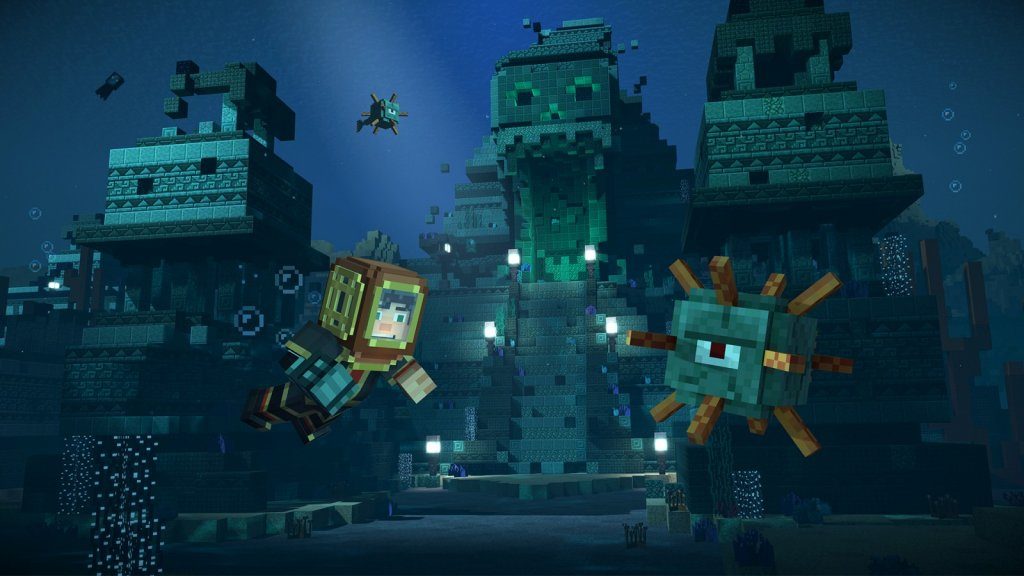 You do not need much more to decide for the new delivery: if you want to try it you can download the first episode for 5.46 dollars. The price for the following should be the same; With a cost for the season pass (episodes from 2 to 5) of 23.94 dollars. Everyone is accessed through in-app purchases, a cost too high in my opinion.