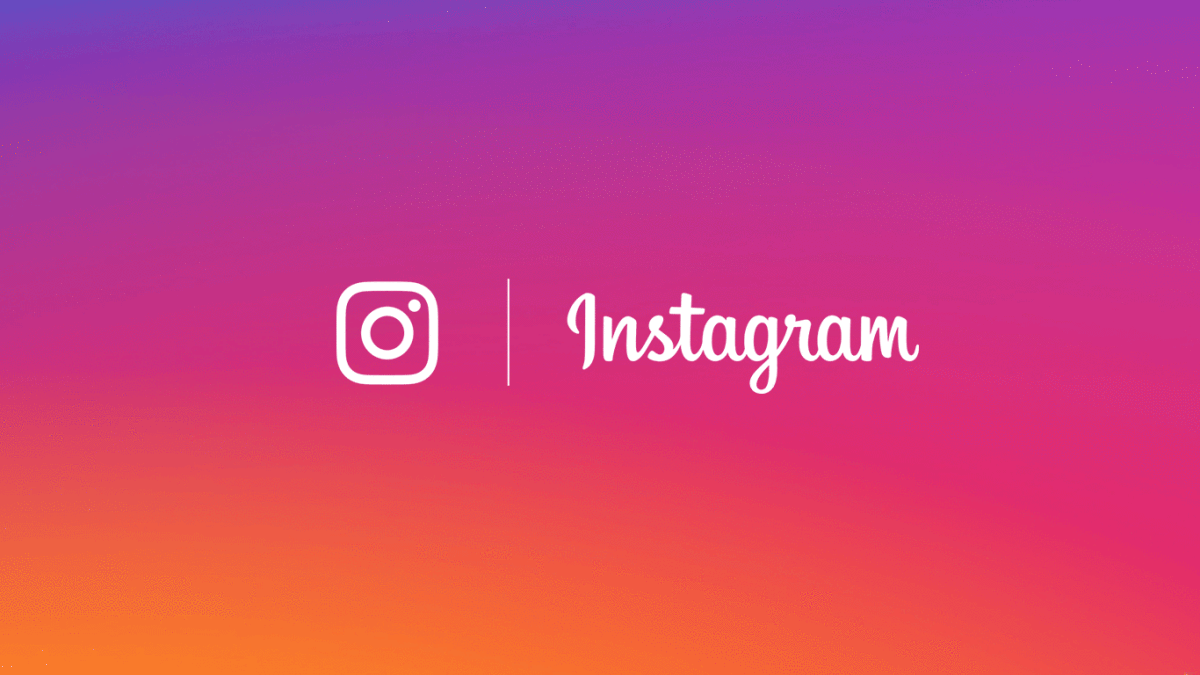 At the end of 2016 Instagram took the first step forward to give some control to users about how others interact with their publications. This time the option was added to filter specific words from the comments of a photo.

Now, the social network that already has more than 700 million active users per month, has created a new automatic filter to hide the offensive comments of the publications.

This Is Good From Hide Unwanted Things

The function that will initially reach users of the Instagram in English, appears on the settings page in the comments section. It activates by default and you want to deactivate the option you only have to uncheck it. 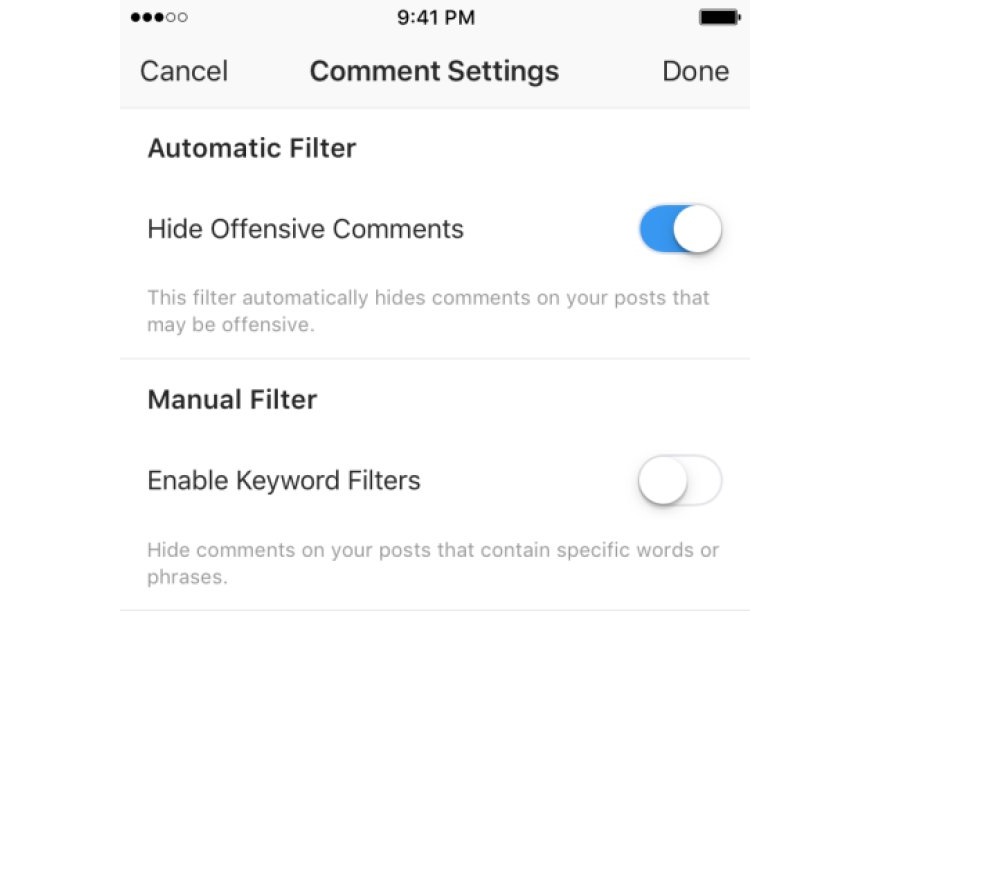 This is different from the filter to hide inappropriate comments based on keywords , as it has been developed by the company to block offensive comments on live posts and video automatically, whether or not those keywords are included.

Along with the arrival of the comment filter they have also announced a new spam filter in nine languages, including English. This system is powered by artificial intelligence that has been trained to recognize certain types of offensive and annoying comments so you do not have to see them any more.