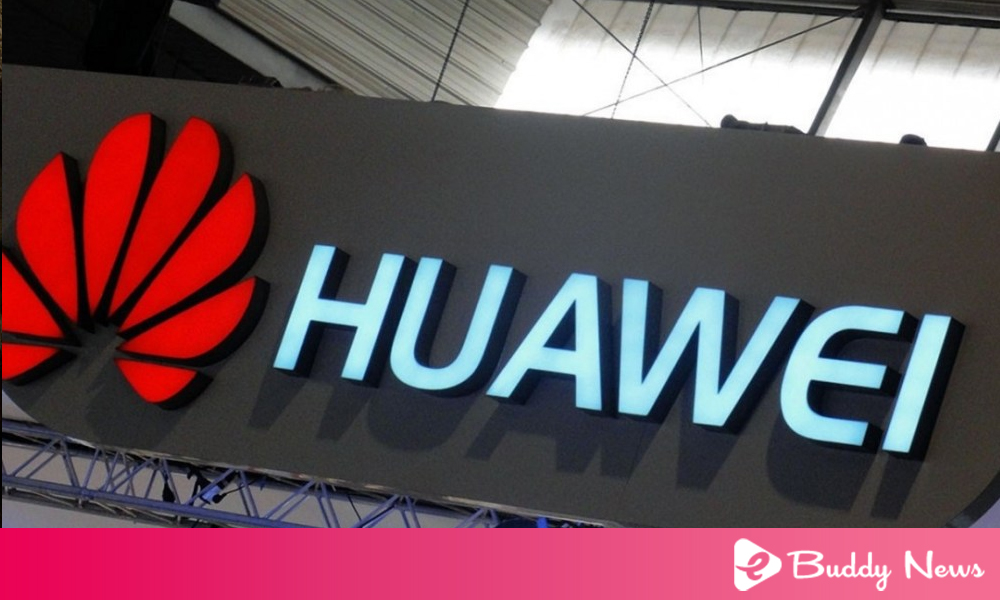 What Netflix has achieved in the world of streaming content distribution will probably never be appreciated. The formula does not want to waste anyone and Huawei will be the next to launch into the adventure with a system that will give us series, movies and other entertainment content on our phone.

Huawei Video will arrive in 2018 with two options

The announcement, which has just been made, for now, will only include Huawei and Honor phones, as a way to differentiate and give value to their terminals. Huawei sees this service as an alternative to Netflix mainly for those users who are not comfortable with current services and think of the main consumption on the phone, not in the living room. For now, for those scenarios, Huawei prefers to take advantage of the convergence we are already seeing to connect its equipment to larger screens than to pilot Huawei Video to a television or the web directly.

The launch phase will start in the first quarter of 2018, in Spain and Italy at European level (later and depending on the answer they could expand), and they have at the moment few allies that intend to expand progressively. So far they have confirmed Under The Milky Way and AtresMedia, and it seems that they will focus on quite local content that will be customized for each territory. 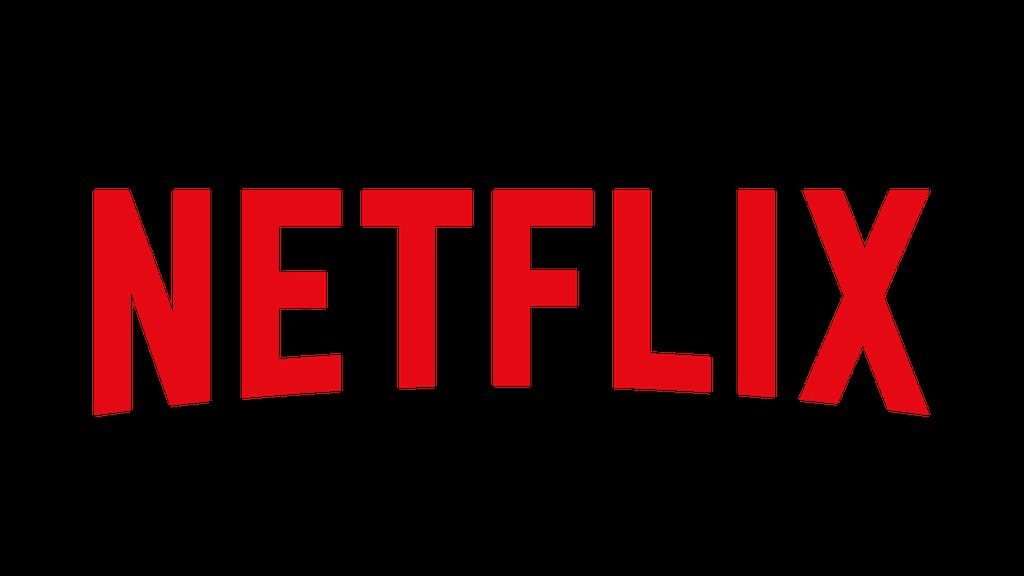 Huawei Video will include national and international series and films, as well as other content, which will be renewed frequently. The service will have two modes: one free and one paid a subscription.

The prices have not been fixed either, but from Huawei, they confirm us that it will be in agreement with what we can find at the moment in the market and that no modality will have announcements. There will also be the possibility of having downloads to view content offline.