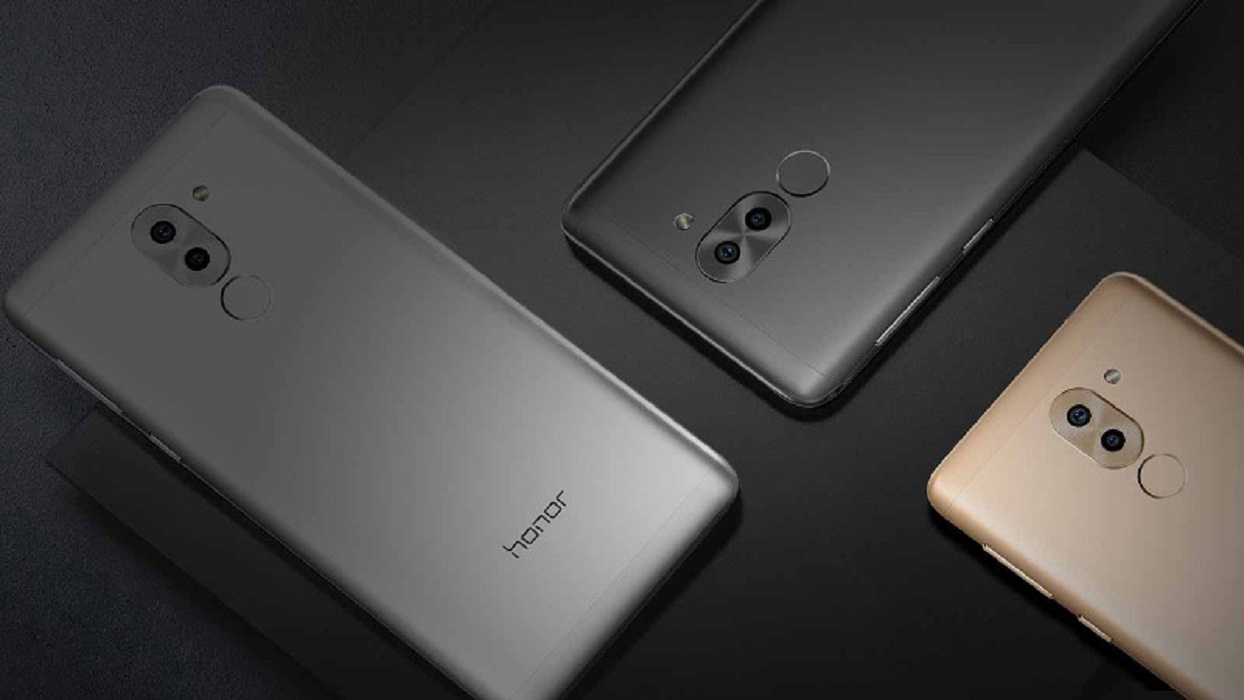 Honor releases the code of its mid-range model. Now, owners of a Honor 6X may install ROMs in their Mobile Honor.

Why is it so important? First, releasing the source code means that any user can download and view all the  software thoroughly. It is something that gives us confidence, since we can verify that the manufacturer does not plot anything hidden in his system. 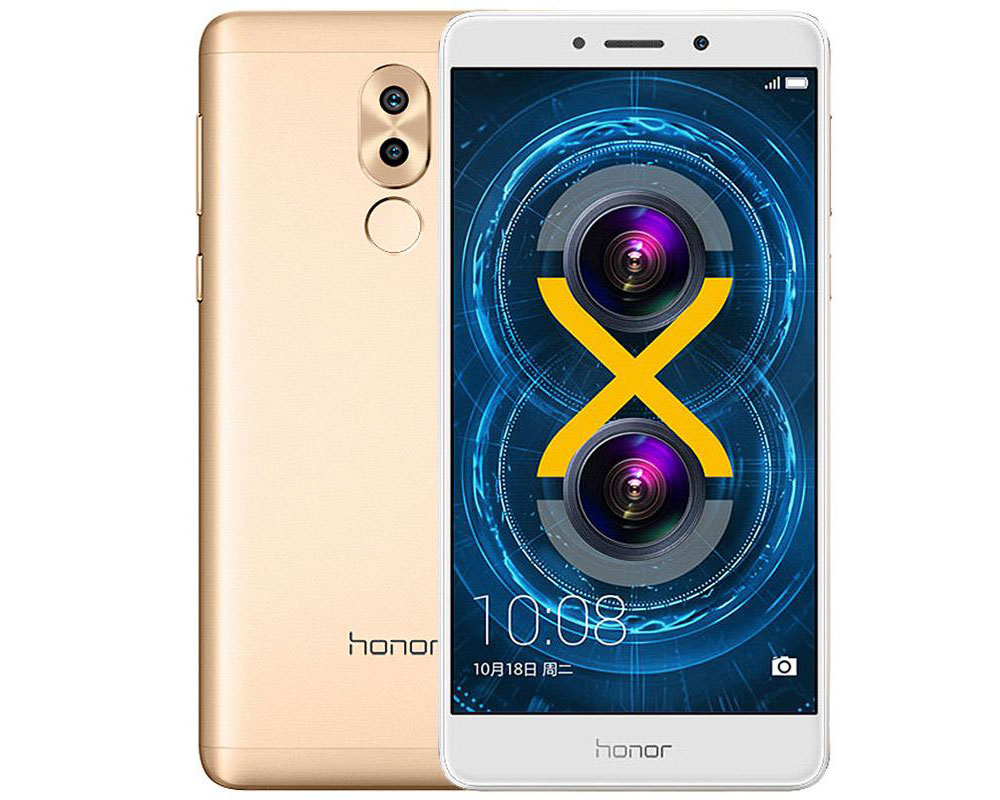 But beyond these issues of trust, the most important thing is that we can install custom ROMs, being able to update the mobile even when the manufacturer stops updating it.

Huawei has released the source code of Honor 6X, a fairly balanced midrange. Of note is the fact that it has a Kirin 655 processor from Huawei itself.

If you are curious or are simply a developer interested in creating ROMs, we then leave the link from which you can download the source code in full.

The Honor 6X was a terminal that came out at the end of last year, reason why its successor surely arrives during October or November. Even so, this is a  fairly interesting mid-range phablet  for those looking for a retail alternative to the Xiaomi Redmi Note. 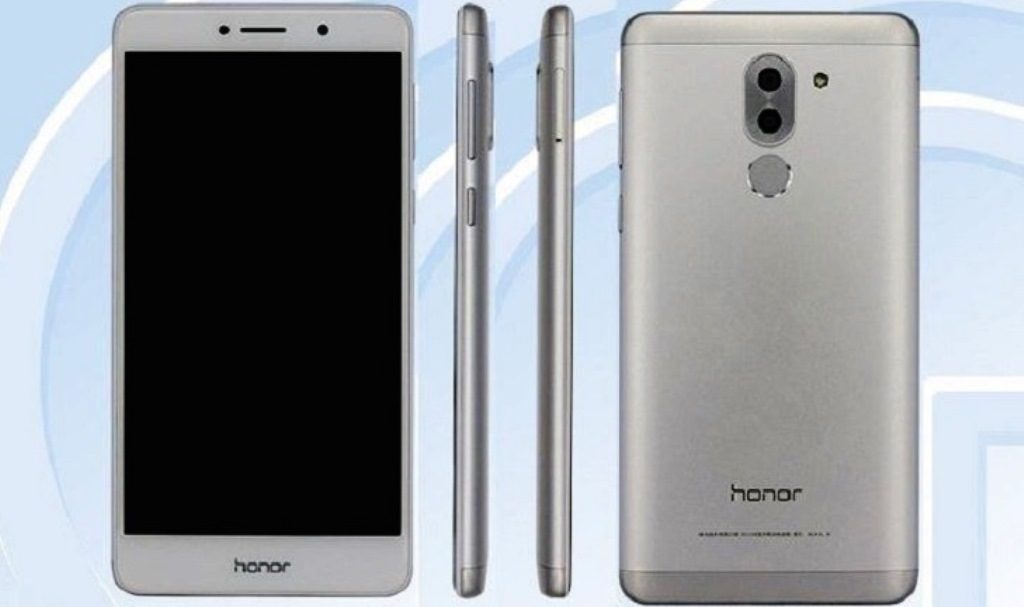 With 5.5-inch FullHD display, metal body, fingerprint reader and Kirin 655 eight-core processor is a highly recommended option, especially considering that its source code has been released.

Thanks to this move, it is now more likely to start receiving custom ROMs, but not so fast. Keep in mind that ROMs will not arrive from now, but could take weeks or even not arrive.

If you are looking for a compensated terminal, the Honor 6X is highly recommended, while if you want a mobile that you can put all kinds of ROMs, we recommend waiting to see how the scene  of this mobile is developed  in XDA Developers.