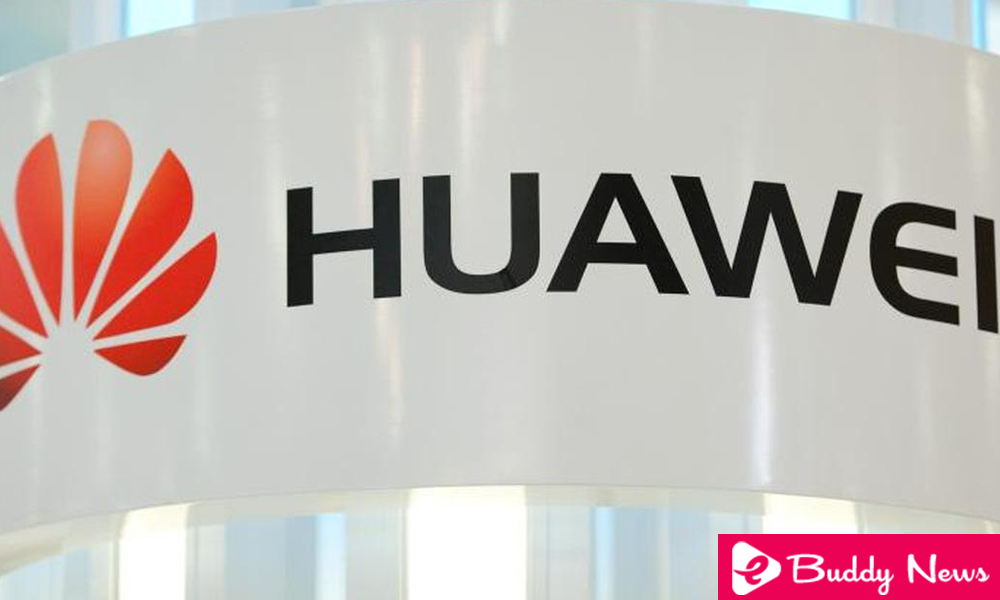 Huawei plans to take a leap in the photographic field with the next generation of smartphones. Evan Blass has leaked a series of official posters: the triple rear camera will arrive with new features.

The photography market in smartphones subscribes to quality and increasingly large numbers. Since the camera is the differentiating element of the high range, aiming the improvement in the capture of images is always a good strategy. That’s where the numbers come in, as I said: from the megapixels we have passed to the number of cameras. The triple back is on us.

The number of cameras mounted on a smartphone is similar to the number of blades inserted by disposable razors: the more the better. This is not strictly so, but in this way, you can achieve effects that are difficult to obtain with a single sensor. Portrait, refocus a posteriori, optical zoom… And Huawei wants to maximize these functions with its new triple rear camera.

Three cameras on the back side, 40 Mpx, 5x optical zoom …

The leak comes from Evan Blass, one of the authorities when in the advancement of new devices. Evan has shared 4 images that are part of the promotional material of the new “P” line. That is, the characteristics of the Huawei P11 should advance; always following the scheme of models and ranges maintained by the manufacturer.

The 4 images are an outpost of the new photography strategy that Huawei’s high-end will take in 2018. Leica continues to collaborate in the photography of its smartphones, so it is surely aimed at the P11 and Huawei Mate 11. The features What are advanced are the following: 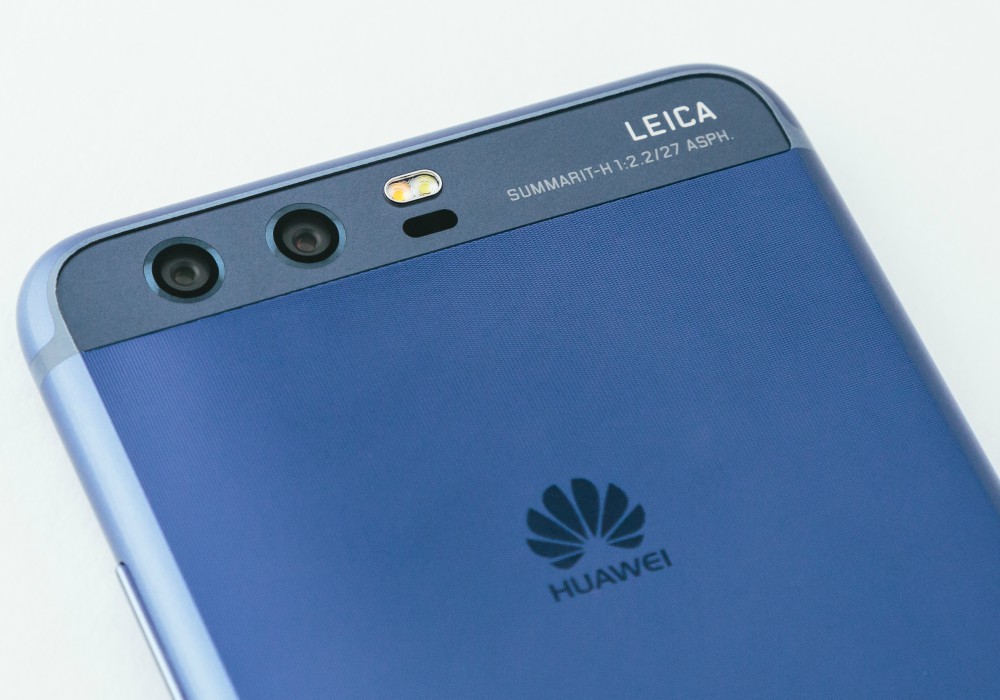 The capabilities of the camera will be improved not only by the numbers but also by the results. Failing to physically see the phone, and test the excellence of the camera, Huawei says that the combination of hardware and software will get even brighter images even with low lighting. We will see how Huawei solves all the expectations that Evan Blass has discovered: the future P11 promises to be spectacular.