If there is a company that is doing really well this year, that’s Huawei. At the MWC in Barcelona we saw how the Huawei P10 was presented, one of the greats of the high range. Huawei Mate 9, another of the company’s great devices, has already been introduced a year ago. At the moment we are waiting for the Huawei Mate 10, a terminal that will be presented on October 16 in Germany. It is a little less than a week, but today we can officially confirm its design thanks to a real image that has leaked. This image does not show the phone, but a promotional poster with press images.

Until now we had only seen renders and some other filtration on the front of the device. Filters such as Evan Blass have confirmed several times that the design of Mate 10 would be as the concepts show, but there are always possibilities of mistake. Now finally we can know that finally, the design of Mate 10 will be as we expected. 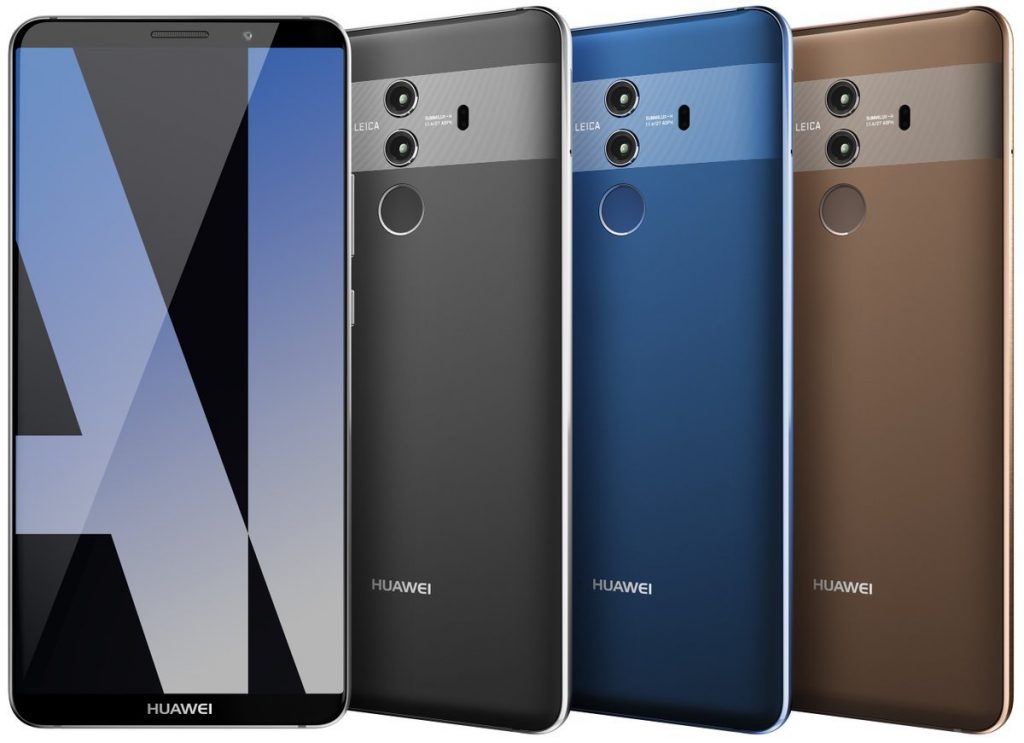 Thanks to an image that has been published in Weibo we can know the official design of the Mate 10. This morning they have filtered renders in very good quality, which let us know very well what will be the Huawei Mate 10. The image of the poster confirms the design that Huawei has achieved for its new range of terminals, which will likely come with two very important devices such as Mate 10 and Mate 10 Pro. 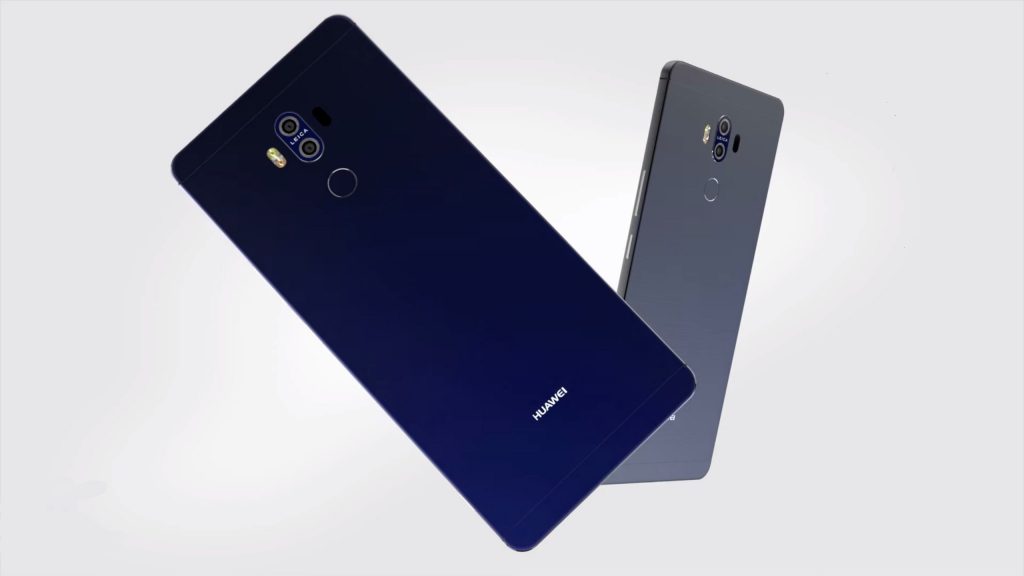 Everything indicates that the Mate 10 Pro is the one we see in the images, so we still do not know what will change in the normal version of the device. We hope not too much, as the Mate 10 Pro possibly exceeds 1,000 euros, being as expensive as the Samsung Galaxy Note 8 or the new iPhone X. To confirm this it is expected to wait, but what we are sure is that one of the mobiles which will present Huawei next week will have a glass back, a double Leica camera and a screen without just bevels.

The image does not show too much quality but is enough to confirm the design of all renders that have come out in recent weeks. There is still a week to officially know the terminal, so we could see images with much more quality and details.