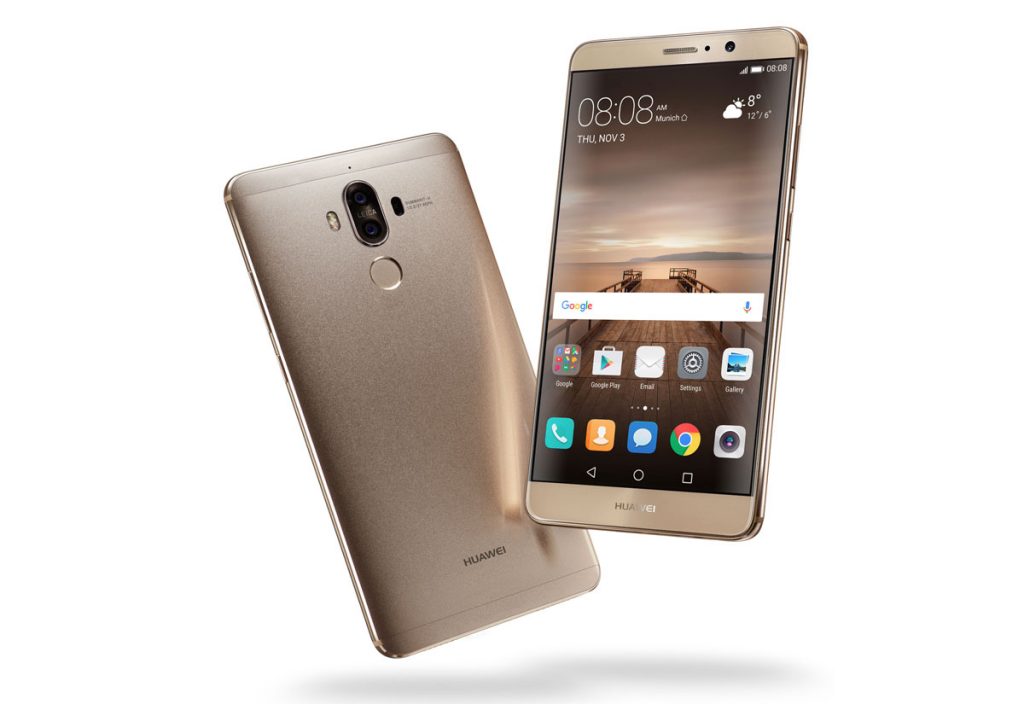 We have already arrived at the equator of the year, and this means that there is a parenthesis in the presentations of the high range. The last device to be introduced was the OnePlus 5, which arrived exactly one week ago. This device closes the first half of the year and begins the summer break. It is expected that the next high-end device to be presented, be the Galaxy Note 8, which will arrive in August, although Motorola is yet to see what it does with the Moto Z2 . The Samsung is not the only device that will arrive for the second half of 2017, Since terminals such as the Google Pixel 2 or the Huawei Mate 10 also have an appointment with the market. Today we can see the first leaks of the Huawei Mate 10, a device that will arrive in September if everything goes as expected.

For a few years now, we have seen Huawei present its P range at the MWC in Barcelona, devices that are renewed at the IFA in Berlin when the Mate range is introduced . Although they share some specifications, they are very different devices , about in size. Huawei with its Mate range wants to hurt Samsung, a strategy that works better every time.

The first leaks of Huawei Mate 10 are about Kirin 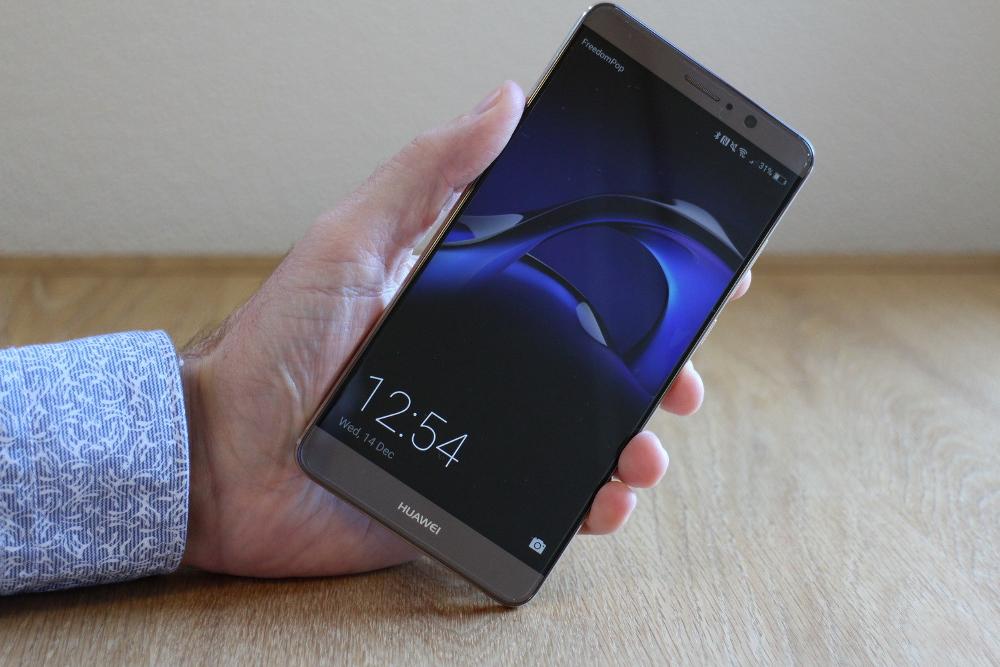 One of the most important analysts of China has revealed that Huawei is almost ready for its next star high – end processor. Although he has given no explanation on the first device with this chip, all hope will be the Huawei Mate 10, which will be presented in September this year.

Although we have no details on the design of the terminal, or some filtered specification, we can know that the Kirin 970 will feature an architecture of 10 nanometers, the same as the Snapdragon 835. It is the first processor Huawei to scroll down is measured, And is expected to be one of the most powerful processors in all of 2017. 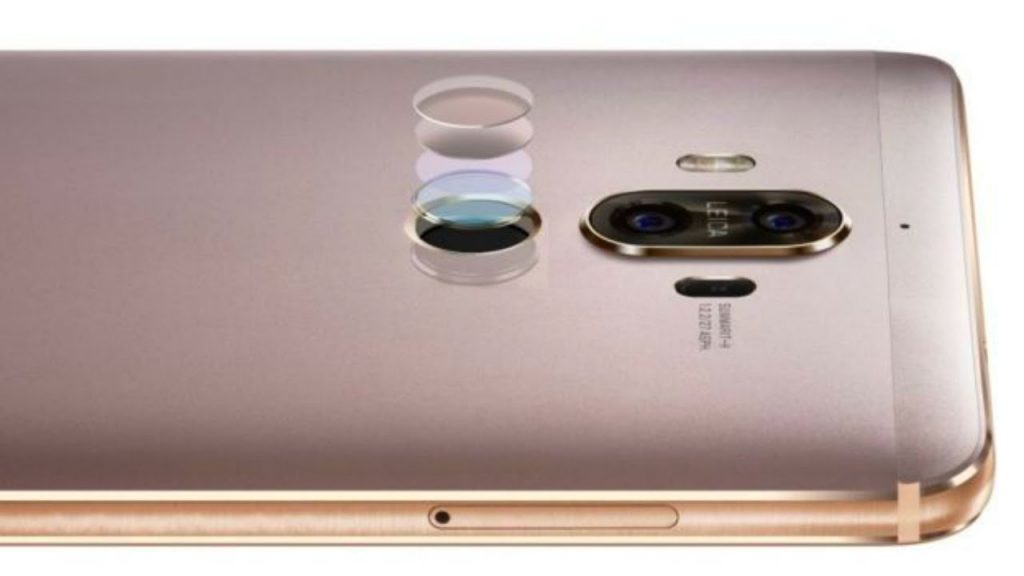 In terms of power, Huawei is always one step below companies like Qualcomm or Samsung, but this is not a problem in the high range, since all its devices have an exemplary performance, in addition to an efficiency above The other processors. This leaves us with very good data for the Mate 10, since although it is not the most powerful, it will achieve a great autonomy thanks to its large battery and optimization of its own processor.