The Nexus 6P is one of the best mobiles that have ever existed on Android. We’ve been using one for a month to tell you how old you’ve been. This is our experience.

Nexus 6P: The last and best Nexus is from Huawei

We did not know, but 2015 was going to be the last year for the Nexus brand, a brand that Android enthusiasts remember (and we’ll keep remembering). A mark that has given us many joys; Also disappointments; And that for the last few years has been tied to the best of the best of Android.

Something we loved, is that the Google Nexus were not developed entirely by Google, but were the result of collaboration with other manufacturers of prestige Android. HTC, Samsung, Asus, LG, Motorola and Huawei were the main partners that worked with Google, being the Chinese company that could raise the bar at the highest level. 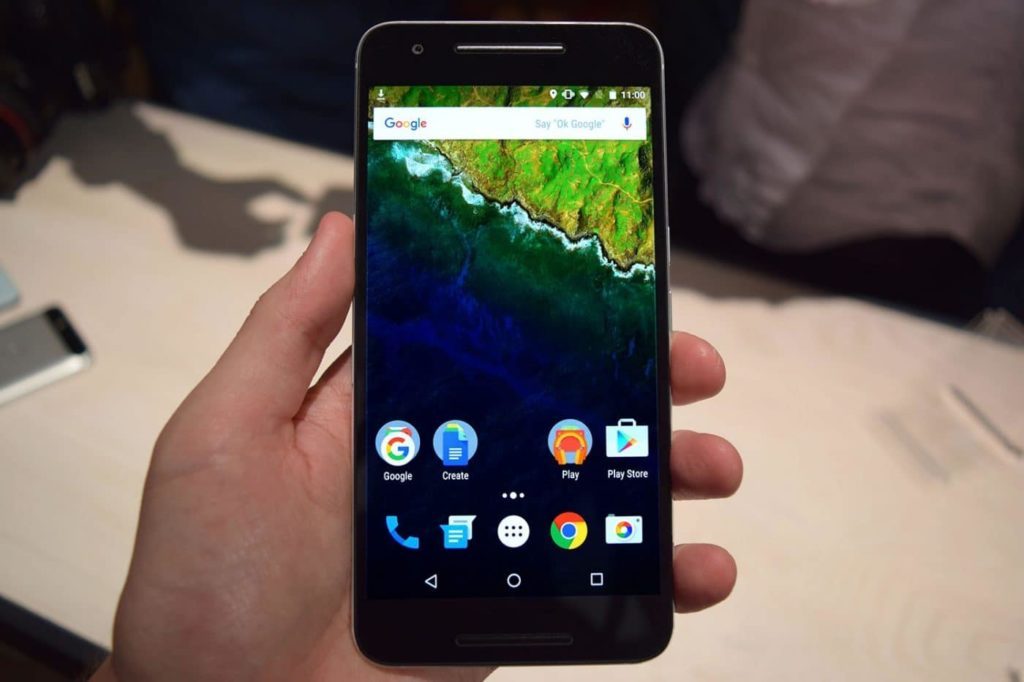 Many will say that the Nexus 4 or 5 are the best Nexus, and the truth is that if we look at the quality / price ratio and the competition they had in their day no one could refute it. However, they were phones that came with many errors and shortcomings (forgivable because of its low price). The Motorola Nexus 6 is considered the worst Nexus to maintain the shortcomings of the brand, raising the price that made them forgivable. The Nexus 6P came at a high price, but there were no errors to criticize.

The design cusp from which Google is ashamed

When Google gave way to its new brand (the Google Pixel) many things changed. Not only are models designed entirely by Google, but also the design changed radically.

We will not dramatize the change, since each year, the Nexus have been different. Even so, they followed the same trend, with daring designs that went beyond what was established. The Google Pixel lives on the  status quo of design marked by Apple. The reasons? To get sales, they looked for a more user-friendly design. 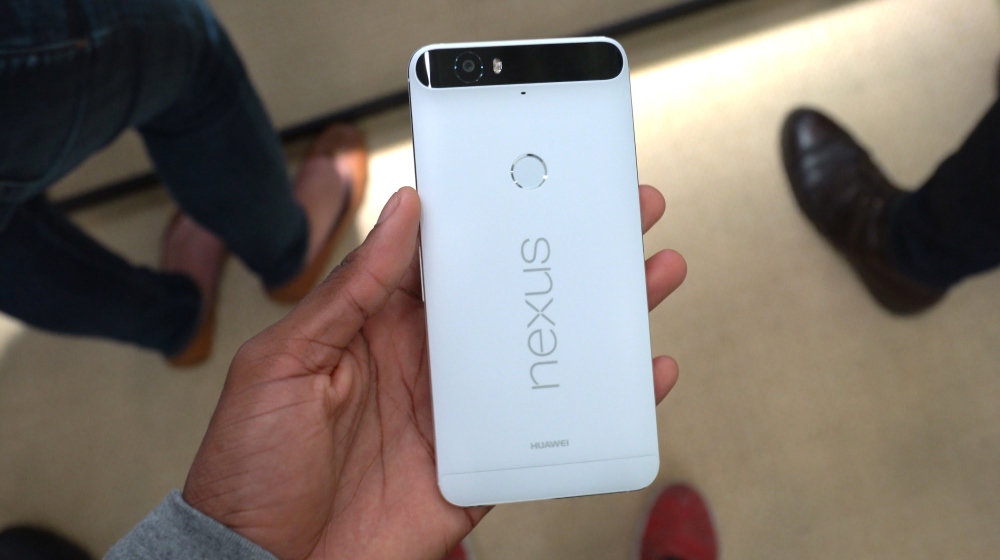 It was the same team that designed the Google Pixel who recognized that the design of the 6P was very aggressive for the public. We will not say that they are wrong, but I will add that my tastes differ from the manzanero mirror in which Google is looking.

The design of the Nexus 6P I love, its metal moves away from the soft touch that is so fashionable to give us the feeling of robustness, while still being elegant for it. The rear zone glass that camouflages the extra width for the camera area adds a distinctive touch. A mobile phone that I have seen in photographs has never caught my attention, but it does earn a lot in person.

The Nexus 6P has the best of Android in its day , or almost the best. On screen we have the Galaxy Note 5 panel (although it offers lower brightness) the most powerful processor of the time (Snapdragon 810 v2.1, which is heated much less) and one of the best photographic sensors that exist today Sony IMX 377).

The combination of all this hardware linked to the software of Google is still a delight , being able to give the size in any application or game. Watching videos on your screen with dual front speakers is still a pass, but not everything is so perfect.

The Snapdragon 810 is one of Qualcomm’s worst processors. The reason is that even this version that is not heated so much, is still quite warm. In such situations, the processor reduces its performance to avoid heat problems , and it shows. Fortunately, the metal dissipates all that heat, but in the end that metal is in contact with our hand all the time. It is not a mobile that advises if you are the one who spends all day playing. 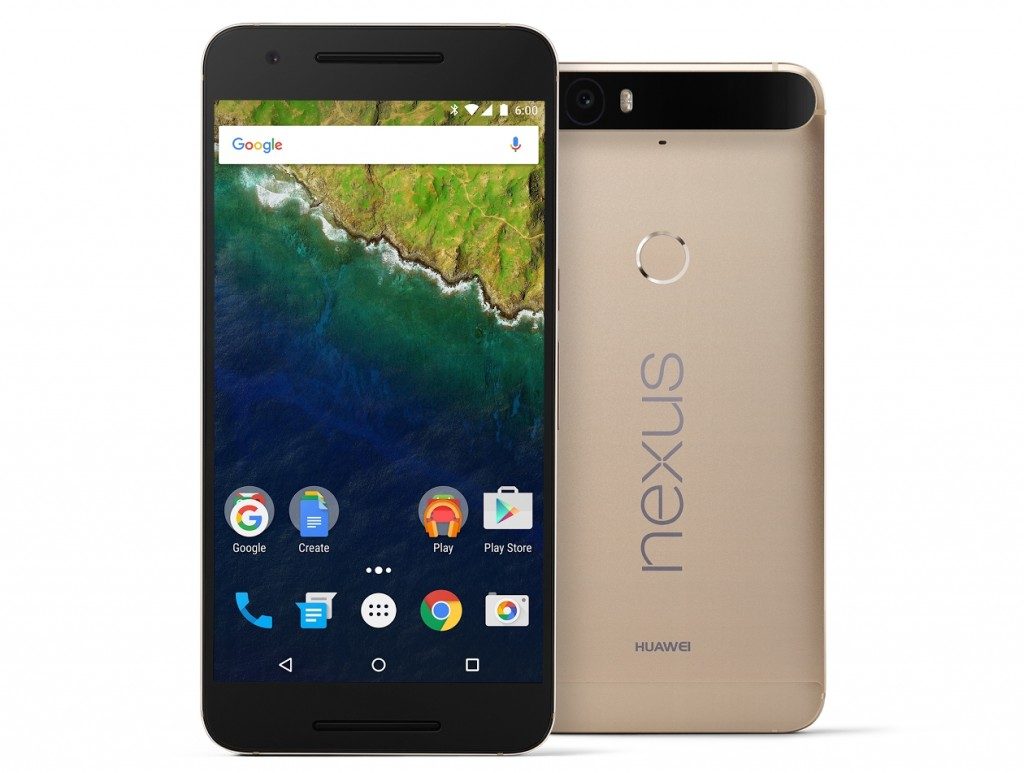 Looking at it with perspective, any mid-range mobile from 2017 seems to me much better, since we have a similar performance, but with better battery and with processors that heat less (I prefer a mobile with Snapdragon 625 to one with 810). I also prefer screens like the BQ Aquaris X, which is of worse quality, but still good and looks great outdoors (where the Nexus 6P loses).

Your last update will receive it before any 2017 mobile

One of the advantages of having a Google mobile is the support for updates, which are the best we can find on Android. Despite the speed of updates, support is still limited to 2 years of Android and 3 versions of security updates. 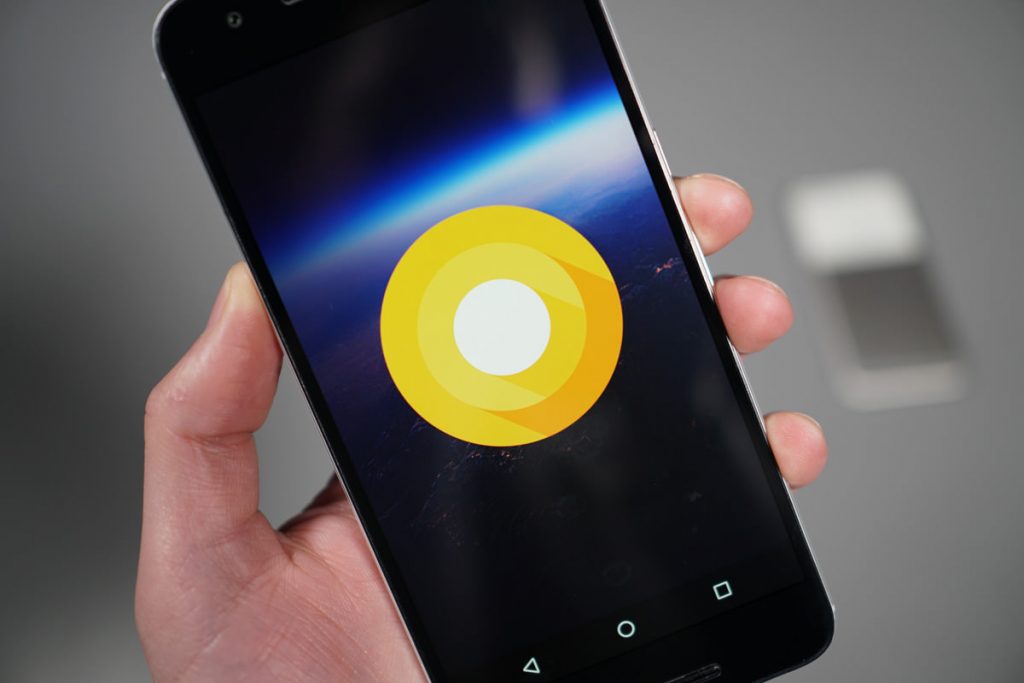 The Nexus 6P in that sense is at the end of its cycle of Android updates. You are getting the latest beta versions of Android (Android O Developer Preview) so you will receive Android version 8.0 as soon as you arrive officially. Of course, it will be your last update.

Is that bad? Neither so much, since it will be one of the first mobiles that receive this version. In fact, you will receive it before any phone that has come out so far this year. In addition, it will continue to receive security updates for one year, month after month. Not all manufacturers comply with that, even with more modern mobiles.

Is it worth buying second-hand?

My days are finished with the Nexus 6P, and with it, time to issue my conclusions on this mobile that since its launch I loved, and that I have been able to prove, with the maturity of a mobile that is in its decline.

These days, it is not strange to find the second hand Nexus 6P for about 334 dollars . Is it worth buying, or is it a phone that has not aged as expected? 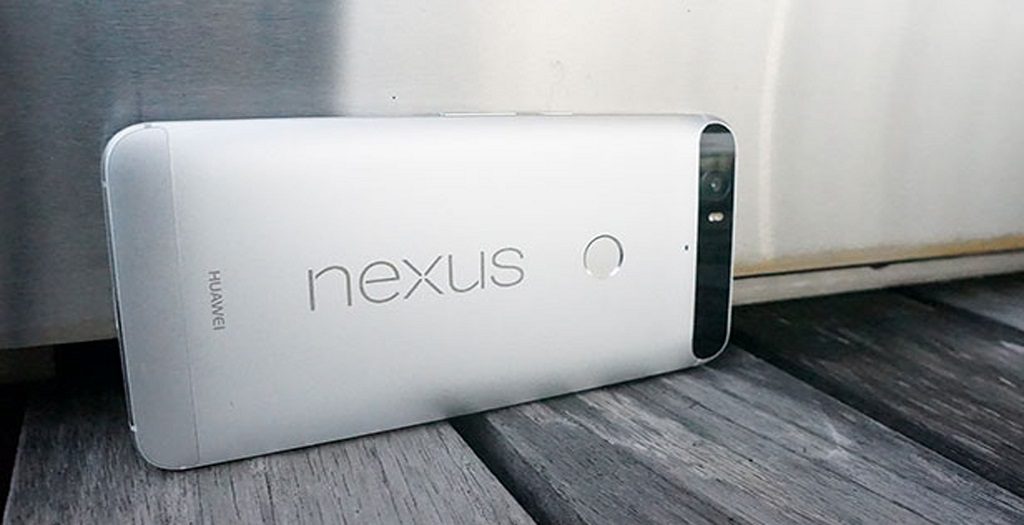 The truth is that I think it is a cell phone that today is difficult to recommend. For the 334 dollars that can be found I think that alternatives like those of Motorola, Nokia (when it comes out) BQ or Xiaomi offer us more in a global computation. Less power, but certainly better autonomy, screens that look better in sunlight, and the ability to play without holding a block of hot metal.

Still, if you find a good price, you are a fan of the Nexus brand or you are looking for a cheap mobile phone that has an outstanding camera, forward, which you will not regret (as long as you do not play much with the mobile). You will also have the latest official Android version until at least the end of 2018 (or more if you install a ROM).