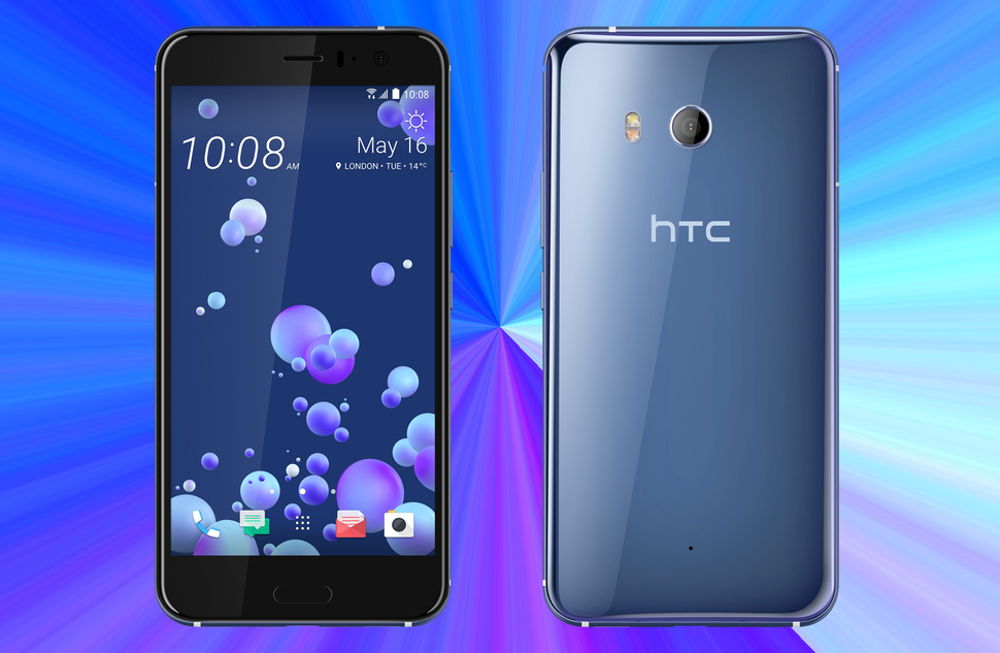 HTC has released the kernel source code for its latest high end, the HTC U11. The Taiwanese firm has opened the door for this device to have a higher level of development and for its users to experiment with ROMs.

HTC, the historic Taiwanese firm on Android, just released the kernel source code  for its most “billet” mobile, the  HTC U11. The successor to the very good HTC 10 just  move  one step so you can experiment with the world of custom ROMs and to have different mods for this curious terminal. In addition to having already received the custom recovery TWRP, this measure can give a little more life to this device, whose success is to date pretty dubious.

Custom ROMs arrive at the HTC U11 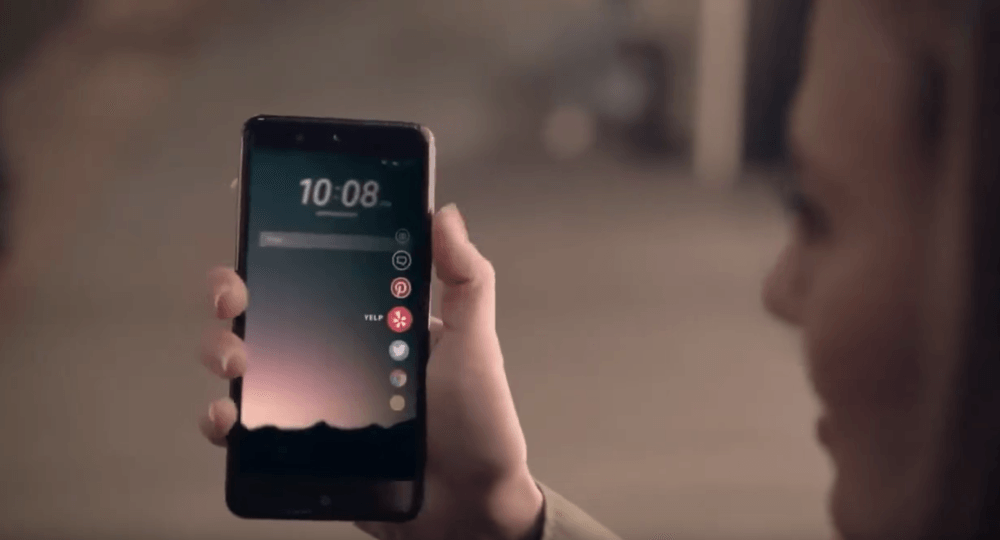 What does this action by HTC? Well with this source code, developers can use this code  to cook ROMs , mods and more that are fully compatible with the HTC U11. Different developers like Lineage or Android Paranoid will be able to compile ROMs for this “flagship” and increase their chances of being squeezed by the community giving it a try.

It remains to be seen whether this will drive the success of this device, and whether it will determine its purchase in the future. As we already know, it is key to the Taiwanese firm that this mobile  triumph  and have a place in which to fight from you to you with the highest spheres in the world of Android phones. Do you think it’s a smart move?