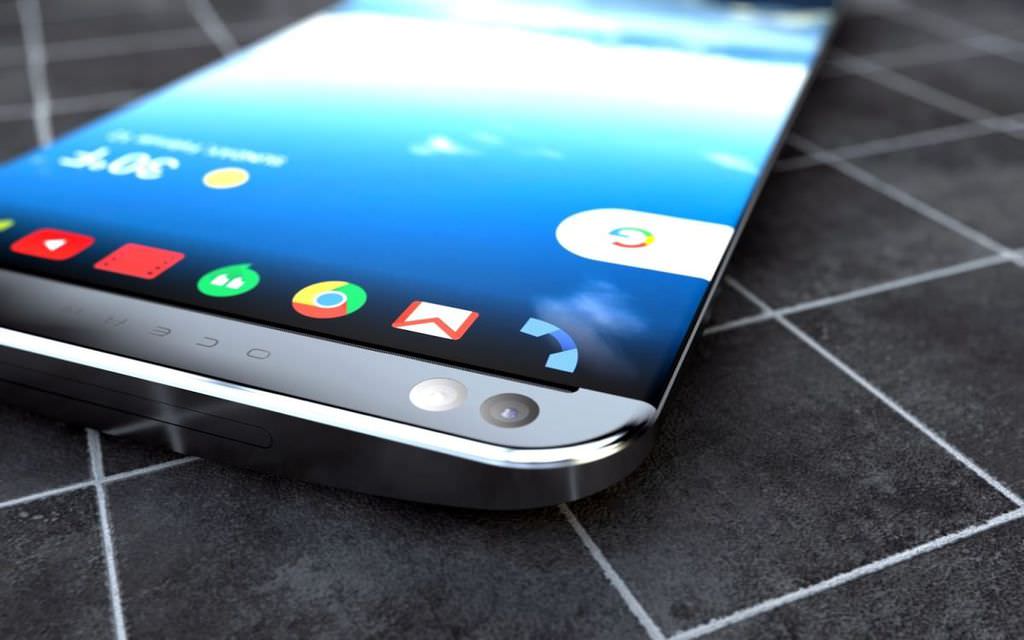 DF or weeks we are getting leaks and rumors about the Google Pixel this year 2017. They are very expected devices, and everything indicates that only one of them will be manufactured by HTC, while the other will come from the hand of LG. This is not confirmed, although it would not be the first time that Google opts for two different companies to manufacture two terminals of the same year. Today thanks to the Chinese social network, Weibo, we can see leaks of a HTC mobile, which could yield its design, or parts of it, to the design of Google Pixel 2.

We all know that HTC is not at its best, since for a few years does not raise its head in the telephone market. Bad decisions, coupled with the arrival of companies such as OnePlus have caused HTC to lose a lot of bellows, and although every year leaves us with his bet for the high end, not just get back up the sales. At least this year will be able to manufacture the Google Pixel 2, and if all goes well, sell millions of them, which can re-gain users confidence for a future high-end.

The Google Pixel 2 design is still a mystery 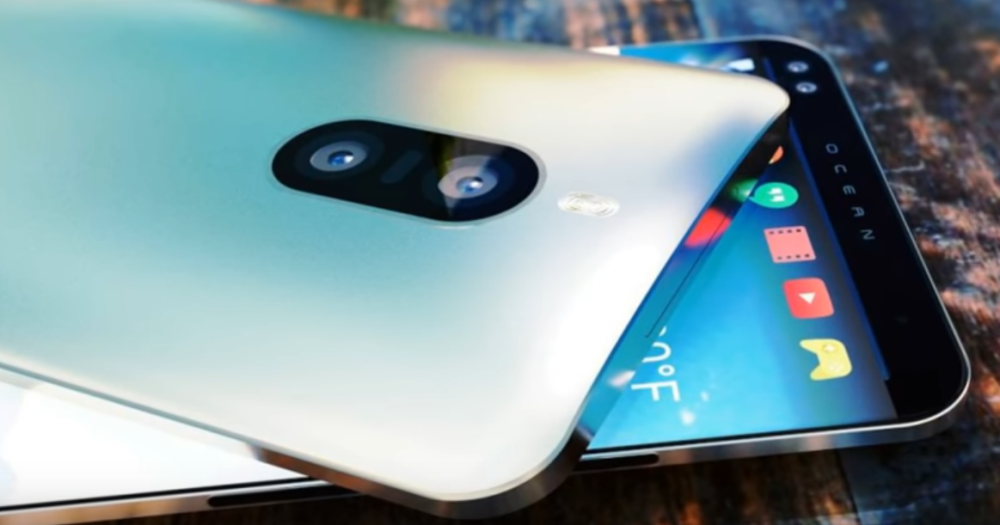 To this day, and with just a few months to know the Google Pixel 2, we do not have much information on its design. It is true that we have seen several renders, where it was shown with a very tight screen, double camera, or a really thin body. Today we can see a render of a HTC device, which is supposedly the HTC Ocean, a terminal that has been filtering for several months. 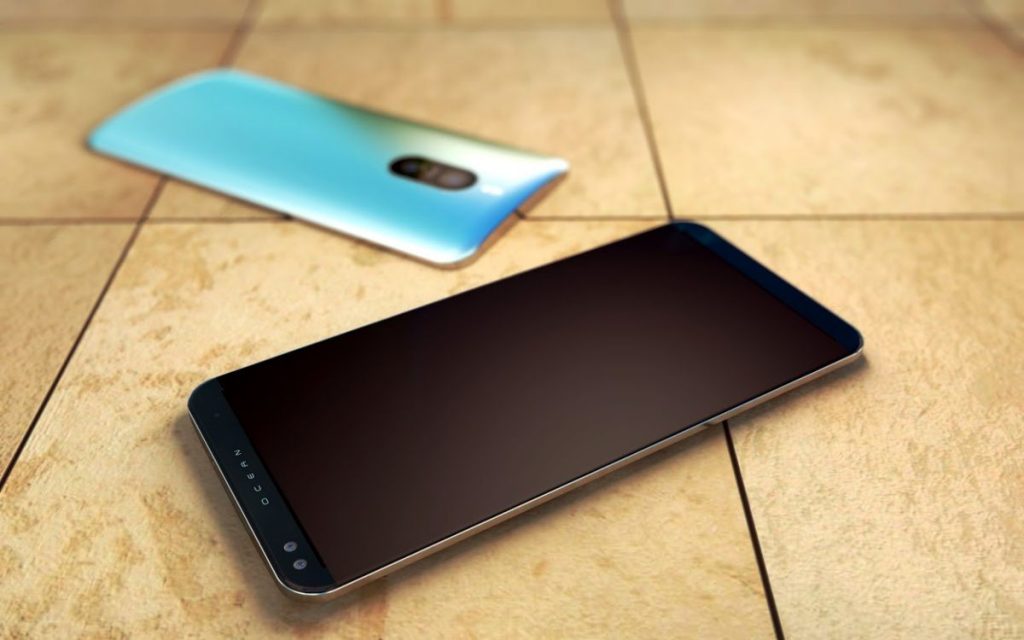 In it we can see a screen with non-existent bezels, a double camera in the front and another double camera in the back, in addition to a thin and well-worked body. It does not follow the line we’ve seen from HTC, so it would be a complete overhaul. The phone we see we like, although we do not think it is exactly what the company launches. Even so, we are sure that something of this design will end up reaching Google Pixel 2, as it should be a breakthrough device, with a design line we have not seen before, Google support and one of the best cameras in the market.