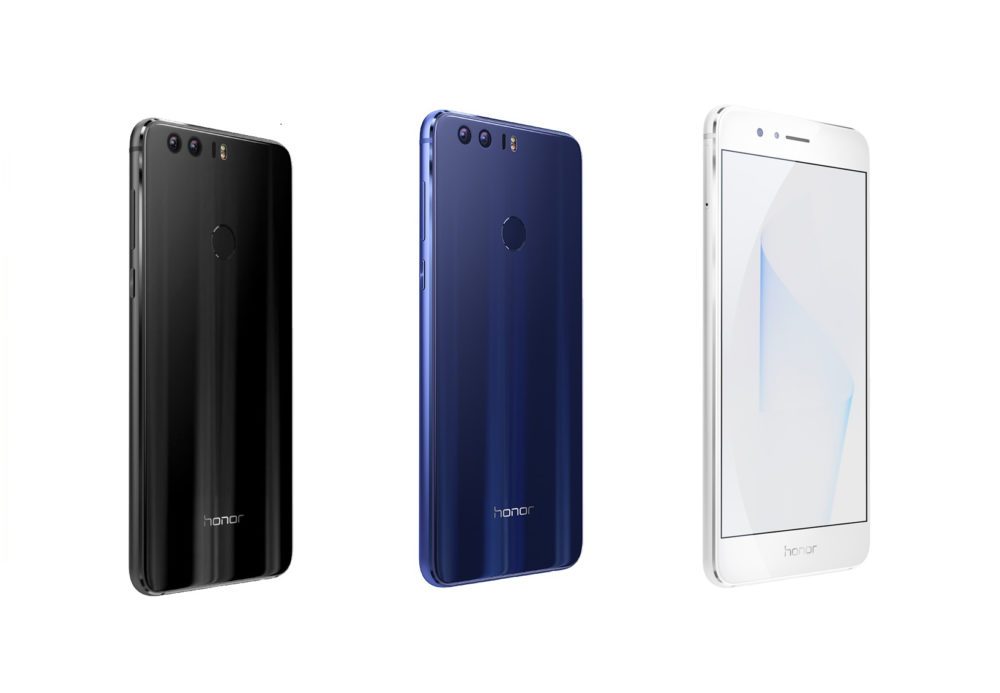 After seeing their passage through TENAA and having some clue, we finally met the Honor 9, smartphone that collects the witness of Honor 8 with the double camera. Again bet on the metal and with a design very in line with the Honor 8 Pro, which we knew a couple of months ago.

In fact, it also has a Kirin 960 from Huawei in its guts and is mounted on the 6 GB RAM train, although this will not be the only option. We also see that the fingerprint sensor is in the front, something we saw in its supposed step by the Chinese certifier differing a little more from the Honor 8 Pro. Let’s see what this new member of the Honor family is.

Keeping in resolution, design and materials

Something that was not clear at all was the position of the fingerprint reader, which we finally see in the front with the location that in models like Honor 8 Pro occupies the brand logo. This makes the frontal not stand out in taking advantage of that screen of 5.15 inches FullHD, with approximately 70% ratio screen/frontal.

The choice of FullHD was to imagine, given that it is a good choice in terms of resolution and consumption, and not being a top of range that has to fight in the ring of the titans that do join the battle of ” K “. A front framed in metal and that has the effect like shine back, also of glass. 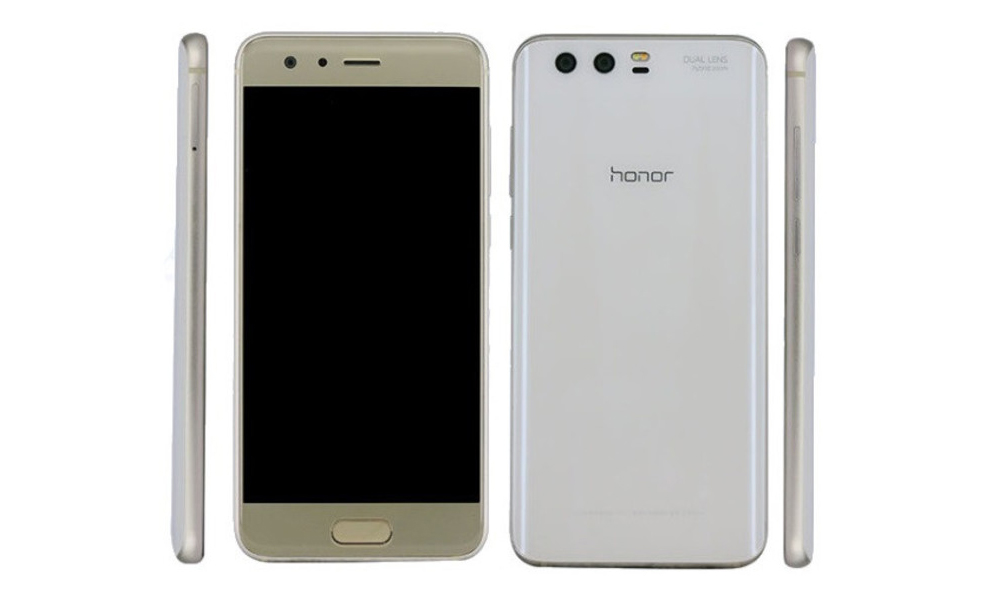 Do not miss RAM or fast load

For components Honor relies on Huawei integrating the Kirin 960 processor, an octa core with 2.4 GHz cores. SoC will work alongside 4 or 6 GB of RAM, with optional storage also (64 to 128 GB).

Taking 5.15 inches is not a big phone, and the battery it holds is 3,200 mAh. But this is accompanied by a USB C-type and the fast charging function, which is increasingly widespread and a good incentive in daily use. On the other hand, they have specified that it has Hi-Fi sound, although at the moment we do not know more details about this.

Here we have talked quite a bit about the double camera in general, going into detail in the approach that manufacturers are taking for this feature. There we saw that Huawei chooses to combine a color sensor and a monochrome, highlighting in black and white photographs.

This approach has also been maintained in Honor 9, which as Honor 8 has a double lens but this time combines a 20 megapixel monochrome sensor and a 12 megapixel color sensor, as we indicated in the initial table, of So that as we have seen in the Huawei P9, P9 Plus, P10 and P10 Plus is a way to improve color photos and take pictures in black and white with more quality. 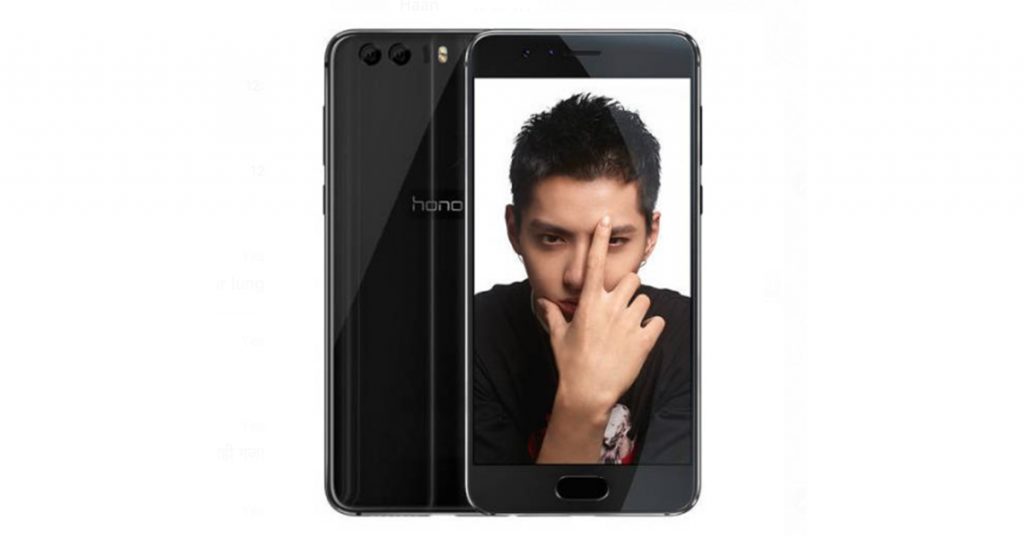 What we also see is that the app is EMUI’s own and that Honor 9 also has vertical mode, Huawei’s own application to create the blur effect on portraits and foreground photos that we saw when comparing the background Mode portrait in the main smartphones of the market. In addition, it has the hybrid aperture and zoom mode.

As for colors, the Honor 9 will be available in black, gray, blue and gold, all with the brightness provided by the building materials.