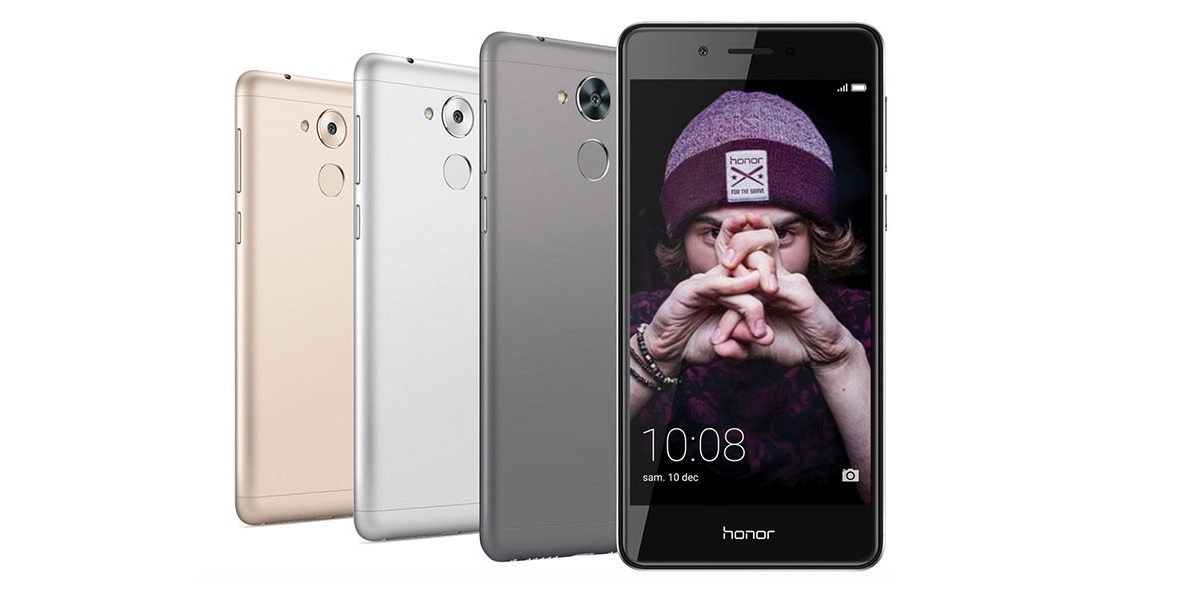 Although the lead of the presentations of these days goes to Huawei, who will soon introduce the new family Honor 6C Pro, Huawei Mate 10, Honor is showing an unusual amount of new devices.

Yesterday he showed us how Honor 7x was, a terminal inspired by this other we have been able to test, and the Honor WaterPlay tablet, one of the few Android tablets of price content that has caught our attention in recent months.

Today has been another model announced, in particular in some countries, the Honor 6C Pro, a review of one of its most successful low-end terminals with modifications that make it highly recommended. 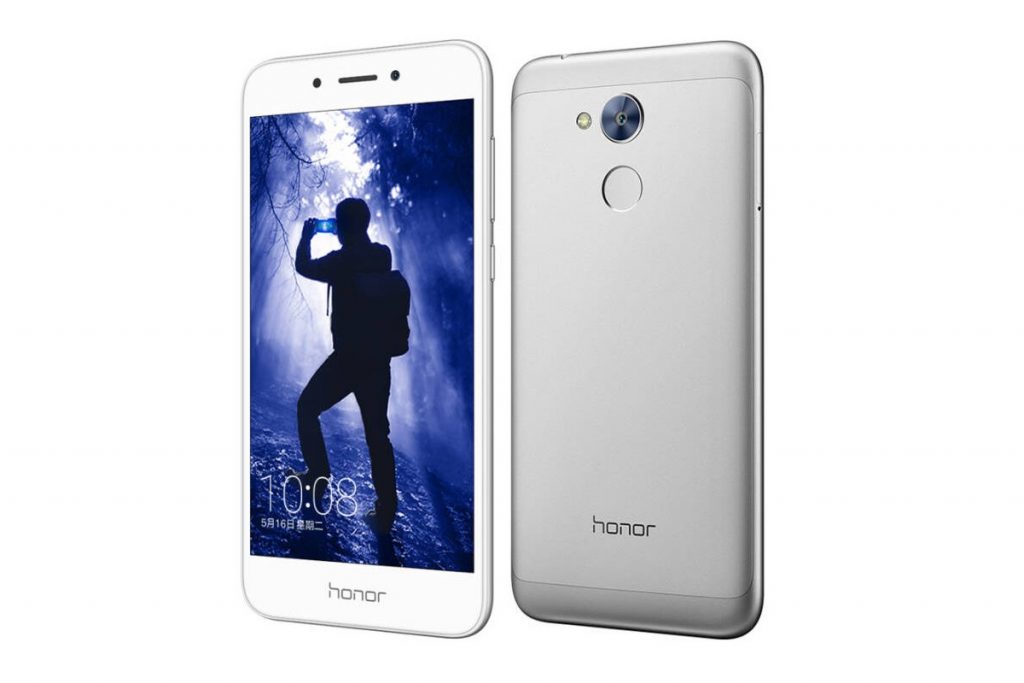 In a strange move, Honor has decided to use a Qualcomm processor in its new terminal. It is the 450, a mid-range chip but offers correct performance.

It will have 3 GB of RAM and also 32 GB of internal memory, figures that are valid for what it costs. 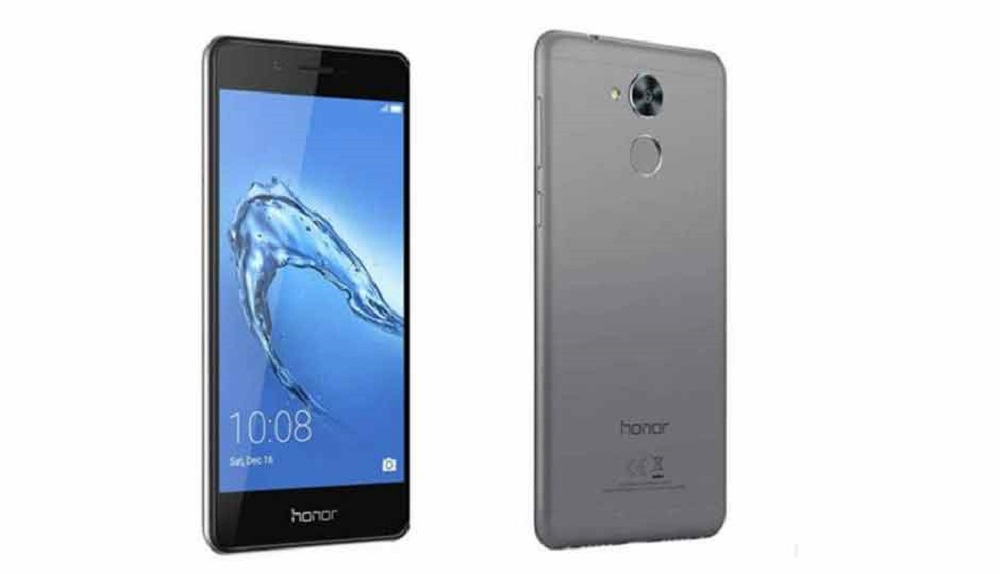 The rear camera will be 13 Mpx and will be placed just above the fingerprint sensor. The front will be 8 Mpx and will go above the screen, which will have 5 inches of diagonal and a resolution 1280 × 720 px.

Highlight that the terminal is built in metal, something not always seen in the Honor of this price range. You will have Android 7.0 Nougat with EMUI 5.0.

The mobile has been seen in France and Germany and is expected to reach other countries like Spain or Italy. The price is 212 Dollars.