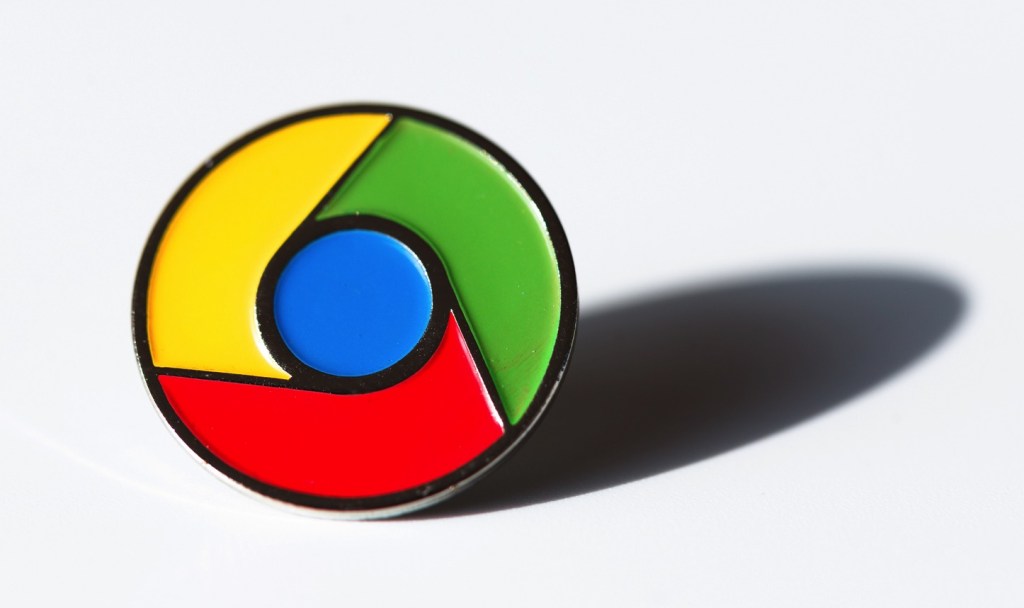 Google’s business relies heavily on online advertising, so they are looking at how to slow down the growth of tools that block ads and of course have more control without affecting its core business. In mid-April, news surfaced that Google was about to announce its own ad blocking tool that would be natively built into Chrome, since then nothing was heard about it until now.

Yes, Google wants to be a judge and part in online advertising, so they are being very cautious in how they sell this new feature that has finally been confirmed today. To begin with they do not call it a blocker but a ‘filter’, where their main task will be ‘to eliminate annoying ads that may affect the browsing experience’. 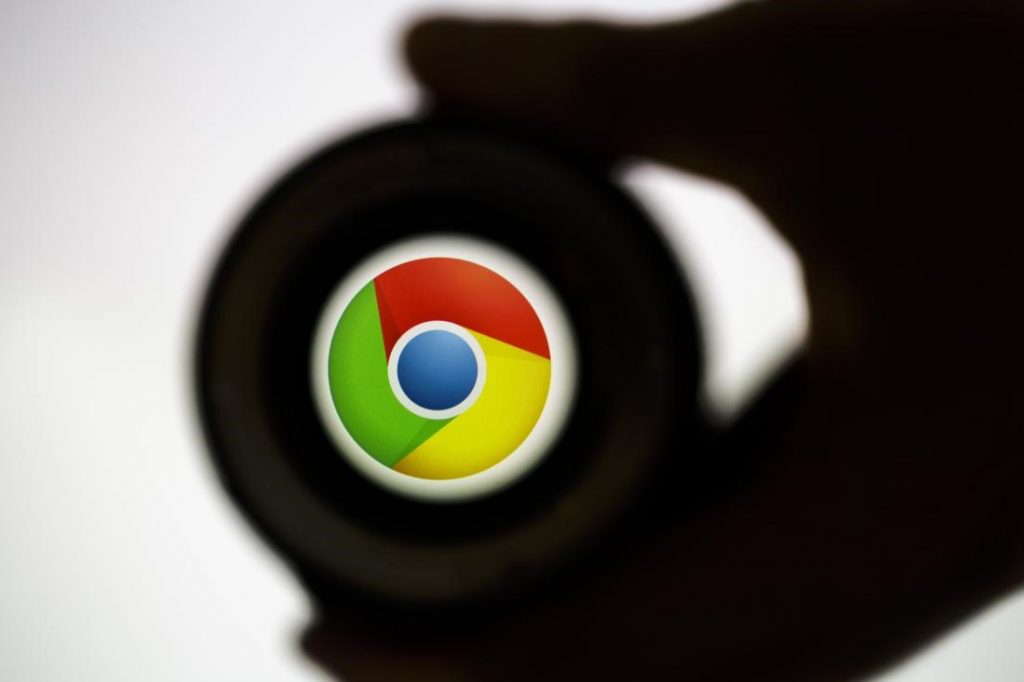 Sridhar Ramaswamy, senior vice president of advertising and trading for Google, explains that this new tool will arrive in an upcoming update of Chrome during 2018, which complements the current browser functions such as popup blocker or malware or phishing warnings.

In the coming days, website owners will have access to the so-called ‘Ads Experience Report’, where they will be able to know what kind of ads are classified as ‘annoying’ on their sites, in order to modify them as soon as possible. Avoid blocking by Chrome. According to Google, here will be explained in detail each of the ads marked as ‘inappropriate’ and given tips to modify, publishers will have at least six months to conform to the new rules.

According to WSJ, Google has been contacting publishers, agencies and advertisers for a few weeks to get them the details of their new ad filter. Within this information it specifies that Google is relying on the most recent study of the ‘Coalition for Better Ads’, a team of Procter & Gamble Group, Unilever, WPP’s GroupM, Facebook, Thomson Reuters, The Washington Post, Interactive Advertising Bureau, The Association of National Advertisers, as well as Google itself.