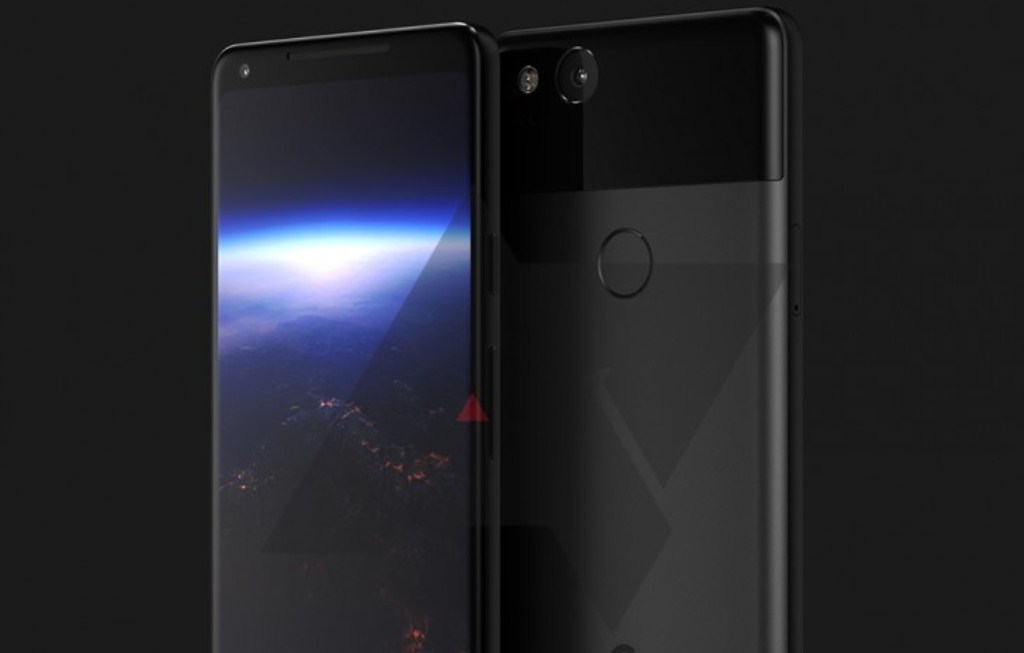 The next October 4 will be a year that Google introduced us its new range of smartphones Google Pixel, which meant goodbye to the Nexus family. The distribution of the device was limited to certain regions and few people had a chance to get to know it, however, those who tried and acquired agree that it is one of the best mobile cameras in the segment and a unique Android experience.

As we are about to celebrate a year that the Google Pixel were announced, now is the time to start talking about the next generation. The ebuddynews guys have managed to get an alleged image of the new Google Pixel 2017 as well as some details, which serves us to start to see what we have prepared Google within the smartphone segment for this year.

Manufactured by LG and with pressure sensitive frames, yes, like HTC 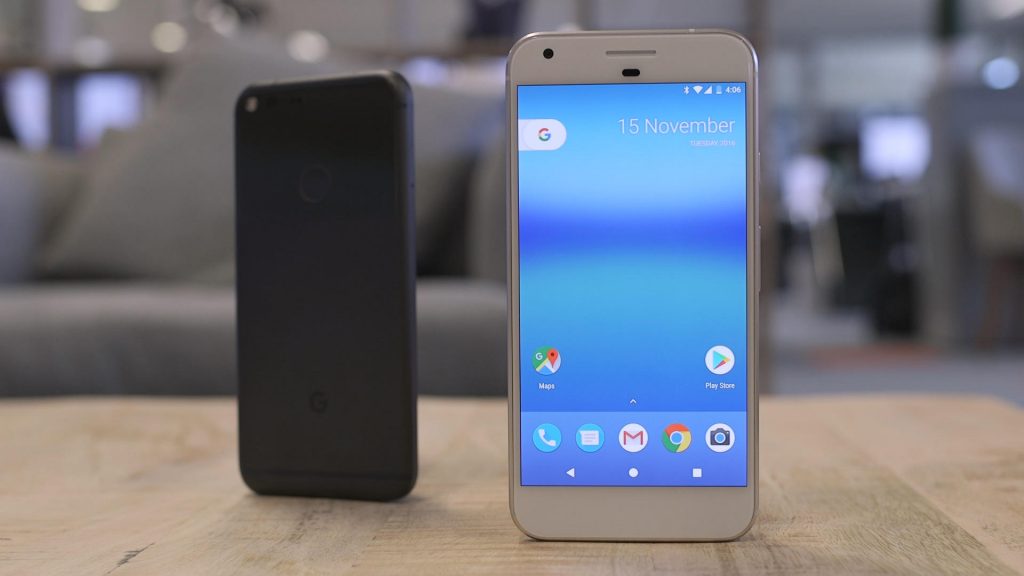 The image that opens this post corresponds to the aspect that will have the new Google Pixel XL 2017 or Google Pixel 2 XL, however you end up calling. The first thing that stands out from the image is the increase in the size of the screen and the reduction in frames, something very similar to what presented by LG with its G6. In fact, it is said that LG is the manufacturer of this new Pixel, which would make all the sense of the world.

This screen would be 6 inches, for the XL version, on an OLED panel, also made by LG, where the leap to the 18: 9 aspect ratio that have adopted both LG G6 and Samsung Galaxy S8.

A curious point is that it is mentioned that the side frames would be sensitive to the pressure to enable some functions, yes, a technology that was shown on the new HTC U11, and we say it is curious because HTC was precisely the maker of the first Pixel. 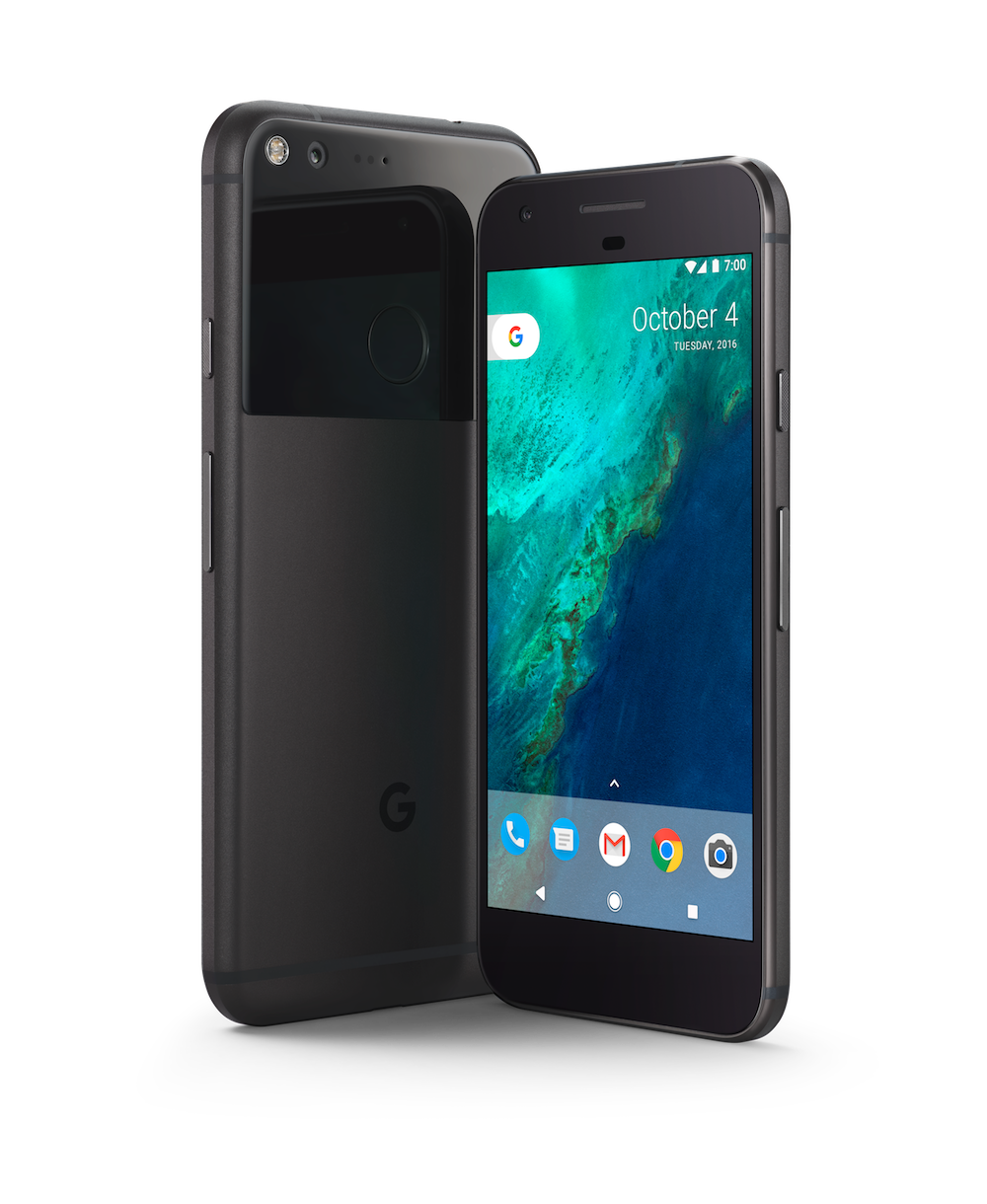 As we see in the image, we only have a photographic sensor in the back, which would mean that Google still would not make the jump to the dual configurations, thus maintaining the photographic quality that showed the first Pixel. As for the design we have a more refined and slender, very in the line of 2016 with the fingerprint sensor on the back.

If we build on the times shown last year, Google could be presenting the new generation of Pixel during October, perfect time for year-end and compete with iPhone and Samsung. Only now we expect them to be officially sold in more countries.