For a few weeks now, we’ve heard some changes to Android O, and it’s possible to install an initial version of the system, which is intended only for developers. As you should know, right now is being held Google I/O, one of the most important events of the year for Android lovers. It brings together developers from all over the world, as well as people well known in the world of telephony. Google has left us with several news in its conference, but undoubtedly, the most important is the ability to upgrade to Android Or from today.

The new version of Android O leaves us with important new features, such as a new way of viewing and interacting with icons, new notification channels and more security. They are not the only ones, nor all the visual changes that we will see, but they are still a few months ahead until we see the final version of the system.

You can now upgrade to Android Or very easily

Thanks to this program we can update our device to the latest version of the system, although this does not ensure that it is stable, much less. The web to sign up for the new Android beta program is now available, and you just have to follow the steps that mark you to end up receiving updates in your terminal. 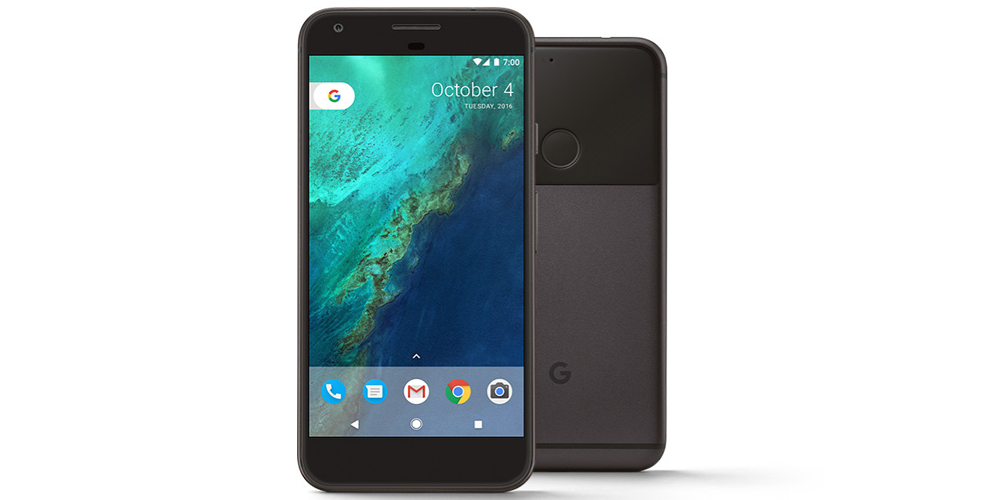 Unfortunately, not all devices on the market can access this program, since only those that we leave below will have the possibility.

These are the 6 devices that can enroll in the program, and receive all beta program updates. They will come with OTA, and installing them will be as easy as downloading the version and following the steps. It will not erase information, and doing so is one of the simplest ways to have your device updated.