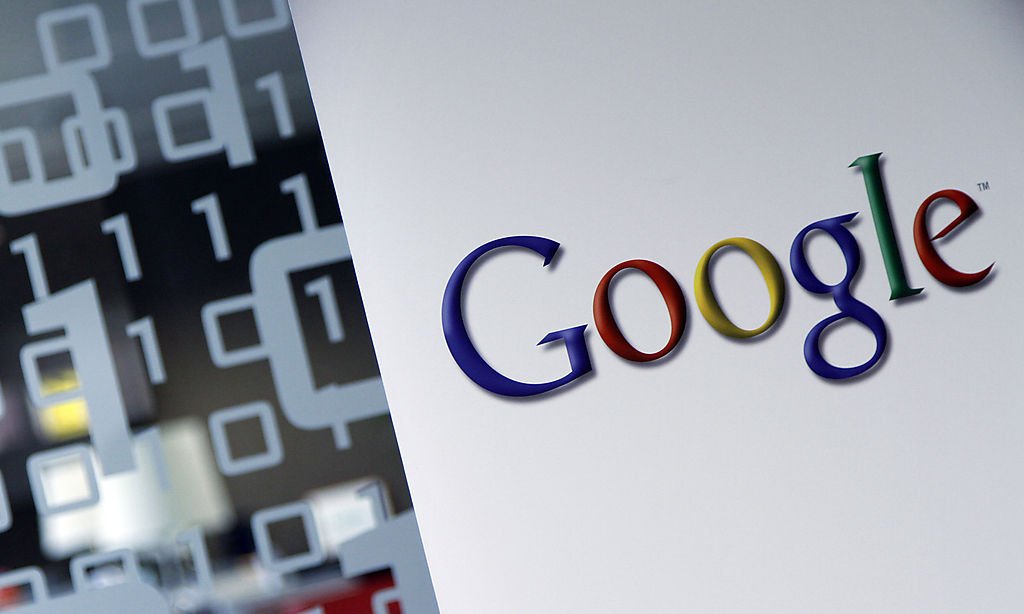 Google will stop tracking the content of Gmail users’ emails, a controversial practice that has allowed them to show targeted advertising within the app since the service premiere in 2004.

The surprising move, in keeping with the company’s long-standing defense of the company over all these years despite criticism and scrutiny by regulators, aims to encourage sales of its services in the corporate environment.

The crawl was only done in the free version of Gmail, not for companies that paid for the service in exchange for extra administration features. However, confusion over this activity made it difficult to attract new corporations to the service, has hinted Diane Greene, head of Google’s cloud business in a statement Friday.

“Customers of our suite and users who use Gmail for free can continue to rely on Google to maintain the privacy and security landscape as we continue to innovate,” said the board.

Google says it plans to make the change ” this year.” It will continue to read emails to detect potential cyber attacks such as files with malware code or attempts to steal credentials through phishing attacks.

Google Will Not Reading Users Mails To Direct Them To Advertising 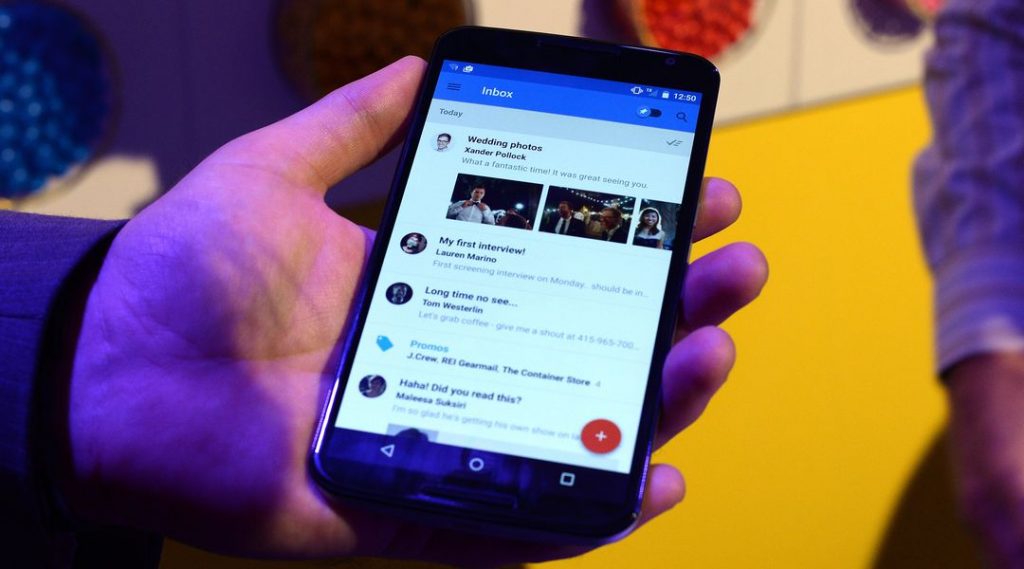 Advertising will not disappear . It is what makes it possible for its more than 1.2 billion users to use the service for free. But now, it will show targeted advertising through the data it collects from its users through its search service or YouTube.

Gmail soon became a very popular tool thanks to its large storage capacity and powerful search engine. But he has always been involved in controversy over the crawling of his users’ emails in a transparent way.

Google has 3 million companies paying for its suite of cloud applications , which includes tools like Gmail or Google Docs, and its usage has doubled in the past year among larger customers, Greene says. But its main business has always been focused on the end user while that piece of cake has been controlled by Microsoft, which increasingly gets more companies to contract their service Office 365. Make it clear that privacy is respected data as sensitive as the emails that are Exchanging in a large corporation is one of the first steps.

The maneuver is not simple altruism, and aims to boost a business so far secondary to Google. It is also a key step towards 2018, when the new European Data Protection Regulation, better known as GDPR, will force all companies to collect or process data of European citizens regardless of where Operate to have privacy as a principle of service design and to require the explicit consent of the user to treat their data . If a company with operations in Europe wants to comply with the GDPR, services in the cloud that it contracts must also be aligned with this regulation.