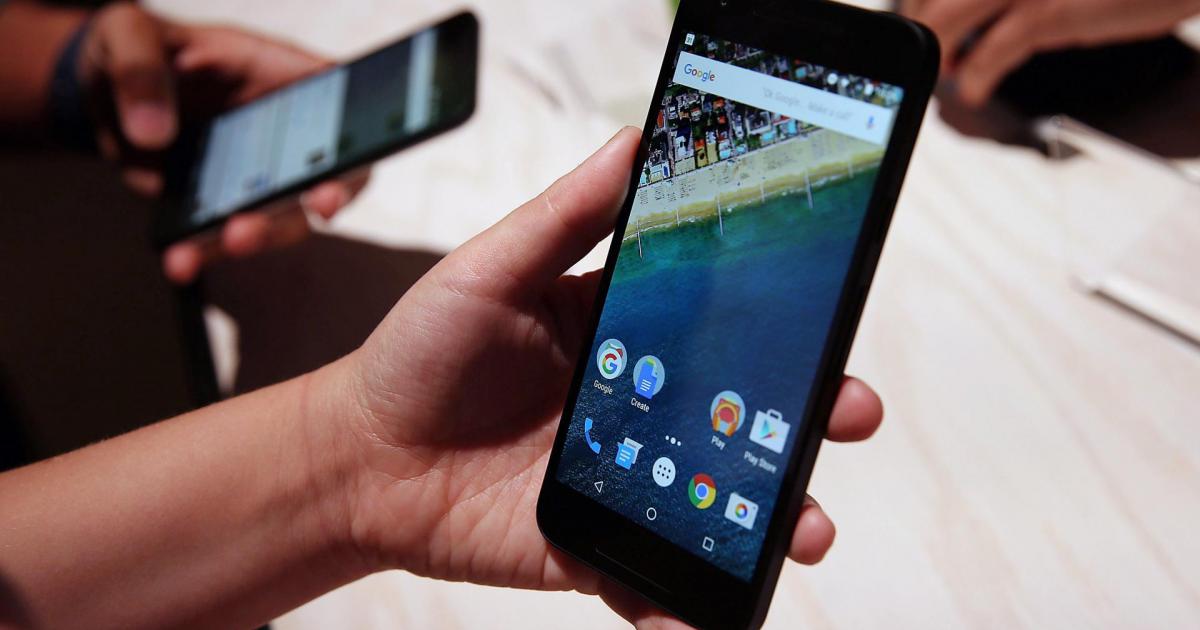 In Google they have spoken little or nothing of their Google Pixel, and certainly they have not given official figures of sales of these smartphones. However, the Google Play store has allowed us to deduce that those sales could have arrived, eight months later, to one million units.

The figure is almost ridiculous if we compare it with the sales of its competitors in its high range. Google does not advertise the device, but it has also been harshly criticized for not meeting the demand for a smartphone that in the end has become a kind of product in extinction. The company is preparing the renewal of this model, and many wonder if that first Google Pixel was just a prototype of what is to come.

Ridiculous Sales for a Google Mobile

The sales estimate is due to Google Play, which has acted as our particular sneak. That’s because the Pixel Launcher application is limited to installing only on these devices, and the store counter has indicated that the number of downloads is already between 1 million and 5 million units. 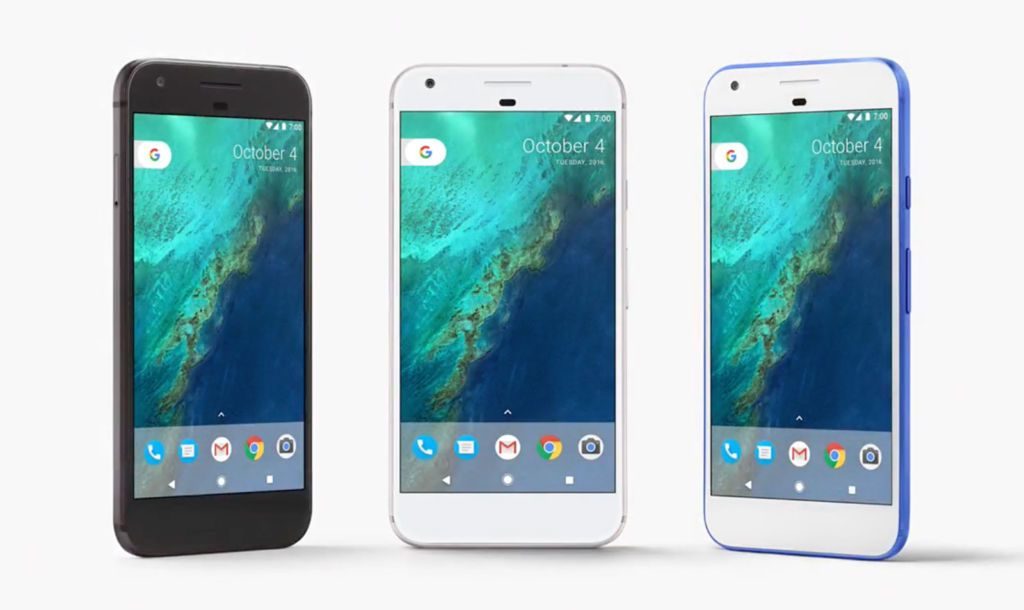 It is likely that in reality the figure of Pixel that are in circulation is something smaller than the million units, but still this is a quite acceptable indicator to know how they have behaved the sales of this smartphone.

These sales have been conditioned by the number of countries in which Pixel and Pixel XL have been offered to users. Google currently sells the two models in Australia, Canada, Germany, Puerto Rico, the United Kingdom and the United States, but it is that the complaints about the lack of stocks are already almost legendary : if you want to buy a normal Pixel Besides having access to those markets) is that you have to be very patient. But much.

Pixel may have been nothing more than an experiment for Google

The truth is that the attitude of Google in reference to the Pixel has been surprisingly indifferent . The advertising and marketing that have been dedicated to the phone have been minimal, and sales channels have been markedly reduced. In the United States for example it was launched in the Google Store and some Verizon and Best Buy stores, but as we indicated, strong demand has always put that unit stock to the test. 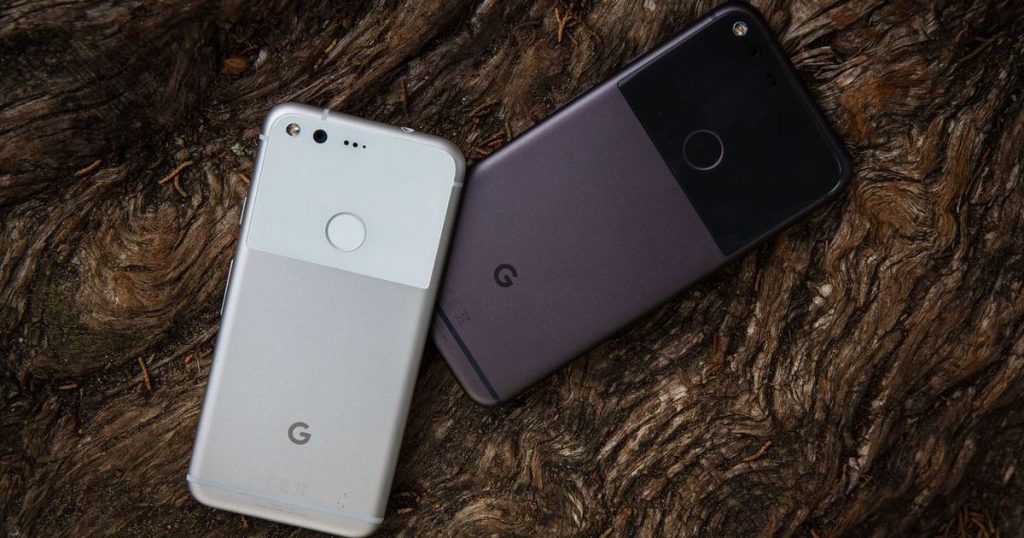 That has not saved them from technical problems even though our analysis certified that their camera stood as one of the best in the entire mobility market. Google’s bet was similar to Apple’s in that strong relationship between software and hardware.

But that distant attitude of Google in offering solutions and especially more units of the Pixel makes us wonder if these smartphones were not part of a kind of experiment, something like a “beta phase” for the theoretical ambitions of Google to The time to compete from you to you with the Apple iPhone.

Of course what is clear is that there will be a successor to this phone, confirmed by Google, and now appear rumors that point to say that the new Pixel will not have headphone jack.

Our colleagues at ebuddynews have already reminded us of the 11 mistakes that Google should correct for the next Pixel 2, and if at least half of those requests (dual camera, optical stabilizer, water resistance, higher battery and better use of front, They) are met we will face a fantastic rival for the big players of mobile telephony in the high range. The rumors about Google’s own chips in that terminal are actually increasing, and that would make even more relevant that future bet. 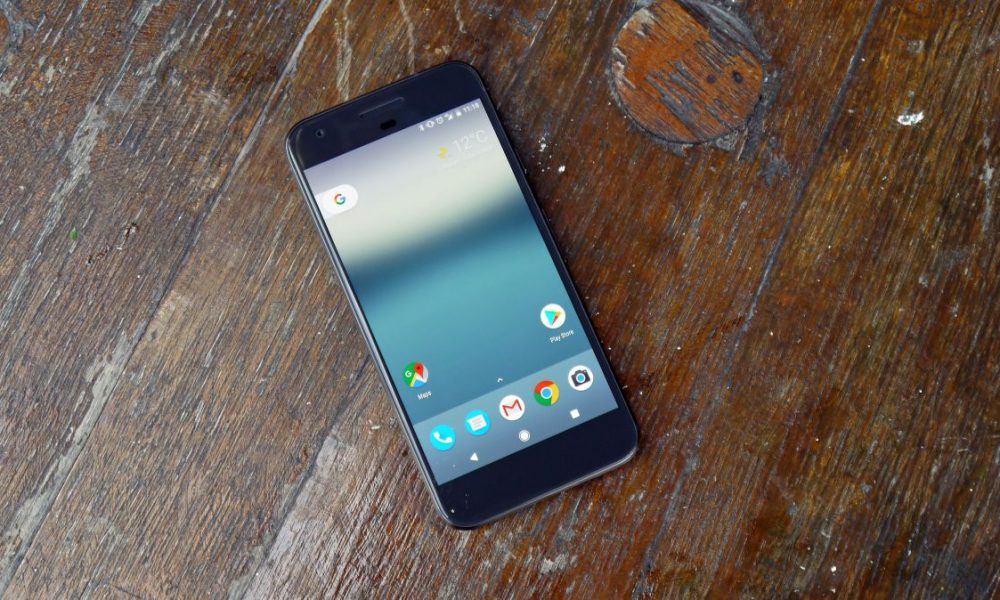 Among these errors is, of course, the problem of international distribution. That may be the true sign that the phone is already a firm bet on Google, and if they also manage to offer their smartphone massively at a competitive price, the iPhone, Galaxy S8/S8+ and all the big ones in this segment They will have it very difficult.

It is clear that Google has the ability to achieve the most polished Android devices on the market: already demonstrated with a Pixel those who have neglected much since that launch, and now remains to see if this bet on that “iPhone Android market” ( In terms of hardware and software integration, is understood) becomes a reality. We’ll be alert.