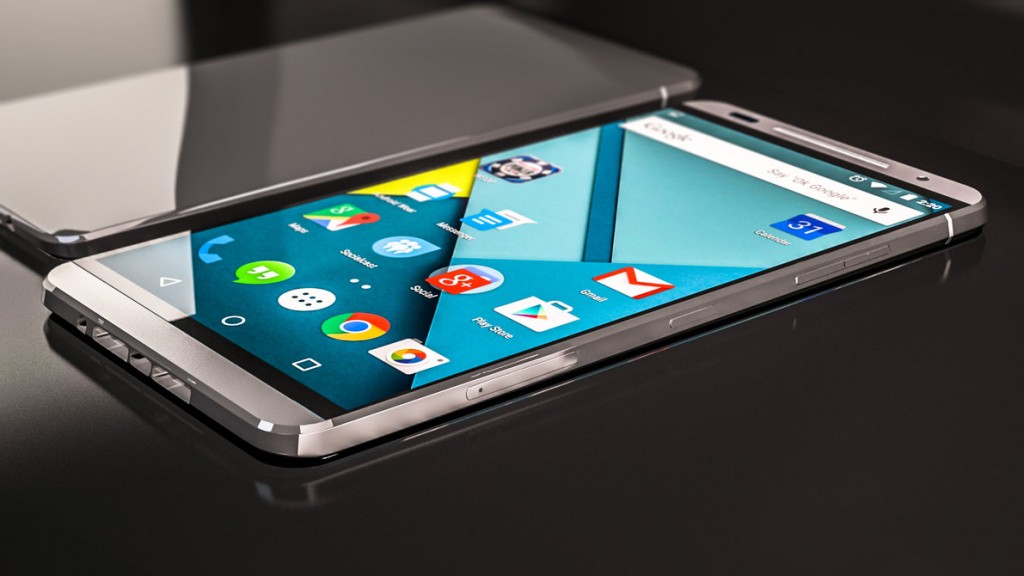 We have surpassed the equator of the year, and this means that in a few months we will begin to see the second generation of high-end devices. After the summer we expect to see devices such as the Google Pixel 2, the Samsung Galaxy Note 8, the Xiaomi Mi Mix 2, or the LG V30.

All are high end terminals that want to fight for the number one position, although it will be difficult to see the launches of the first half of the year. One of the devices more interesting and more eager we see it, is to Google . Today we can see the design of Google Pixel 2 according to two concepts that have just come out.

The original Google Pixel has had several stock problems because of HTC, something that seems not to happen with the second generation. This second wave is expected to arrive in our country, although we still do not know with what design. Today we can get an idea of ​​how the Google Pixel 2 will be, as we see two concepts very worked, although something different.

Will the Google Pixel 2 design feature an infinite screen? 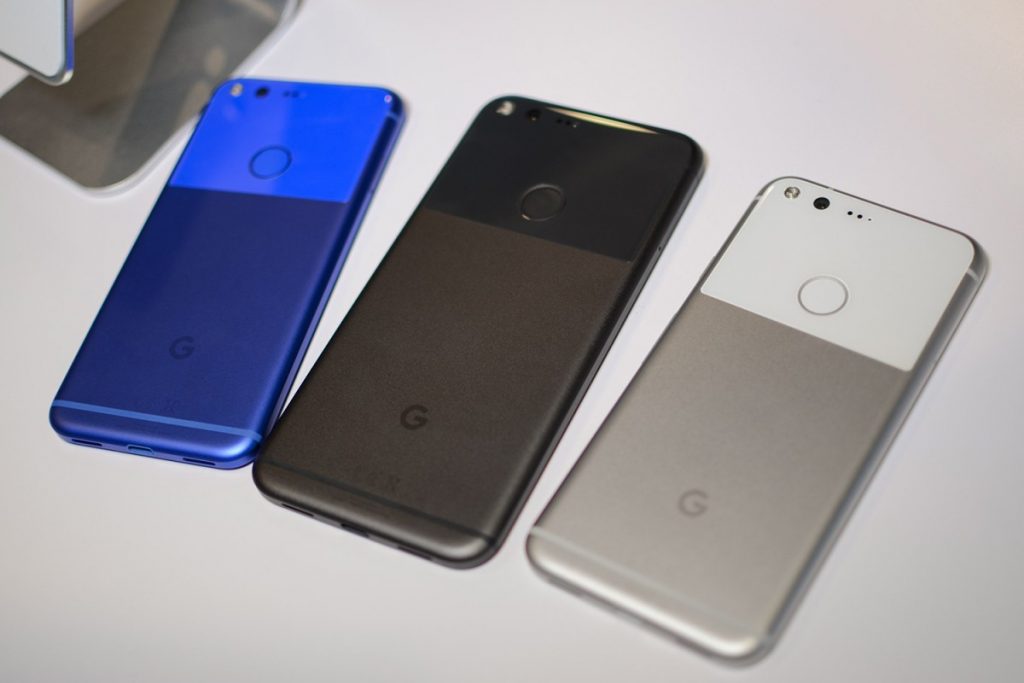 For a few weeks we are witnessing several leaks and rumors about the design of the upcoming Google Pixel. It is soon to make clear what Google wants to do together with HTC, but to succeed in 2017 we will have to see novelty, something that HTC is not quite right. We have seen how the company has fallen into a bottomless pit thanks to its continuation designs, something that we hope will not happen with the Google Pixel.

According to the designs we can see today, the screen without bevel is what stands out most, and one of the aspects of the design that we all expect. Google can do great things in this section, and we hope to see them come true. In the first image we can see a more realistic design, which resembles in some respects the original Google Pixel. We see a double camera , a fingerprint sensor at the back, and a bevelled screen with rounded corners.

The second render is something more futuristic, with a very minimalist design, although we still see a double camera and the fingerprint sensor. There is also a screen with very small bevels, although it is a somewhat less likely design. Both are great concepts, but if we had to bet on one, it would be for the first.