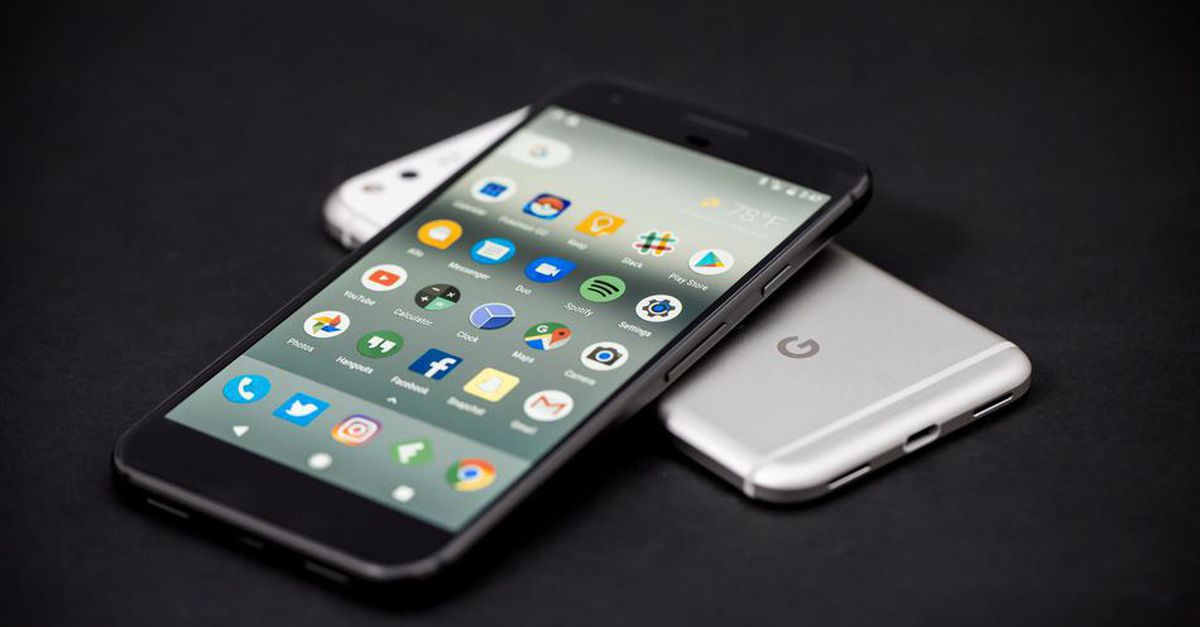 If you are one of those users that last year wanted to wait for the second generation of Google Pixel, it may have been a good idea to do so. At the moment Google has not confirmed anything, but expects to see two smartphones in the market again, even 3 according to some sources. Google has a contract with HTC to make the Pixel also this year, something that will not happen next year, as Google is looking for other partners like LG to manufacture the Google Pixel 3. Today, we have information on the design of the Google Pixel 2, a phone that has not been leaked in excess.

We have not seen too much information on this Google Pixel 2, but everything points to it will remain an expensive device, manufactured by HTC and with a robust but effective design. The Google Pixel is still a great option today, although in Spain we can not buy it. At the moment we do not know the plans of Google with the next terminal, although we believe that we will see a better management of the stock by HTC.

If there is a trend this year want to follow all manufacturers, that is to eliminate the bezels from the front. We have seen how Xiaomi launched a big bet, just like LG and Samsung. In addition, a few days ago we saw how the Essential Phone, one of the most wanted phones of the last weeks was presented. Now another company wants to join this fashion, and seems to be Google with its Pixel 2. 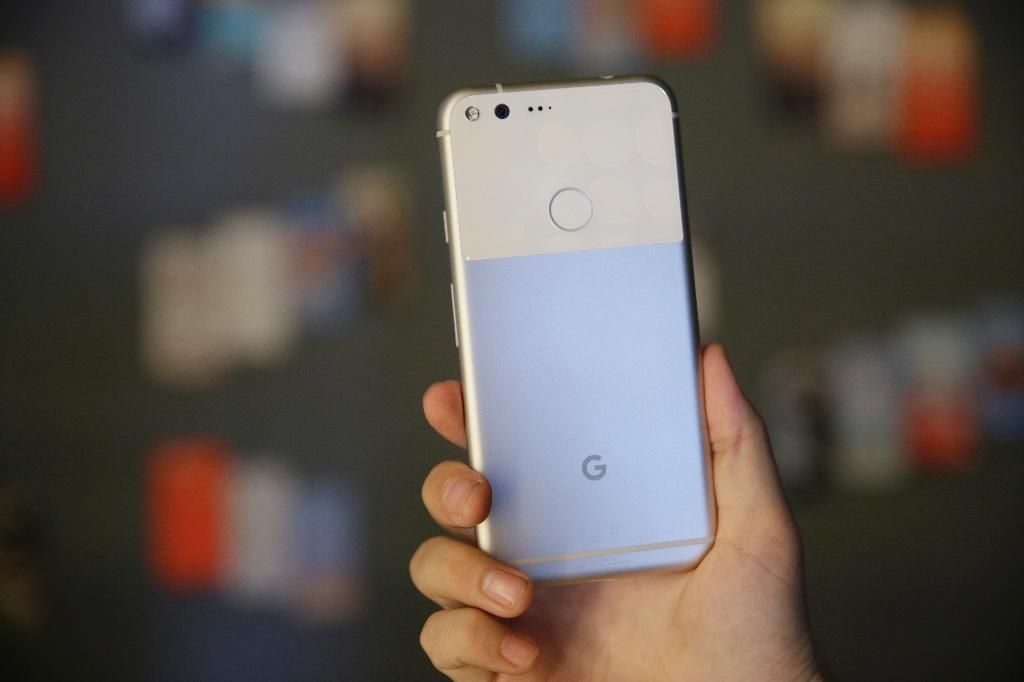 The image that has been filtered does not leave us much quality, although it is not difficult to appreciate that it is a Google Pixel with a much larger screen. We see how the big margins on the front disappear to make way for the screen, something that leaves us with the same size of phone, but not screen.

It is soon to confirm that the design of the Google Pixel 2 is like this, but if Google wants to compete with brands like LG or Samsung, you will need to opt for these measures. HTC is one of the few companies that have not bet on reducing the margins in its devices of 2017, something that also can leave us a clue, although we remember that the design of the terminal is in charge of Google.