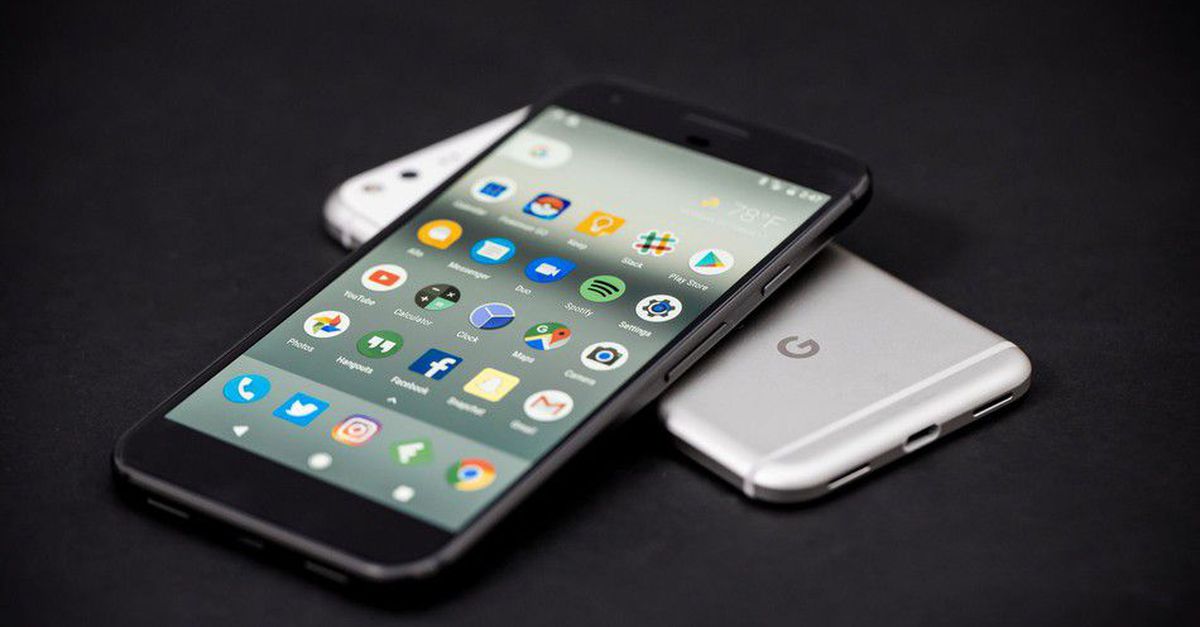 We have new details of the two mobile Google Pixel 2 that are in development. One will have OLED display; The other will come without a headphone jack.

The summer is usually a time of little movement around technology news, but always revealing juicy data of the devices that will be presented to face the juiciest week of the year in terms of sales. We know that Android O is just a few steps from the final version . We also know that two of the first smartphones that will bring this version will be the Google Pixel 2.

Around the next generation of heirs of the Nexus XDA Developers has unveiled new details that come from internal sources of Google. There will be two Pixels: one smaller, code-named Walleye ; Another larger known as Taimen. Apart from the names, which we already knew, we know other aspects quite juicy. 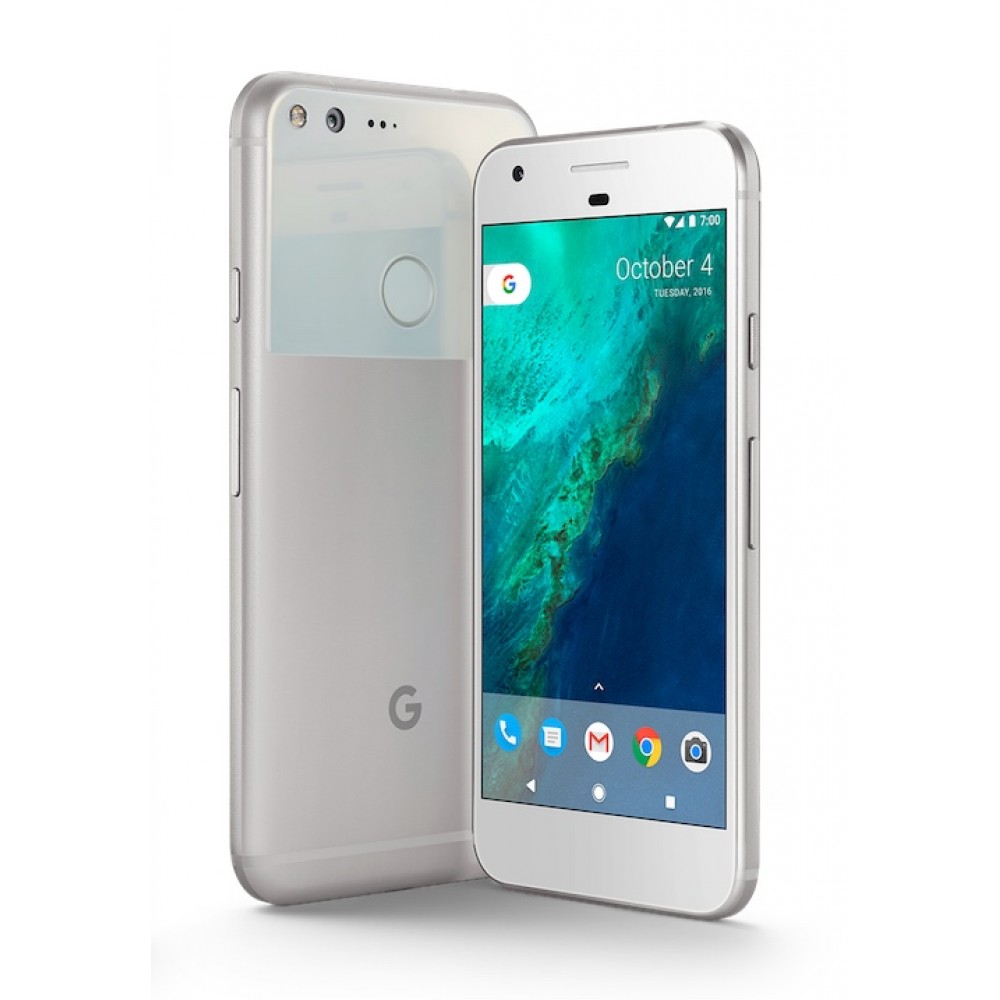 It is the smaller of the two since it would be placed in the more comfortable 4.99 inches. It would have a Full HD panel that we do not know if OLED or not, but the smartphone will maintain the design and appearance of the first Google Pixel.

Although its appearance will be similar, sources of XDA Developers cite the presence of two new front speakers that will be stereo. This has a counterpart since this model would run out of the headphone jack. Google seems to be another brand that is decided by the removal of ports.

In terms of performance, we already knew that it would come with the  Qualcomm Snapdragon 835 as a processor. It will also have 4 GB of RAM and will have an option to 64 GB of storage. 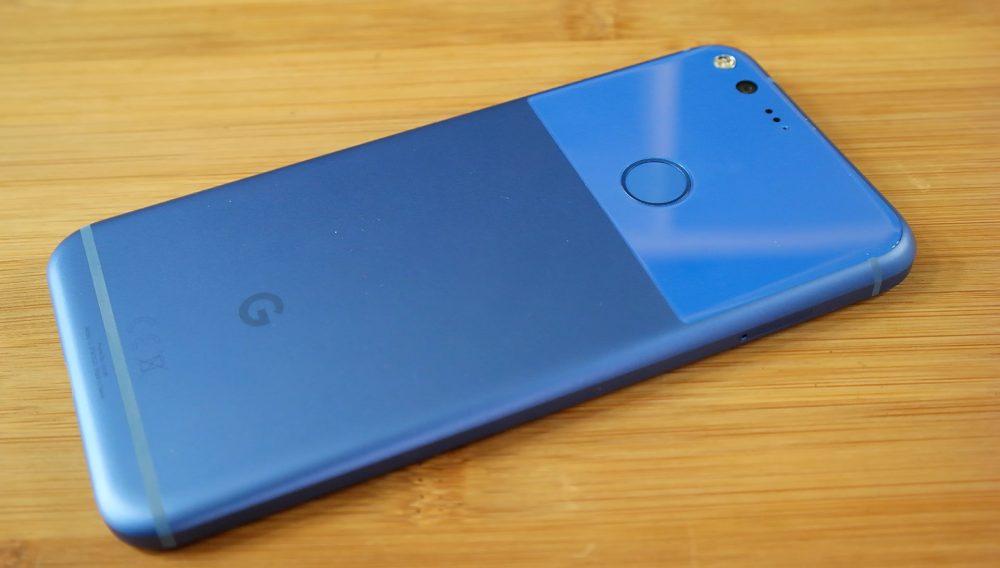 As we knew, the model “Walleye” will also come with the Snapdragon 835 (at a maximum of 2.45 GHz). It will have 4 GB of RAM and will have a 128 GB version . There will be more versions according to sources.

For what they say in XDA the design of this Walleye is also similar to that of the Google Pixel XL, although the glass window on the back side would not surround the fingerprint reader and ascend to the top edge of the smartphone.