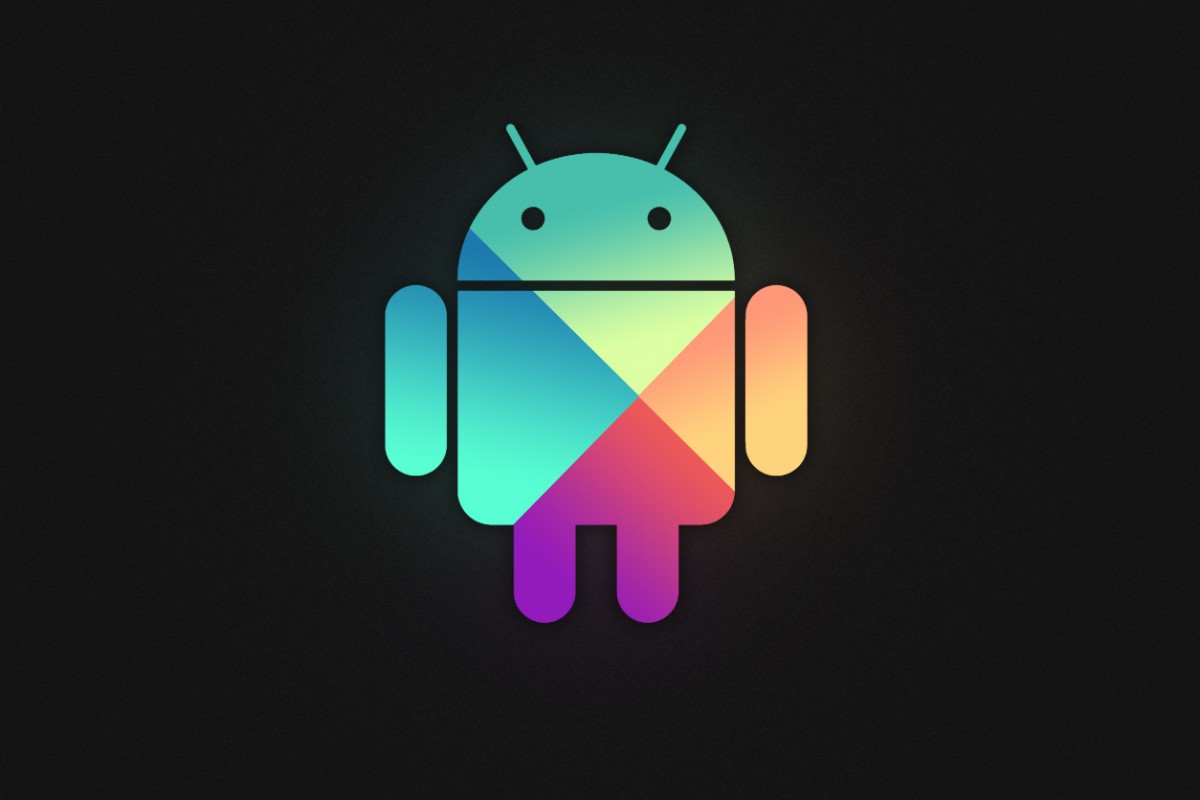 There are some people who refuse to change phones thinking that calling and having WhatsApp is enough. Well if you have Android 2.1 or lower, bad news: Android Market will lose support for this version soon.

Do you have a very old Android  ? If the answer is yes, you may use it for little more than calls or occasional SMS, since today a day with characteristics of past times is almost  unusable. Besides having more risk for your security, you will not own the latest versions of Android that almost everyone enjoys.

And if you did not have enough reasons to change that already rickety Android, Google is going to force you. Announces from its blog of Android developers  that, from  June 30, Android Market will lose all its support for Eclair and all versions of Android that go under. Something logical and understandable, and if you do not understand, we expand it.

Eclair and lower will lose Android Market in June 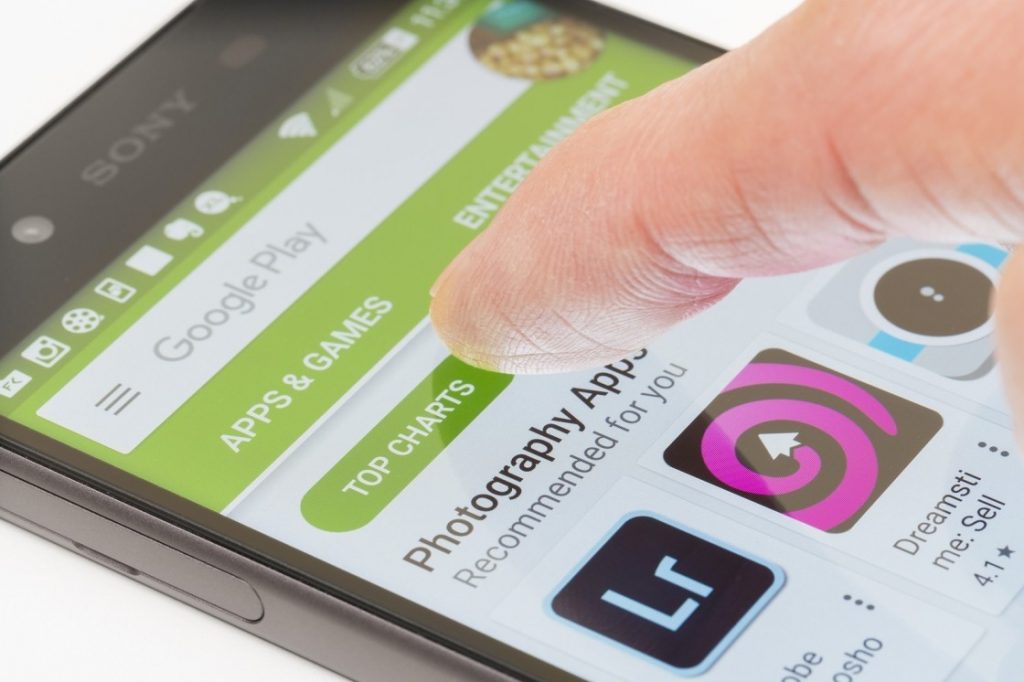 This decision has many factors totally logical, and we could even say that it is a decision  that comes late  from Google. Exactly, the great G announces that it will finish the support dedicated to the application  Android Market  in devices with Android 2.1 Eclair or inferior the day 30 of June.  What does this mean? It will be impossible for such Android to be able to download, install or access the apps of the store. It goes without saying that due to the level of software we have, it could no longer be due to mere  obsolete hardware.

This will  not be reported  on these devices due to technical restrictions of the application itself, something  completely  understandable. Android Eclair has been with us for nothing more and nothing less  than 7 years . And with this change begins to announce his death just like his deceased brother,  Android 2.2 Froyo. Otherwise, Google Play will be available on Android 2.2 devices onwards.

Two parts of a decision 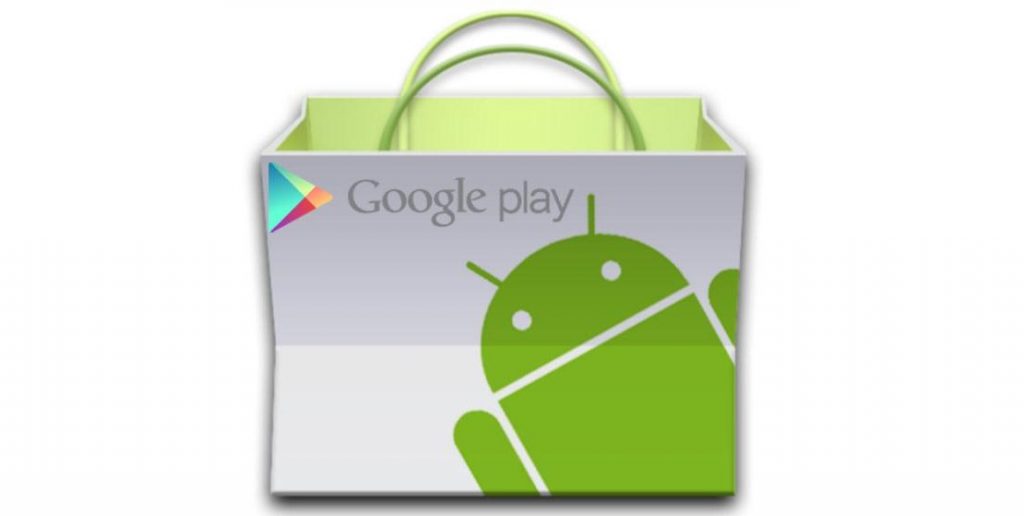 This decision raises a very interesting debate, which would be great if you continue in the comment box. On the other hand, Eclair is a totally obsolete  version of Android  that no longer even has a real usage quota. And on the other, this decision could mean that Google  gave more effect to the issue  and withdraw support of other versions that are used more, such as Android 4.X Jelly Bean. Also, keep in mind that Google has taken several years to complete the support of an outdated app for an obsolete system.

According to the latest quarterly reports of Android, which reflect the  market share and usage  of all versions of Android, Eclair  no longer comes out  in statistics. This means that you do not have a sufficient number of users for Google to even consider it in your reports. In addition, this is usually linked to the very low level of hardware that mount the terminals that still have this version of Android, making it impossible to  use today’s apps . Would you stick Facebook on a device with internal memory megas? I doubt it. 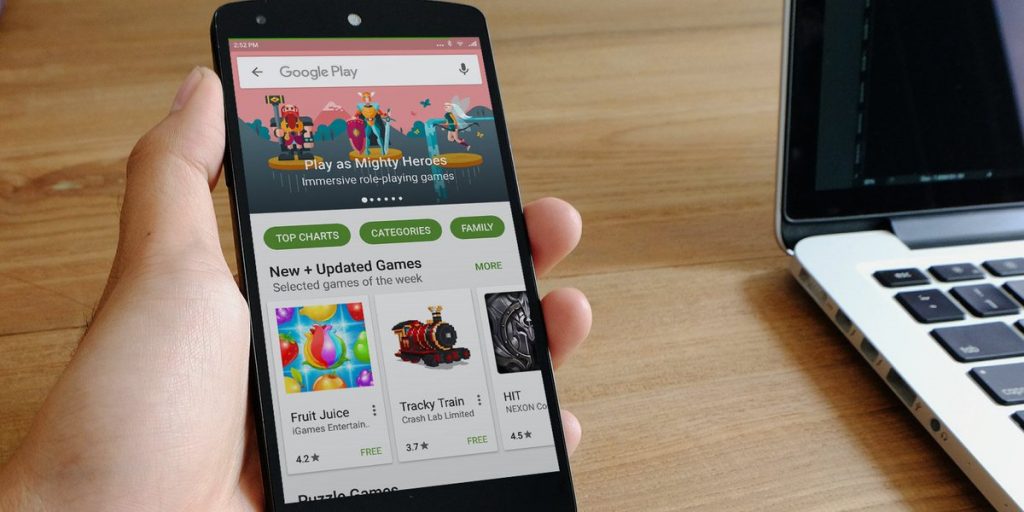 And on the other hand, we do not know the criterion that Google has at the time of ending support in old versions of Android  that are used  today. Both Gingerbread, Ice Cream Sandwich and Jelly Bean are still being used today and it seems that  there continue, without pain or glory. The fact that Google has started the “hacking” of Eclair destroying the only way to install compatible apps on this system other than the APKs may cause other versions to be  affected, even having users that could annoy them.

Yes, they have the right to continue with their mobile if it continues to work correctly, but not all have the money and the means to  renew our device. On the other hand, are also somewhat obsolete versions compared to Lollipop or Marshmallow, so in a certain way they should also begin to disappear if we take into account the  fragmentation  that suffers our system.