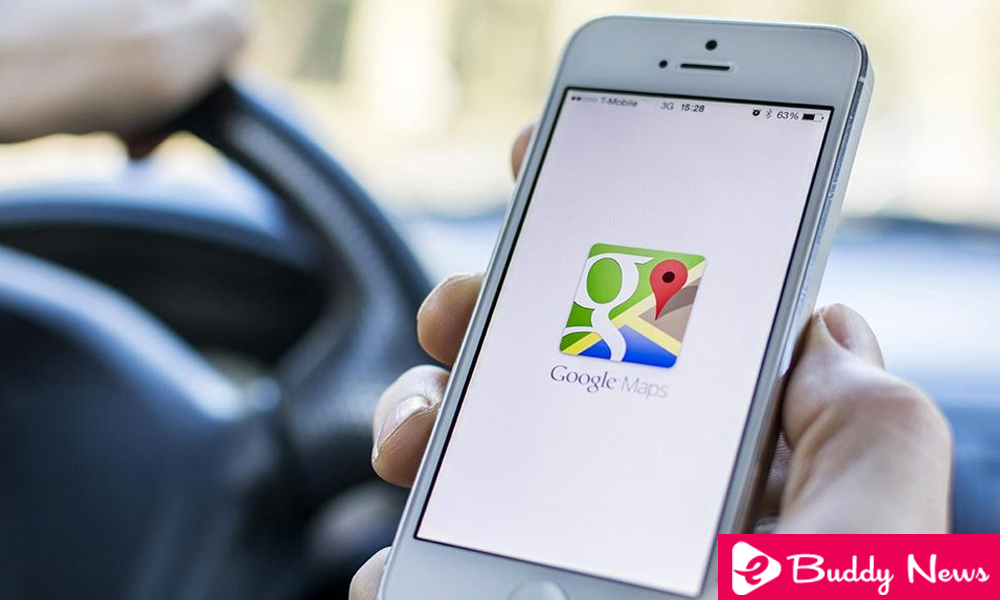 We never tire of saying that Google Map is one of the best applications we have on our mobile. Over the years it has evolved in such a way that to use it right now is very satisfying. It helps us for many things that go beyond guided navigation when we go in the car. Today we can tell you a novelty of Google Maps really interesting, especially for those people who travel a lot on public transport. The Google application now will guide you step by step when you choose to move on public transport, something that until now we had not seen.

So far we have seen dozens of features and options in the Google Maps application. One of the last ones leaves us with a new interface and new icons to better distinguish the points of interest. Little by little, the GPS navigator improves, until it reaches a point as interesting as public transport and the announcements that have been announced. 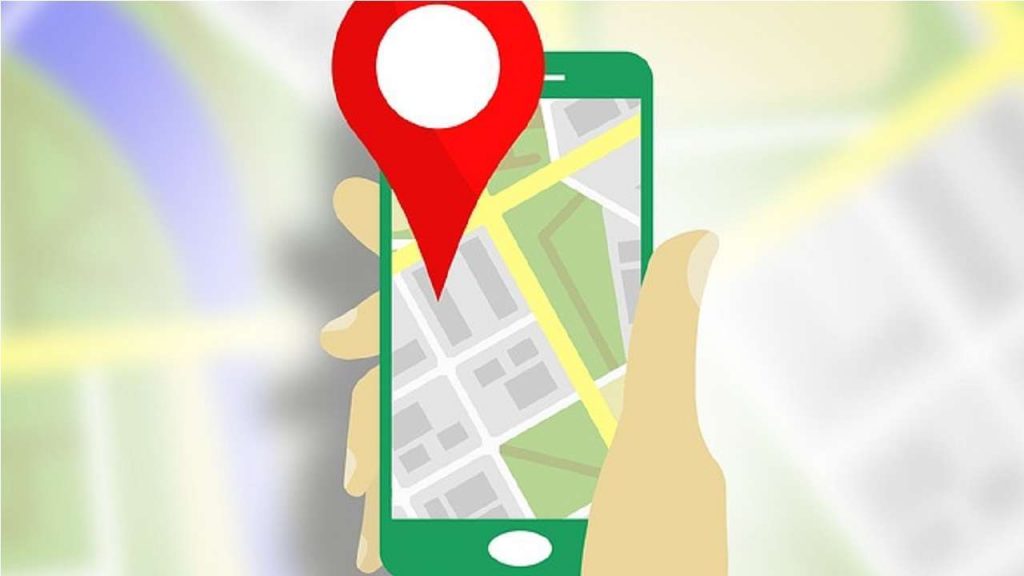 So far the Google Maps service with public transport leaves us with a detailed route to follow when we select public transport. It is one of the best options for the application, but now it will improve substantially by offering us information about our route step by step. This leaves us with indications through notifications and voice of everything we have to do to reach our destination. This is something that takes a long time in the car section or when we walk, but not when we use public transport to move.

One of the most interesting things that will come with the next update is the notices when we have to get off the bus or train. Although on daily routes we will not need much when we leave our city or country is highly recommended since it can be difficult to read the stops in another language. If Google Maps warns us when we have to stop, it sure is something that will save us from being lost.

In addition to this, we will have notifications on the lock screen with the indications. You are redesigned slightly, and now they are interactive with the notification itself, being able to see the following indication of the route. No doubt Google Maps has just bet heavily on public transport, one of the most used functions of its application. We still can not see these changes that we have told you, but they are expected to arrive in a few weeks or even days.