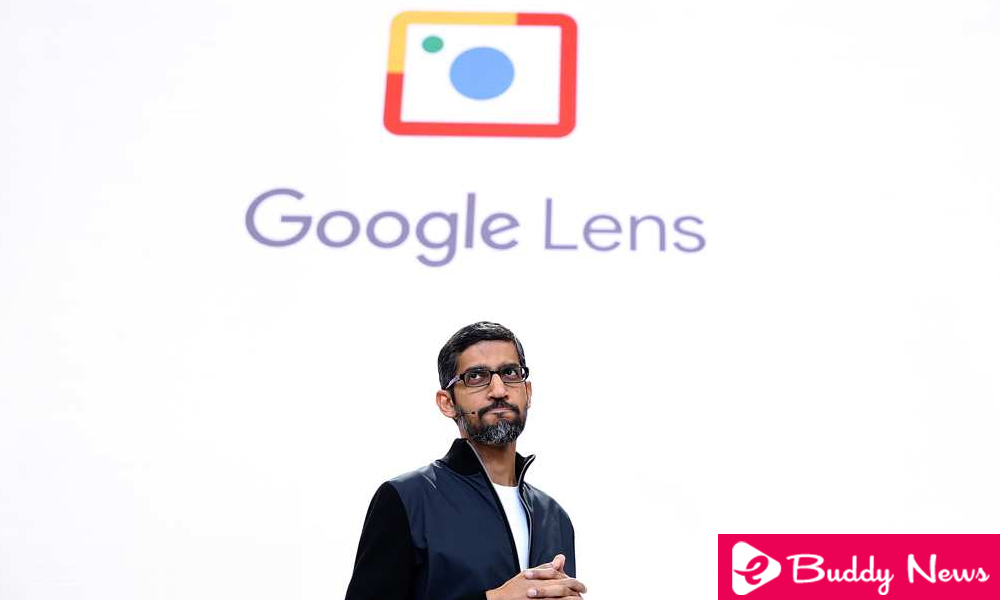 Google Lens offers a service that promises to complement Google Assistant: recognition of the environment with Applied Artificial Intelligence. Some users already have it on their mobile.

Personal assistance came with a good number of Android smartphones with Google Assistant. Even in Spanish, that since the last week we have seen the landing in a good amount of mobiles. Ask him to turn on the Bluetooth, which sets alarms … But it lacks a key function: to know what building we have in front of us by just pointing with the camera or identifying objects.

Google Lens offers the complement to Google Assistant so that we have an excellent recognition and interaction system based on the AI. We knew that it was being deployed in some smartphones integrating into Google Photos, but now we know a little more: the official deployment has already begun. 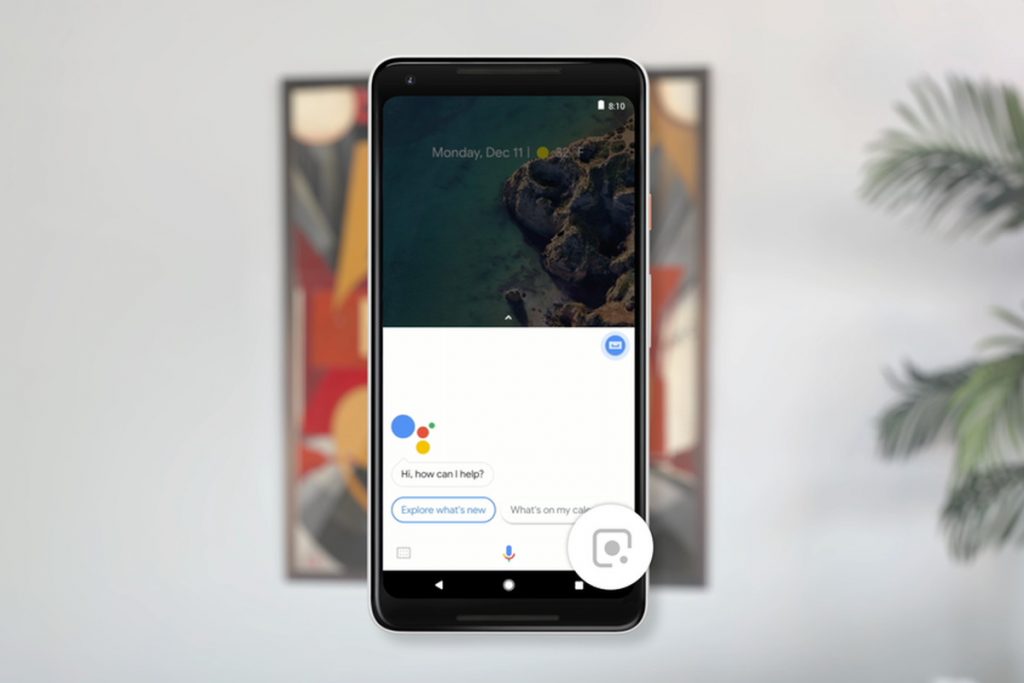 It’s not a novelty in Google’s strategy: important deployments always start with their products. Also in the language of the company: at the moment Google Lens will only be available in English; and provided that the owner of a Pixel is in the United States, United Kingdom, Australia, Canada, India, and Singapore.

The features of Google Lens allow its users to identify the environment with Google’s Artificial Intelligence and its enormous potential in neural networks and machine learning. The system is able to recognize objects, buildings, faces, animals … and act accordingly as we ask. For example, we will know the history of a monument just by pointing with the mobile and opening Google Lens: a search on the Internet will offer us all the necessary data.

Google Lens can also with barcodes, consumer products, books, discs … Together with Google Assistant, we can search the Internet for anything we see and then buy or compare prices. All without the need to install separate software: both recognition and assistance systems will be integrated into our Android.

The Google Pixels will keep the exclusive. For now 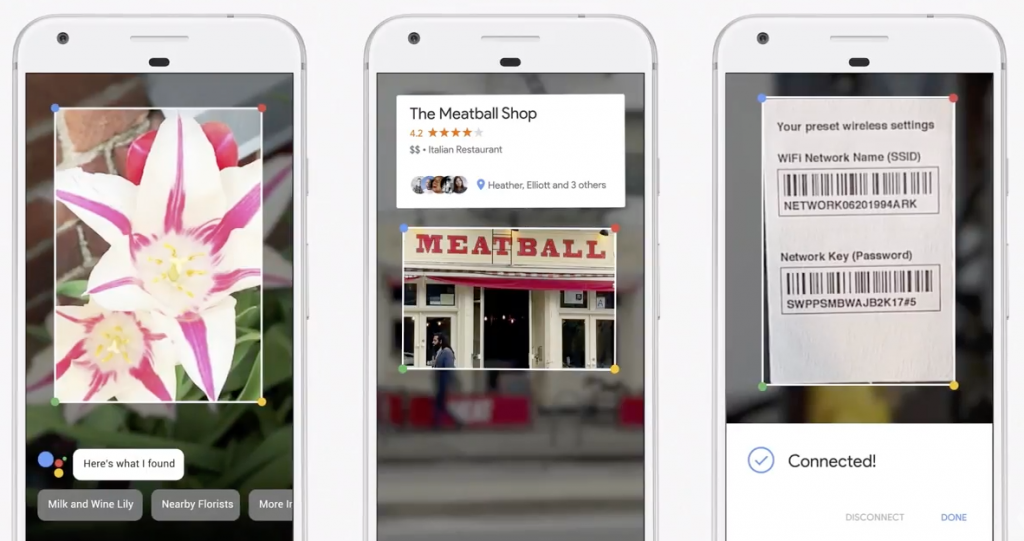 We already said that this is Google’s strategy: to offer exclusive content to its products. Something logical considering the amount left on the mobile by the owners of a Pixel; However, over time, keep few exclusive elements: most options ends up coming to the rest of Android.

It is early to guess when we will have Google Lens on other phones other than Google Pixel and in the USA, but it is plausible that its arrival is for the first months of 2018. There is no doubt that the recognition of the environment will not be exclusive to Google Pixel, but we’ll still have to wait.