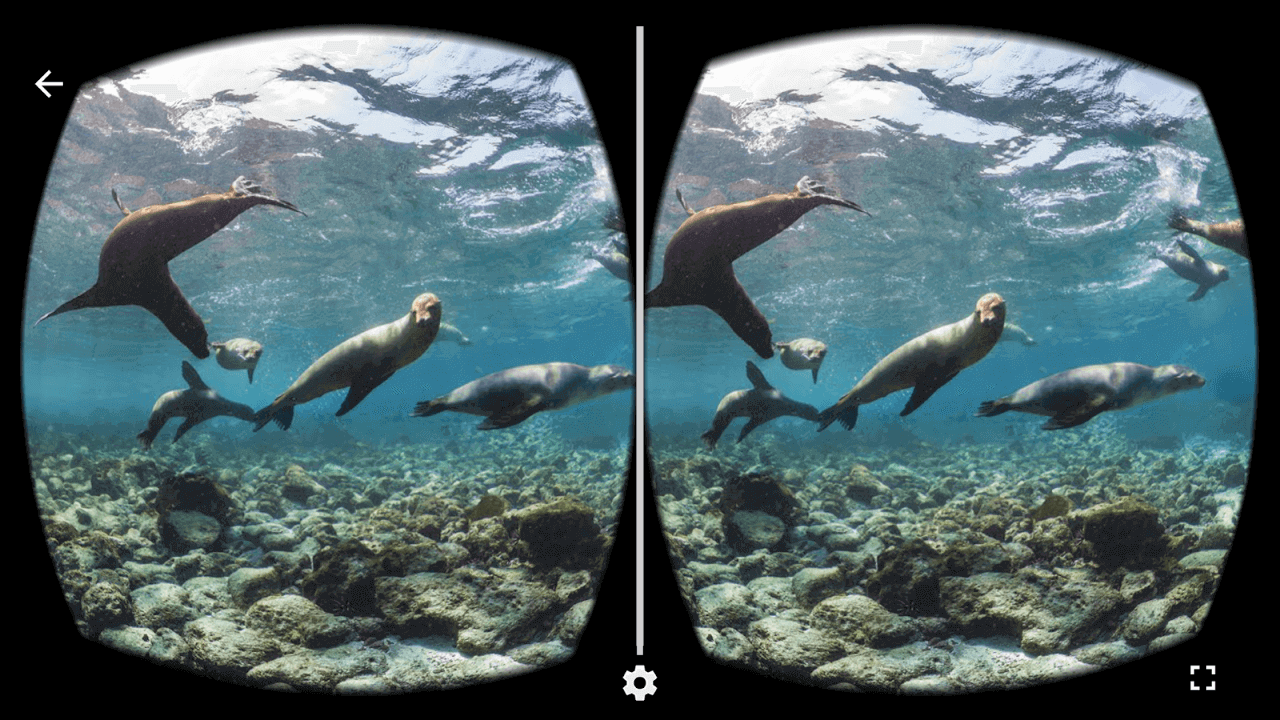 Google and virtual reality became one when the company introduced the famous Google Cardboard in the I / O of the year 2014; And in 2015 it was agreed to renew them by presenting an application for the school that allowed the kids to take advantage of the virtual reality: Google Expeditions. At first the application was centered in the school, but now it goes further with the last update.

Google Expeditions, or Expeditions in English, has been updated today including a new solo mode. This means that we can use the virtual reality glasses and Google Expeditions outside a group; Having at our disposal an offer of more than 200 different places (for the moment). Do you want to visit a specific point on the globe? Now you can do it with a simple Cardboard. Or with Google DayDream, of course. 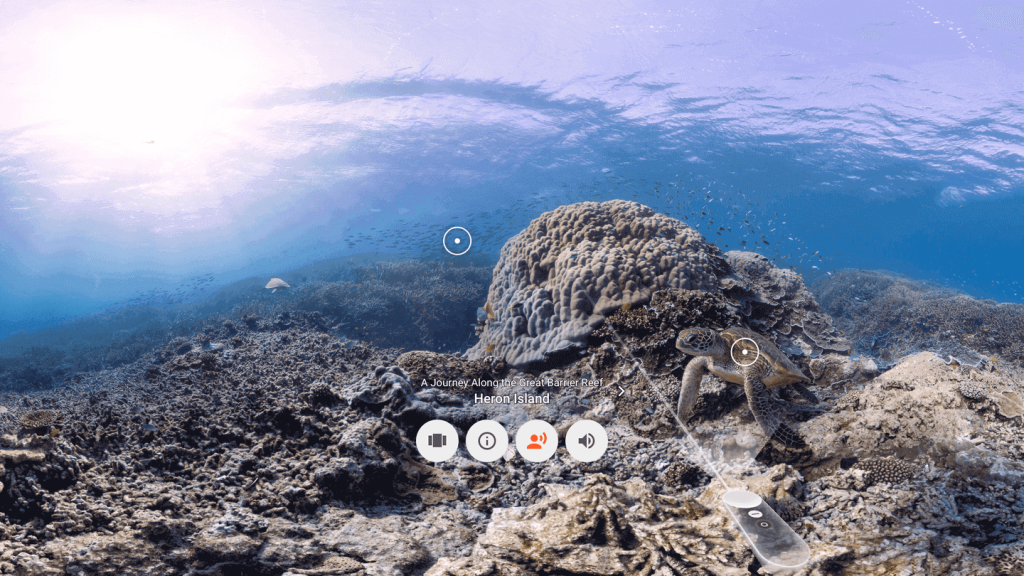 Google has decided to open the range of uses by expanding the offer to anyone who wants to experience virtual reality with compatible glasses. Examples put on Google are to take homework by assigning specific trips by teachers or students themselves have a way to share the experience with their family without having to take them to the classroom.

Until now there were only two ways of working: either you were a guide or you were an explorer; And both had to connect to the same WiFi network for group outing. The main novelty of Google Expeditions is that now we can choose a tour without needing to be connected with anyone: simply choose one of the 200 destinations currently available, put the mobile in the glasses and automatically visit the place by touring in a guided way.

The Google Expeditions update is not yet active unless the Google Play Store displays today’s date and version 1.2 as the latest (this is June 26). The new version is expanding: soon we can make the famous solo expeditions. As soon as the Apk file is updated we will update the article with it.