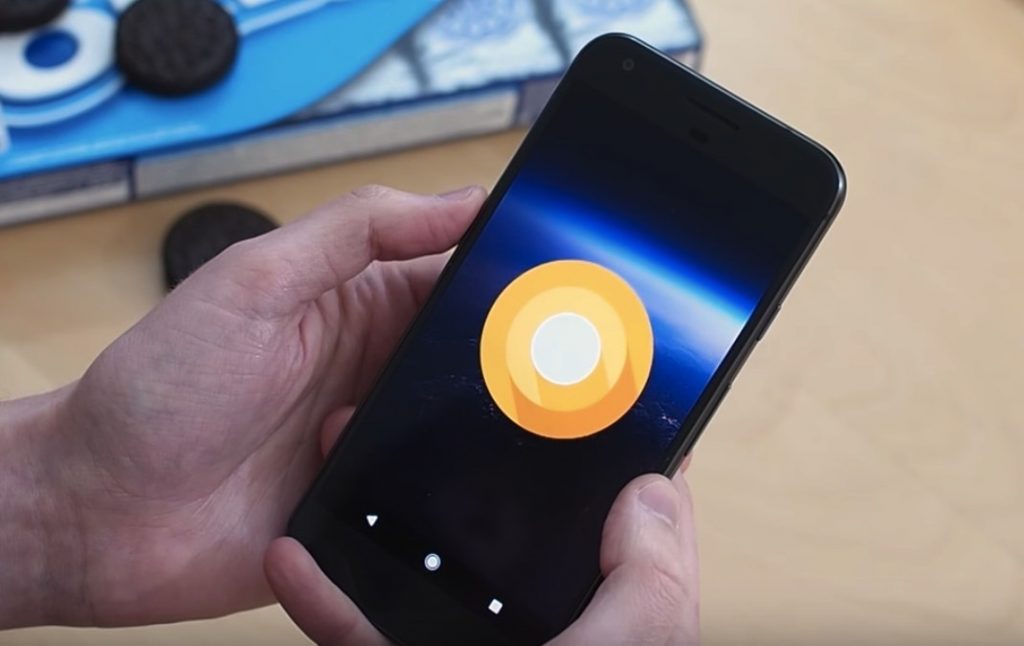 In developer preview 3 of Android O we have verified how Google has marked Android 8.0 as the base version of the system.

A few hours ago Google has released the third trial version for developers of Android O. In addition to the news that we see in each iteration and the correction of errors are also confirmed other data that we had already pointed in the past but had not been corroborated by the company.

In the latest released version we can see, if we go to the settings of the system, that is marked the version of the same as Android 8.0.0, something that was already hinted at some Google applications as we said a few days ago.

We also had the information that Elephone had released information on a future model that was to be commercialized with version 8.0 and now we see that they had more information available than we thought.

We do not know how many developer previews will be released before the official announcement of Android 8 and also what will be the name of the cake or sweet chosen for it, whether or not it will be Oreo. 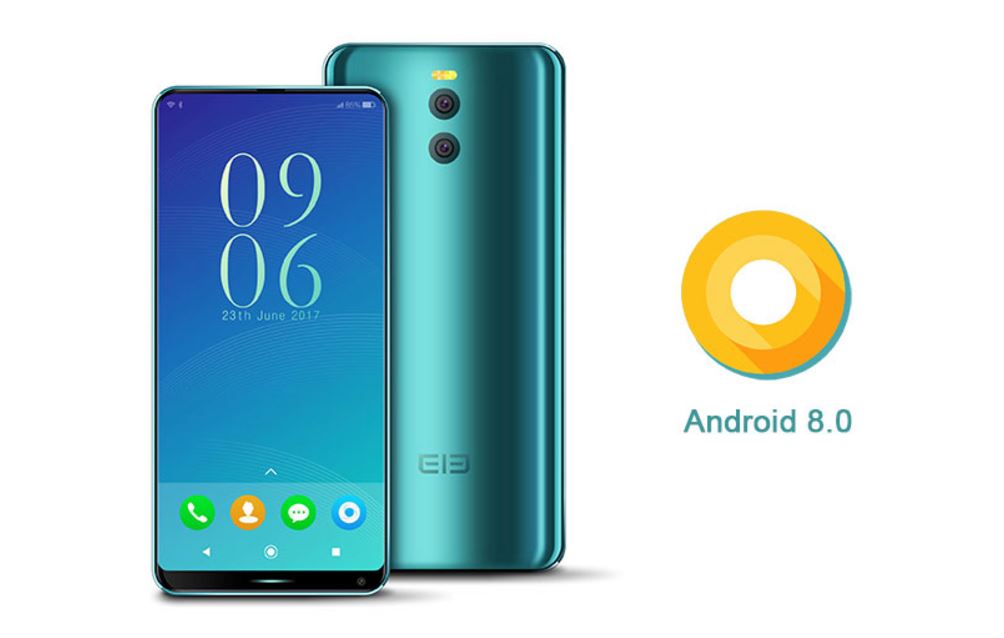 On the other hand it is possible that when it arrives this version of stable form it does in some iteration of type 8.0.X if they have had to correct many failures of the beta versions.

Android 8.0 will have many improvements, especially as far as notifications are concerned, as we could see in Google I/O and now in the latest preview for developers. Highlight especially the categorization of the importance of the same in the space they occupy on our screen and how the music highlights, which happens to be much more colorful.

But the details of what is officially the first beta of Android 8.0.0 will bring you more in detail when we finish testing it thoroughly, something we are already doing.