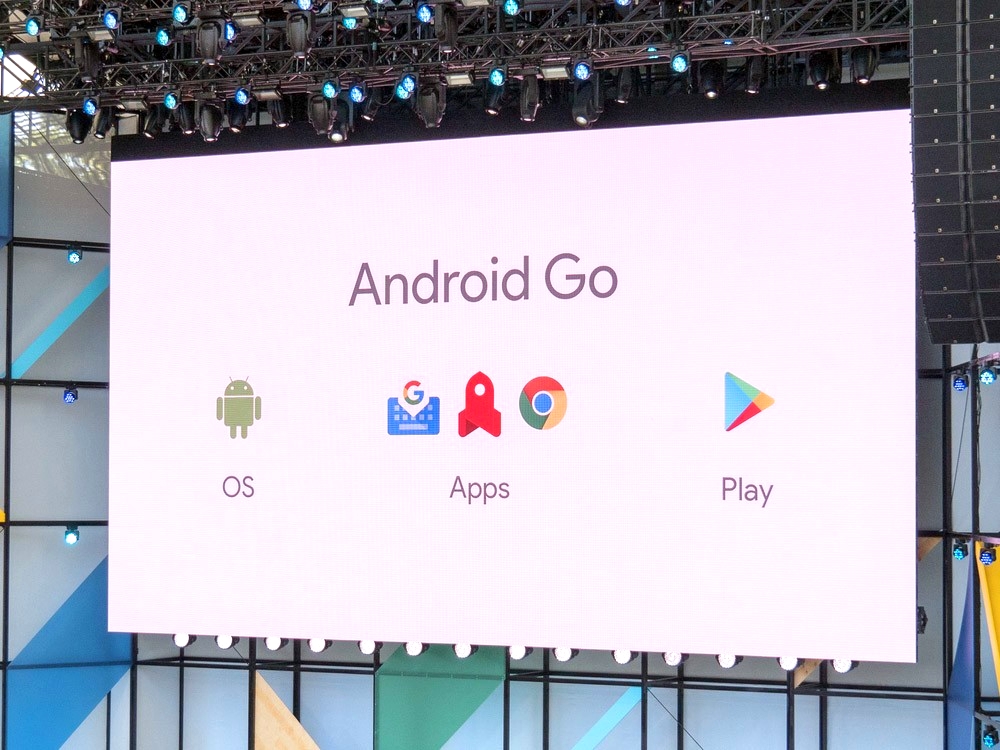 In the rain of news by the Google I / O 2017, it is the turn to talk about Android. In addition to Android O, Google has introduced Android Go, a new version of Android aimed at mobile with few resources. During the conference, the boys from Google have announced the arrival of Android Go, a new version of Android. No, it has nothing to do with Andromeda. The system that is supposed to replace Android, But an Android version aimed at emerging markets, especially India.

Why go to emerging markets and not for the whole world?

It is because in these countries the majority of devices that are sold are usually of very low range, with configurations that stand out for their low capacities With very low amounts of memory. This new version of Android is intended for mobile phones with less than 1 GB of RAM.

What makes this version of Android special? 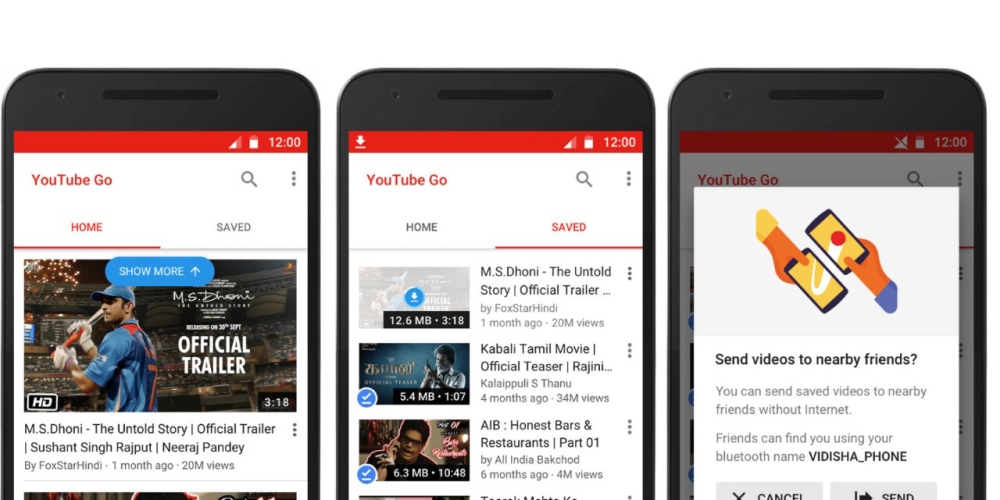 Not really much. Android Go will be based Android O system. The point at which this version stands out is in the system configuration itself. Android Go is not only ready to work with few resources, but by default all data saving modes are active, both on the system and in applications that support it, such as Chrome.

The reason for this is that in these countries to which Android Go is destined the connections do not shine for their quality. Another interesting addition of Android Go is that we will have YouTube Go by default, a version of YouTube that we talked about long ago, and that will allow us not only to download videos but to share them with other people.

It will come from Android O

Android Go is not a version that comes to replace the next Android O, but will be part of the same ecosystem to have the same base. Google boys have announced that Android Go will come together to Android O. 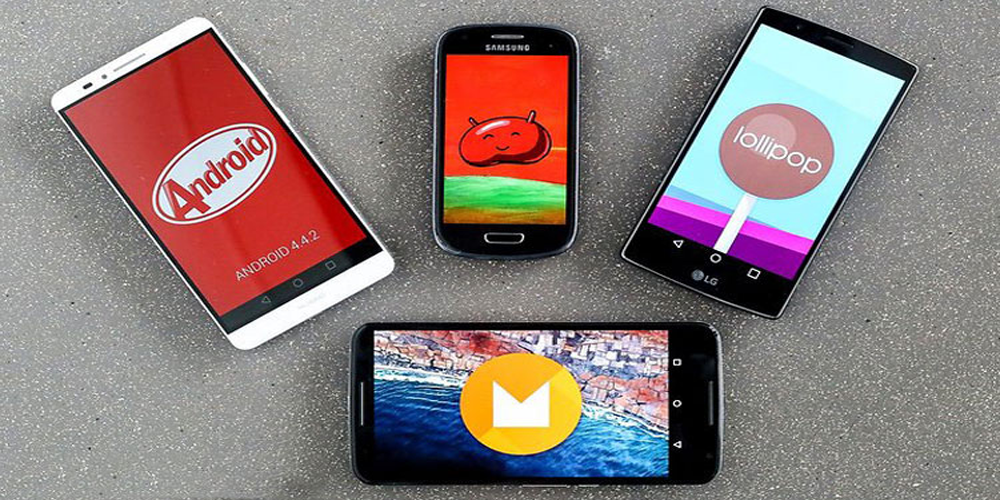 In the same way, they have also announced that future versions of Android launching the market will also have their Go alternative. Regarding the devices that will carry this version have not confirmed any, but we hope that this version will receive the mobile with Android One, being the mobile that Google launches with manufacturers in these countries.

Android Go is a Simpler Version of Android – Review