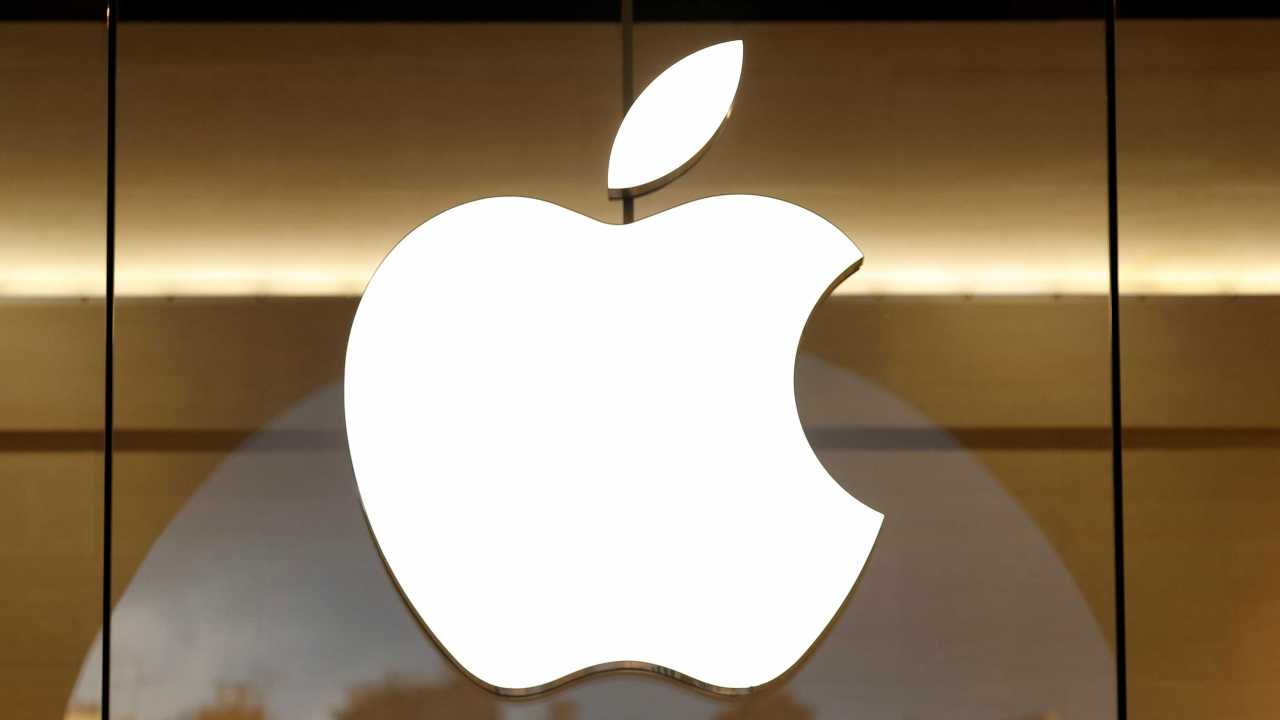 In the debate of the week we give you the opportunity to express yourself on sensitive issues in the Android world. This week the question is something difficult: Is Google increasingly looking like Apple?

The debate of the week comes loaded with controversy, since the question we raise is something that is increasingly on everyone’s lips. Is Google getting too close to Apple? To many it may seem like a rather strange question, but it is something that is increasingly perceived taking into account the latest movements on the part of the great G. Even some colleagues of The Free Android have expressed their fear that Google is taking to Android to failure.

The first sign of alarm for many was without a doubt the controversial Google Pixel. It is undeniable that the death of the Nexus brand was bad news for the fiercest fans of Android, but the worrying thing was that the commercial stratagem of the new flagship of Google was identical, at least initially, to that used by Apple with Your iPhone. 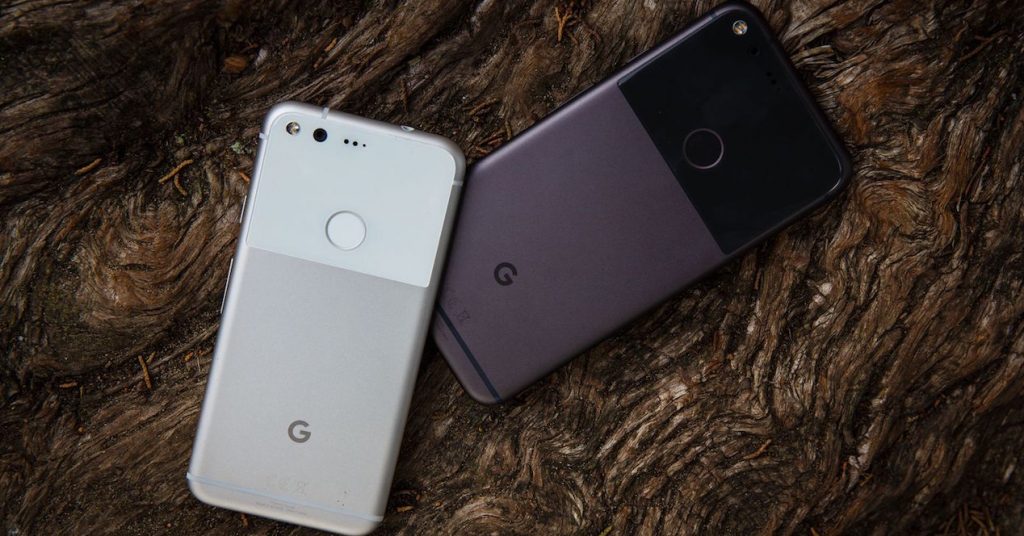 An exorbitant price, exclusivity, the best of the best with restrictions… And with clear defects in marketing (not yet sold in all countries). On the contrary, we can take as a reference the continuous swing of apps that are born and die by Google, or the increasingly blatant appropriation by the big G of the free code that characterizes Android. Are we really living a policy change for the Mountain View kids? Are we at the beginning of the end of Android?