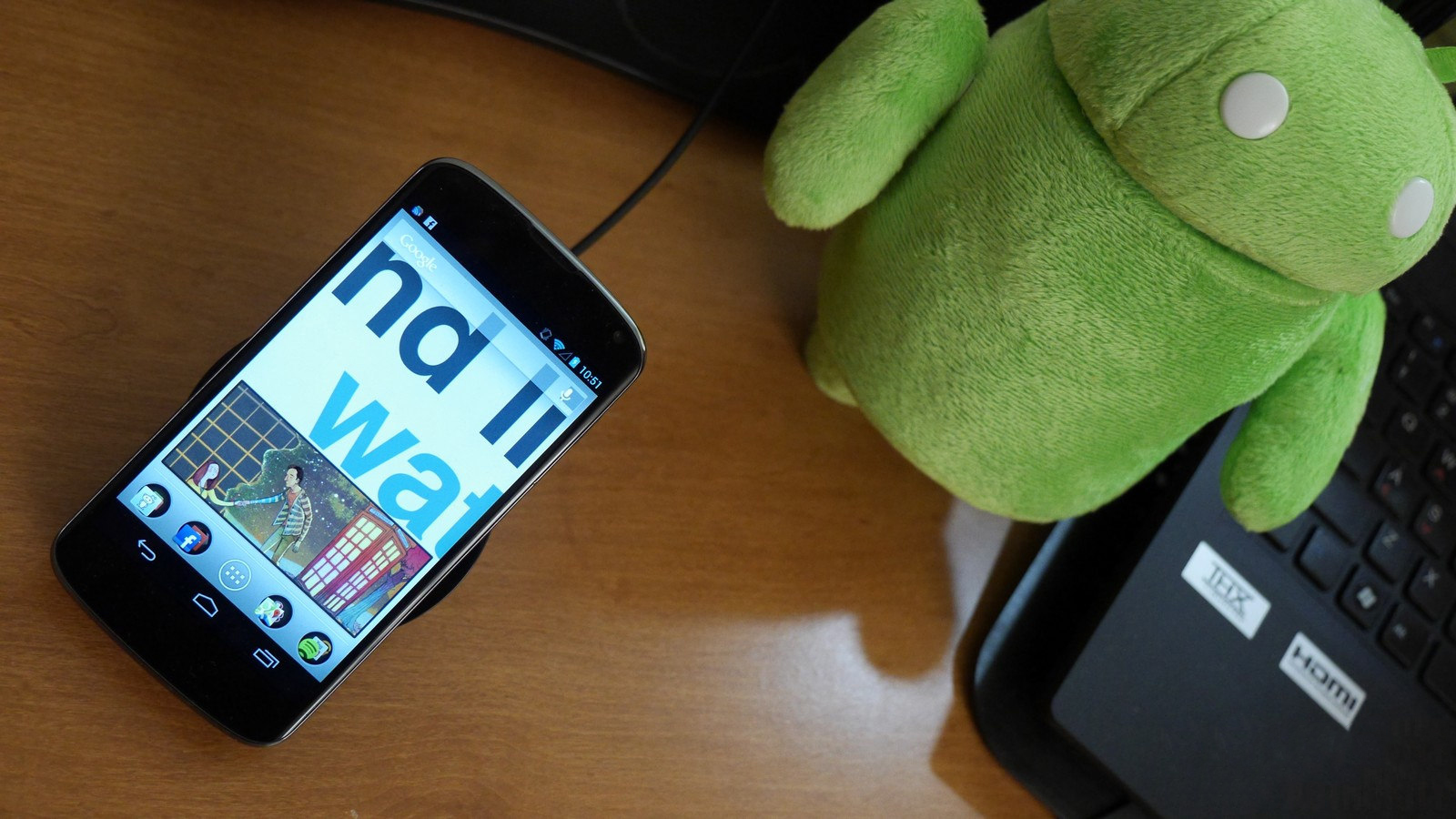 One of the biggest problems with Android is the lack of updates. Not only the issue of fragmentation, but the time it takes to get the android updates and the few received by our mobiles. Today we think about one of the possible futures of Android.

A few years ago, the mobile market was much faster. The new generations of mobile devices surpassed the previous ones very easily. The lack of updates was not such a big problem, since the mobiles the following year already felt like obsolete by the shortcomings of the hardware. 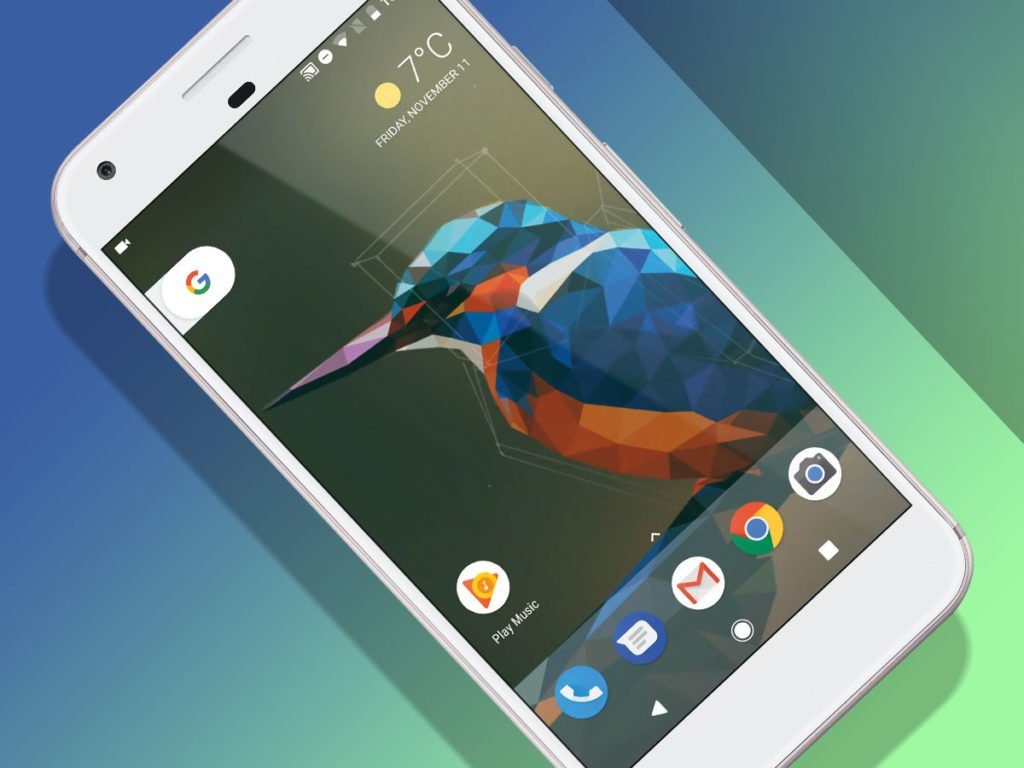 For some years this has changed radically. The mobiles of 2014 today are not only usable, but also continue to provide a first-level use experience. However, for very good experience they offer, the versions of Android that carry a ballast, a burden that those who opt for a custom ROM do not suffer.

Why despite the improvements in the lifecycle of mobile phones we continue with a system of updates that gives so much pity? We can not be sure of the reasons, but there are several important facts to highlight.

The first is the cost of upgrades. Although the community makes  ports of new versions of Android relatively easily, for manufacturers is not so easy. In addition to having to launch completely stable versions, these have to go through the Google certification processes (after all, it’s like passing an ITV to your update). 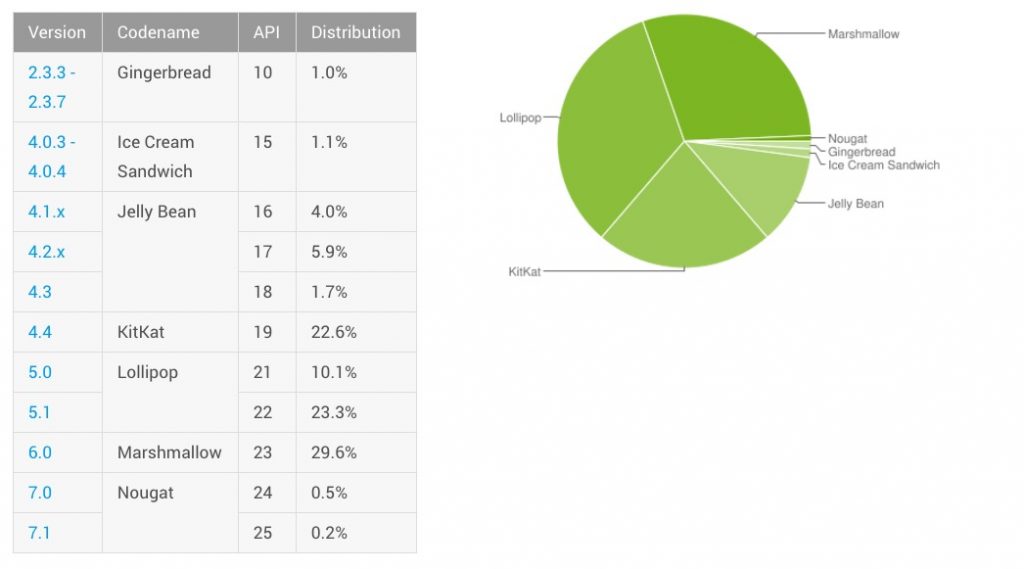 On the other hand, we have the factor of interest for the manufacturer, and is that the companies do not profit from upgrading terminals that have already been sold (at least, directly). Once they have released a new model, the previous one ends up in the background, and although in many occasions they receive another great update, it is not usually so punctual.

Project Trebble and charge for updates: a possibility

What are the alternatives for manufacturers then? Undoubtedly, a good strategy to ensure good support is to allocate a larger part of each sale to the planning of future updates, although it is not always viable.

A clear example is in the mid-range, where the profit margins are so scarce that to offer better support you have to give in the data sheet, or increase the price. And of course, that puts us at a clear disadvantage with respect to mobile competition. Even though users care about the support, in the end the quality/price is something that pulls a lot in tight budgets. 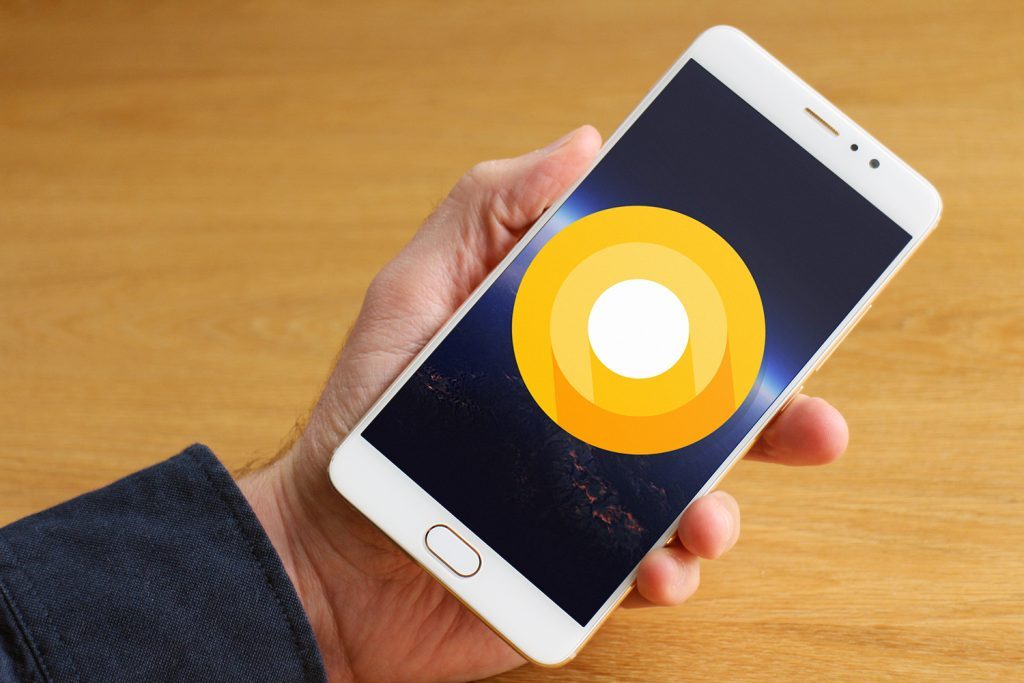 In the high range seems more viable, but still not all manufacturers have the necessary infrastructure. One of Google’s most interesting projects is Trebble, which could change Android updates forever.

What is this project about? Well, on Android Google is planning to simplify the structure of the system so that the updates cost less. From this version, the drivers and the system will go on one side, while the personalization layer will arrive separately. Could Google start selling the updates?

License as Windows: The right way?

When selling the updates there are always two life points. Remember that years ago Apple charged for updating versions of iOS (on the iPod Touch) and in the end was a practice discarded. It really is something that does not make much sense for Apple, when taking care of them of the whole ecosystem. This time, the apple is not the mirror in which you can look at Google, but Microsoft.

Everyone who uses a Windows PC will know what I mean. It does not matter what brand of computer you buy (and even if you do not buy a branded PC and you assemble it by pieces) that does not matter to us. By placing our Windows license, we receive all the updates for several years, and neither the manufacturer nor the operators have authority. Microsoft sends it here.

If Project Trebble really simplified the Android architecture  this could be a golden opportunity. A good strategy would be to charge a license for which we have quick updates on our phone for several years. Not only that, but by certifying mobile phones, Google could extend our 2-year upgrade license with the purchase of a new Android mobile, distributing these applications through Google Play.

Undoubtedly, it is a movement that we would like to see, since when licensing the manufacturers, they would not have to invest so much in support (although that cost reduction would be offset by the license) and dedicate their software equipment to create applications Exclusive (remember, with Trebble, the layer works independent of the system). Google would have better benefits, we more updates and manufacturers would save on costs. We would all win.