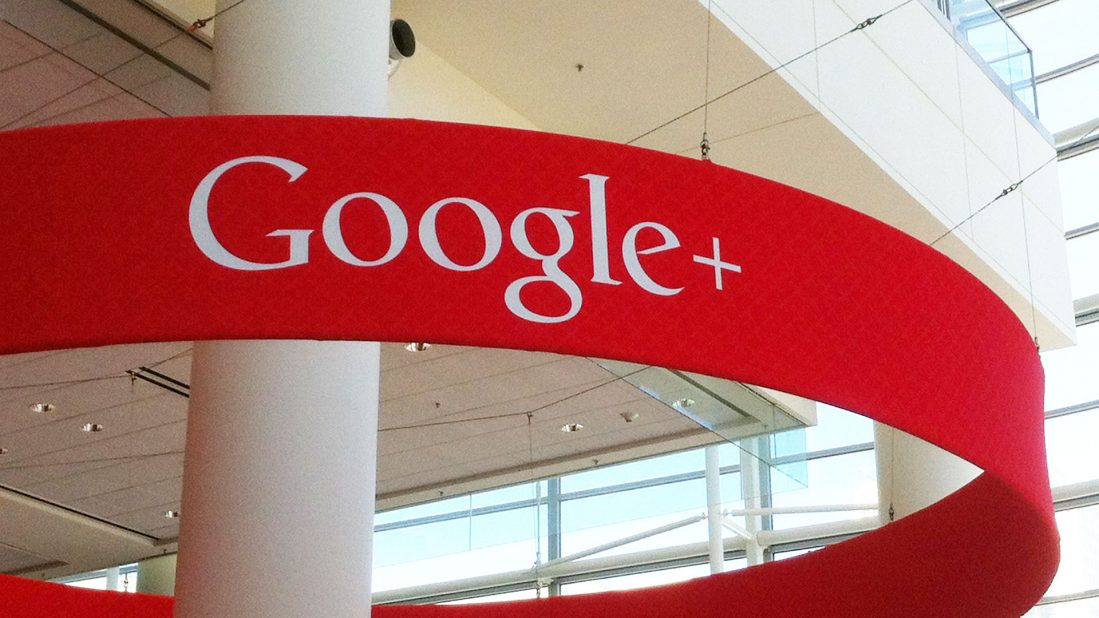 It seems a lie, but six years ago Google launched its social network characterized by the +1, integrated Hangouts and the initial stir. What’s left?

Google+ is one of those a typical social networks that, despite not having triumphed, stays alive for more than agonized for some time. It is true that it is used and that many communities make use of the benefits that Google offers its users, but you can not close your eyes to reality: Google+ has been a failure for Google. Hence celebrate its sixth anniversary with a sample of what can be found inside: silence.

Six years have passed since Google launched its last social experiment into the world. Six years of the +1, Google’s attempt to give relevance in its search engine to those who share the pages most by their social circles. Six years of the famous circles and all the effort of the company to raise a network that arrived late and did it wrong. What’s left of that primal Google+?

Google has been dismantling Google+ to condemn it to oblivion 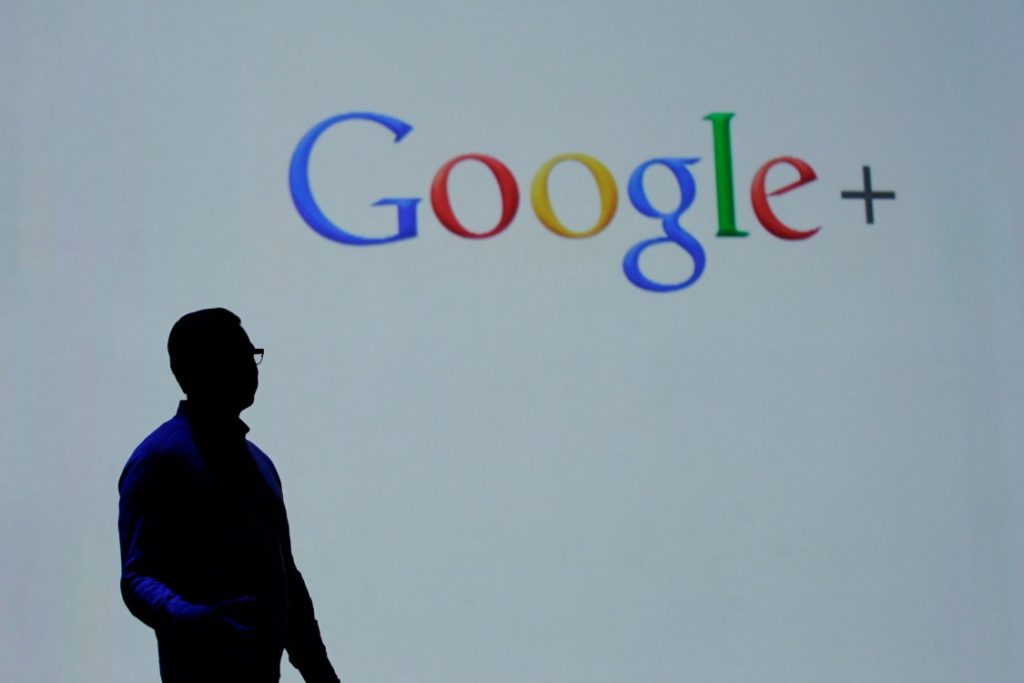 The idea of ​​linking all Google services under the same social umbrella was not bad, but the company did not do too well the execution. And that Google was already dragging a few failed attempts; Plus I had Twitter and Facebook as mirrors where to look. It took advantage of its weight as a search engine and its domain with the Chrome browser. You need Google+ account to comment on YouTube, in the Google Play Store, was pre-installed on every Android approved by Google …

We got it even in the soup, but it has not poured. These years should have been sufficient for Google to reconsider and complete the dismantling of its network by recycling the most popular services. Google+ communities are their main value, it’s definitely something that Google should leverage.

Google+ six years ago and its celebration passes without pain or glory. Google does not communicate in its official channels, it does not exploit confetti when entering the social network… They have not even written a commemorative post on the official  G+ blog. Just like when you go to a party without being invited, Google+ make the void so you know that not even their partners have esteem. A pity: it was the best of all social networks.