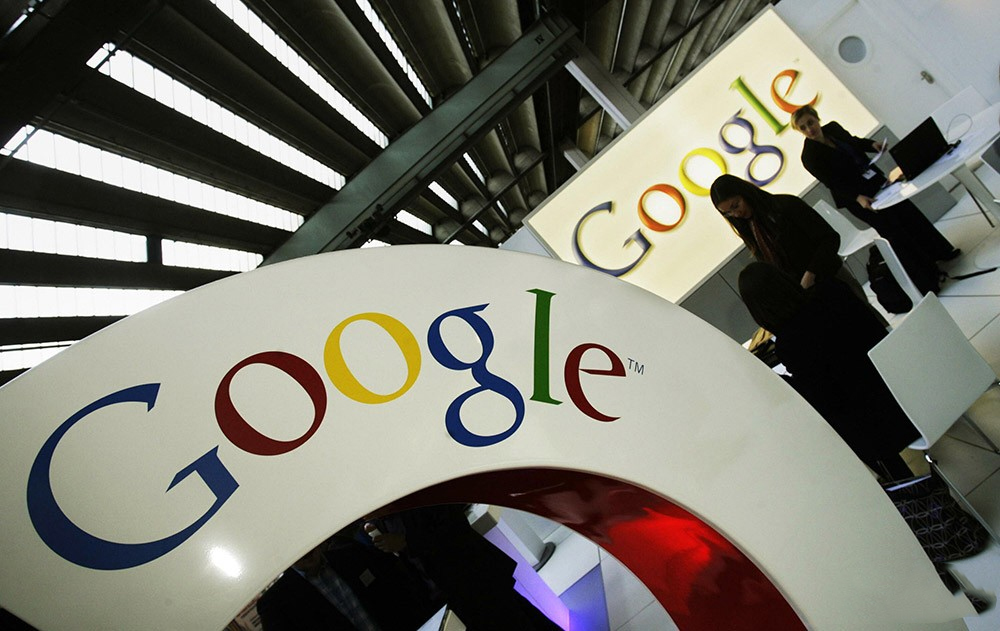 If there is a term that eclipses everything else on the web, that is Google browser. To what level have we reached?

That Google is very within our day to day is a fact: people do not open the browser, what opens is Google. We have reached a point where if when you open the browser does not appear Google you think that the internet has been spoiled.

The problem with all of this is that there is no counterbalance that balances the balance, we are putting all the eggs in the Google basket, giving Google almost all of our digital life. Although, if you stop to think, this is not new. Or if?

The story began with the search engine

Recall that Google started in the late 1990s as a simple internet search engine . In fact it appeared in the middle of a jungle of search engines, since they were Yahoo!, AltaVista, Lycos, MSN Search, etc …

Suddenly and without noticing, the only thing we used was Google ; And the competition was disappearing or doing what it could. We have examples like Yahoo! And Bing having different luck, although they are a grain of sand within the Google beach. 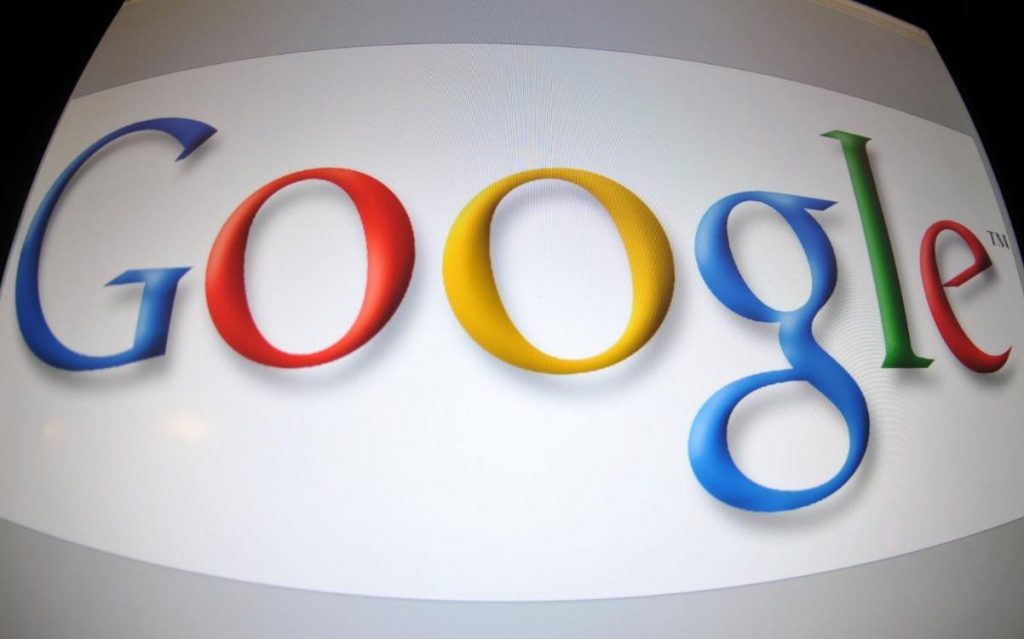 The use of Google as a search engine was standardized, becoming almost the only search engine that is used today. All free, right? Putting ourselves in the role of conspirators, our searches are the way the Mountain View searcher charges us for using it.

The search engine has been evolving over time, always maintaining a simple aesthetic. It has been adding the option of searches on the web, images, videos, maps, books, etc…

This possibility of “knowing” our tastes made appear so “hated” by some Google Ads or ads based on our searches. Getting to the point that today we have the search engine on our computer, our phone in the form of Google Now or Assistant; Even reaching televisions or watches.

My activity, our digital profile

The obsessed with your privacy id reading this little by little, like when you get into a pool. Since otherwise you can give a faint when entering that section that “hides” Google about us. 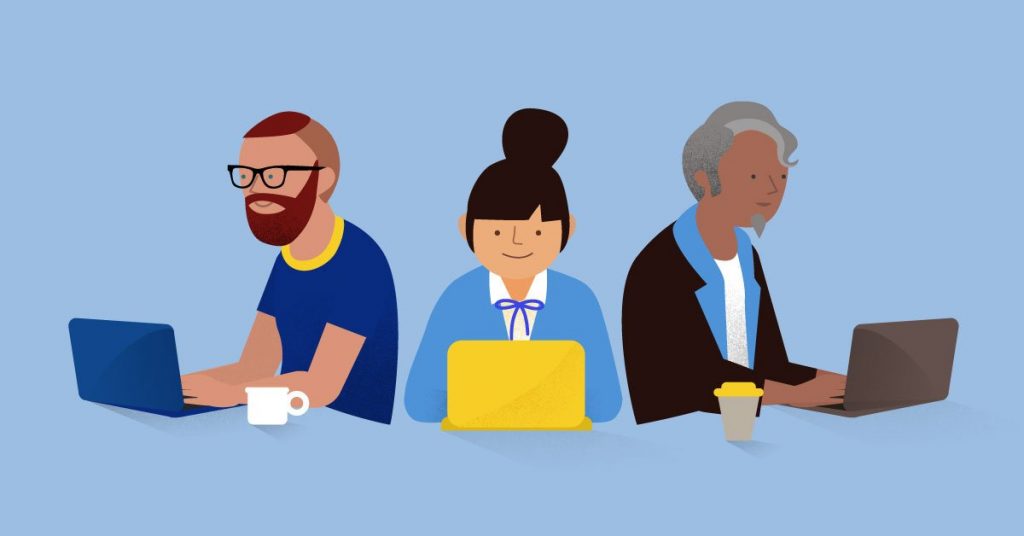 And is that Google takes advantage of one of the bad habits that we have, that of leaving the session started (but then we do not remember the password). Because of this, everything we do, look for … will be registered in Google’s digital profile.

YouTube searches are there, the game you’ve been spending a while waiting for the bus is there, your day searches are there too. If you do not like so much data being collected, you can always configure what you “save” in addition to being able to delete the Activity History, so there is a solution to it.

The next step that Google gave was to take the jump from our computers and browser home page to our pockets. And therefore any second of our day.

In the ring were two rivals , antagonists of each other. On the right, and with green pants, we have Android, symbol of freedom. On the left, and in white panties, we have iOS, a symbol of exclusivity. 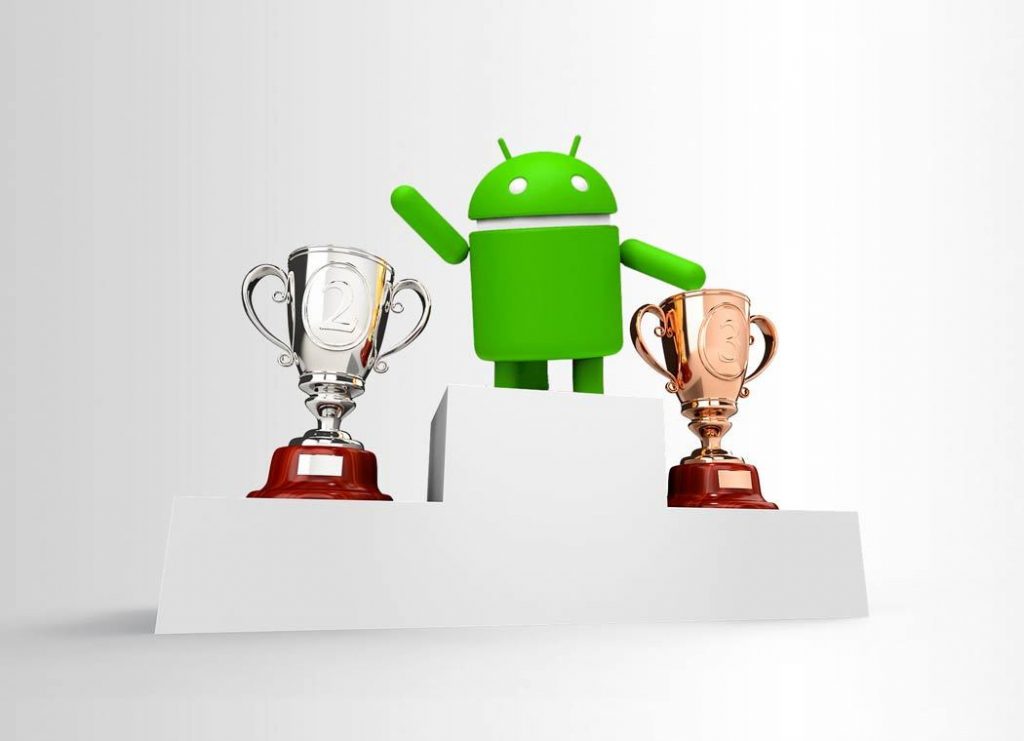 The years have passed and today Android likes to look in the mirror of iOS, wanting to look like him. It is not something new, it has been happening for years, but we did not realize it or did not want to do it.

Google has been preparing the ground for a few years. First hypnotizing us with his services; And once we had the need for them, and under the guise of fragmentation, Google separated their services from the system by adding the “hated” Google Play Services. There everything started.

It follows the same modus operandi that already carried out with the search engine: it gave us a free Android that little by little has been closed. It generated the “need” of their services. To this day if you want to have a complete experience on Android without Google is something complicated.

The presentation of the Pixel, Google Home, Assistant was the turning point in which Google decided to focus all their efforts on their own ecosystem. Apple-style but, in my opinion, not as well made as the Cupertino.

In the last Google I/O almost everything that presented/displayed to us to Google carried integrated of one way or another the artificial intelligence. From Google Home through Assistant and up to Photos. This is a chapter that remains to be written in the history of Google.

Hollywood has filled us with those dreams in which speaking all kinds of tasks would be done; Although Hollywood also taught us that giving so much freedom to the AI ​​does not usually come to fruition. Me, Robot is a warning of it; Or Skynet in Terminator. Dystopic futures that have nothing to do with reality, at least for the moment. 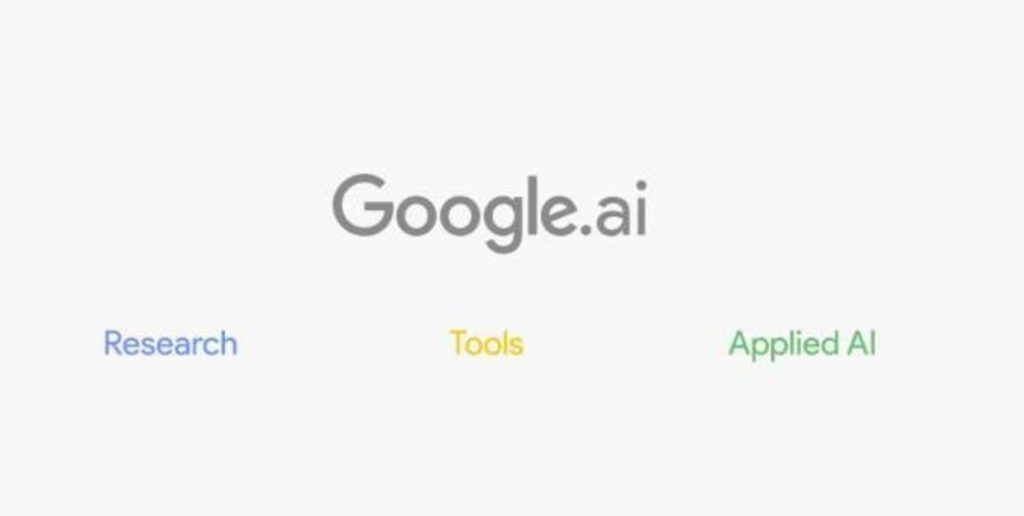 We have already given up our searches, our day to day, our photos … Are we ready to give up our entire digital life to an AI? You are supposed to learn from the data you collect from around the world and your behavior will be based on it.

The steps that have been taken so far are “necessary” for digital evolution and to make everything simpler for the user . But the idea of ​​giving the helm of our ship to something alien to us is something that bothers or should do. The good thing is that if we do not like it we can turn it off by removing the plug. Or not?

Is it time to set limits on Google?

When talking about limits I speak of rules, rules, but that are not put by a company. There should be a global agreement on some kind of regulation for this new type of “life” that we are creating called Artificial Intelligence . Since we may one day find ourselves as Wall-E and that’s not what we want, at least in part. 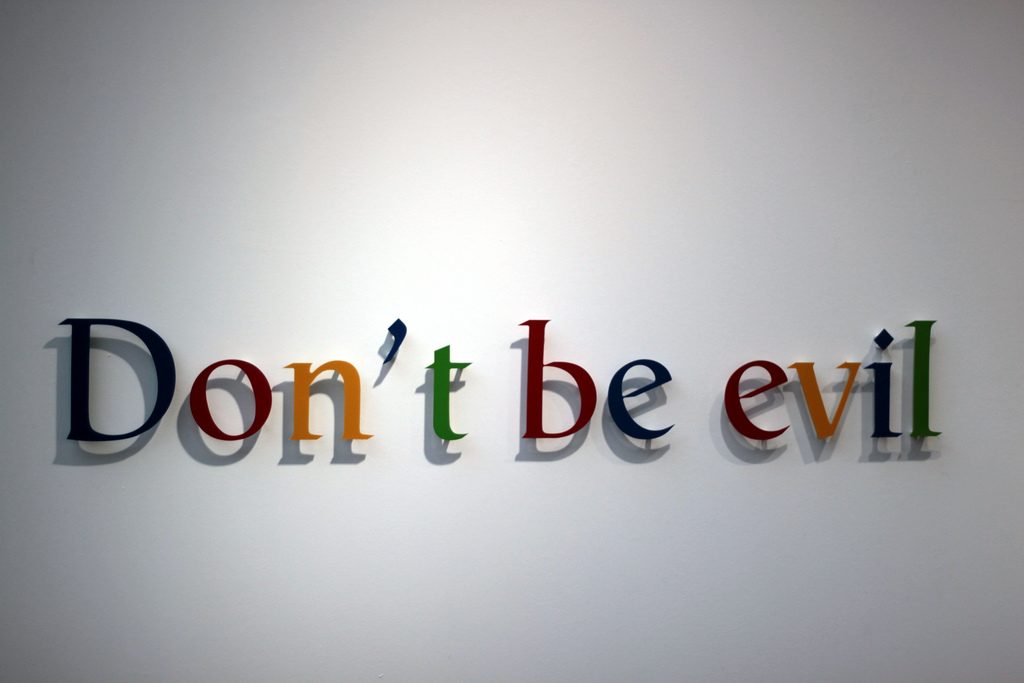 In terms of agreements of convenience with respect to Artificial Intelligence there is an association between technological companies that seeks to create order and good practices around the use of AI. Microsoft, Google and Apple, among many other companies, are within Partnership on AI, a consortium that looks after the successful evolution of machine learning.

So far we have ceded our data to Google, but under our control in large part; Or so we have been led to believe. But at this next level of AI, who has control? Who manages the threads in the shade?

Hence the need to set some limits or make everything more transparent and we can know in detail everything that is handled about us in Google. One thing is clear: this technology has come to stay, like it or not.