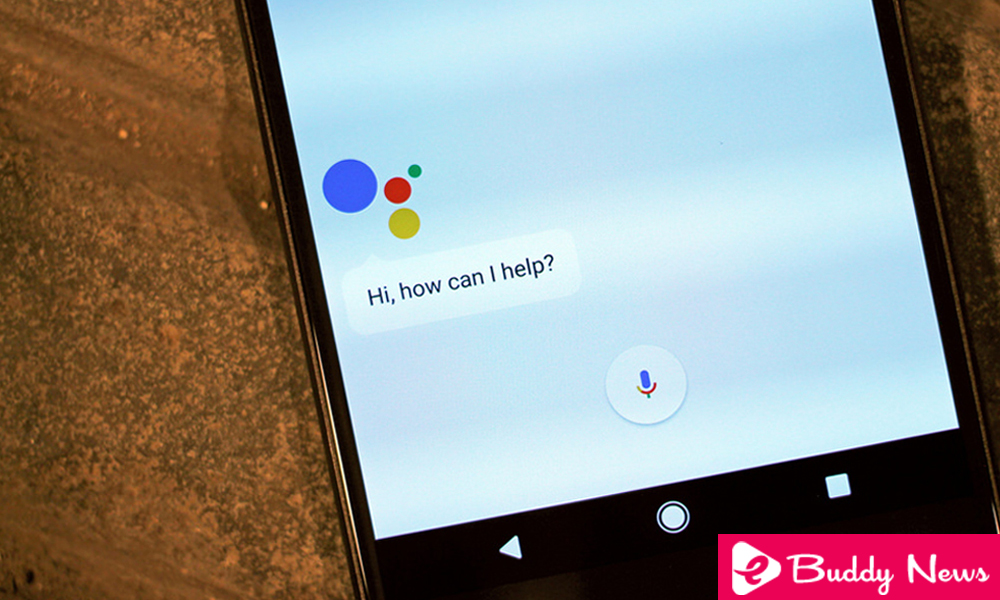 The virtual assistant of Google has announced the arrival to mobile phones that have version 5.0 of Android. In addition, official support is also included for tablets, in which until today it was impossible to have the assistant, but in this case only with Android 6.0 and up.

Google Assistant is the last Android assistant created by Google. It was presented at the end of the year with the first generation Google Pixel, although it has spent its first year of life without being available in all languages. Last October began to reach our language, and although it does not yet have all the potential of the English version, we have celebrated it.

Google Assistant for tablets with Android 6.0 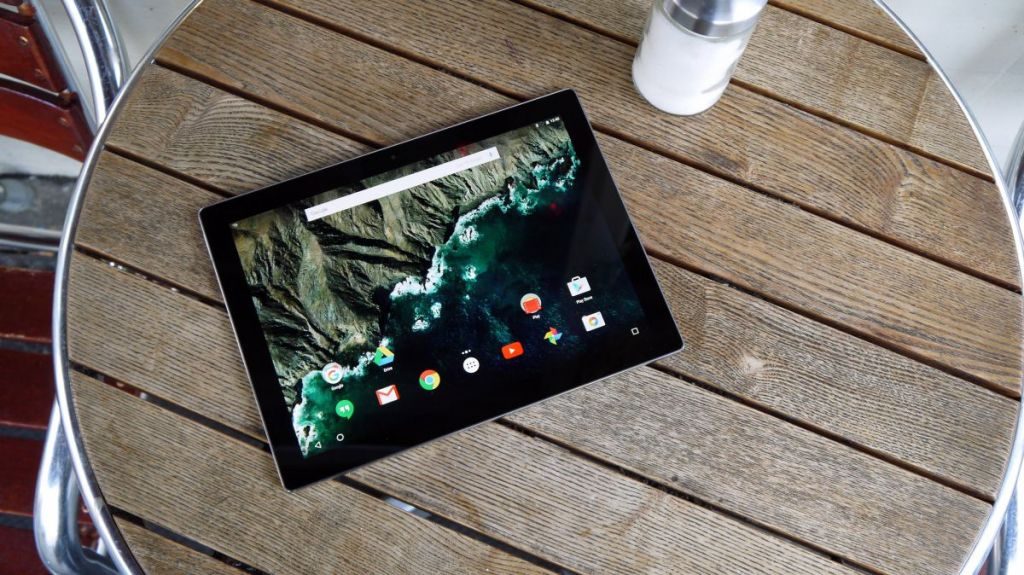 So far, Google Assistant was only compatible with mobile phones that had a version equal to or greater than 6.0. According to the latest Android report, only 53.5% of Android devices were compatible with Google Assistant. Of that number, we had to subtract also the users of tablets, that although they had one of these three versions, they did not have official support of the assistant.

It seems that Google has not entirely forgotten about the tablets; although its neglect in said market is more than patent; and finally they have announced that Google Assistant will reach the tablets. At the moment they have not confirmed date of arrival, so it is possible that you have to wait a bit. 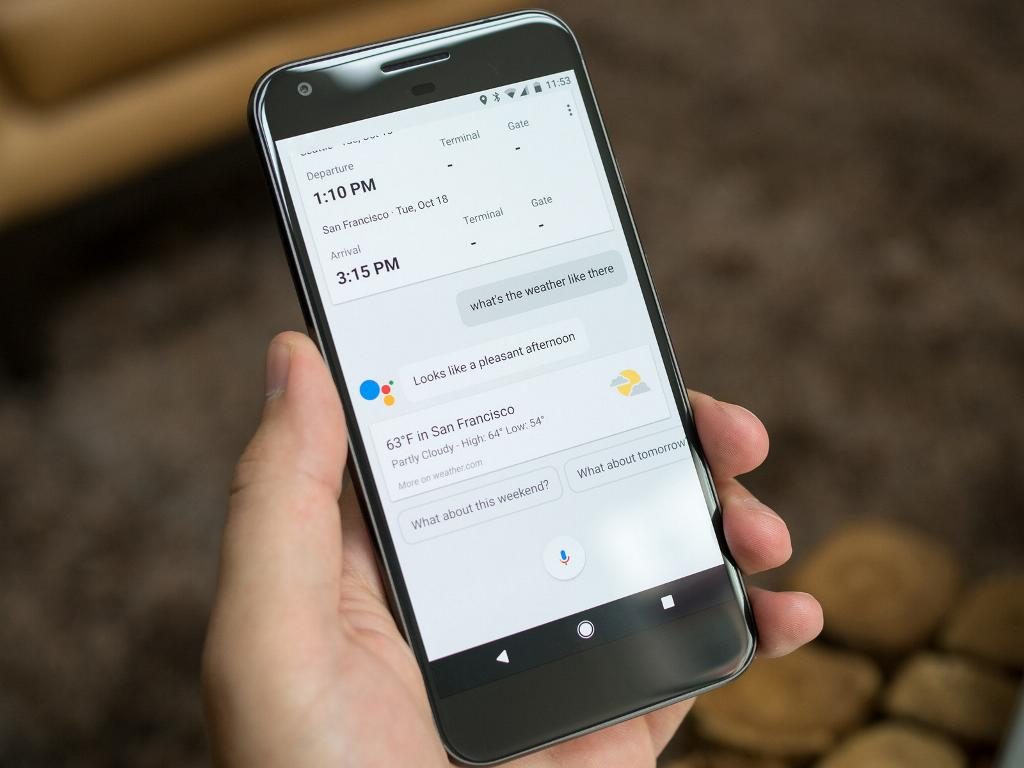 In what if you do not have to wait is if you have a mobile with Android 5.0. Google has announced that its assistant will start arriving today to phones with this version, which with 26.3% is still the second most used version of Android. With this change, 79.8% of devices with Android (discounting tablets with Lollipop) will already have access to the Google assistant.

If you are curious about what this assistant is capable of doing, we tell you what our favorite 25 tricks are to get the most out of it.