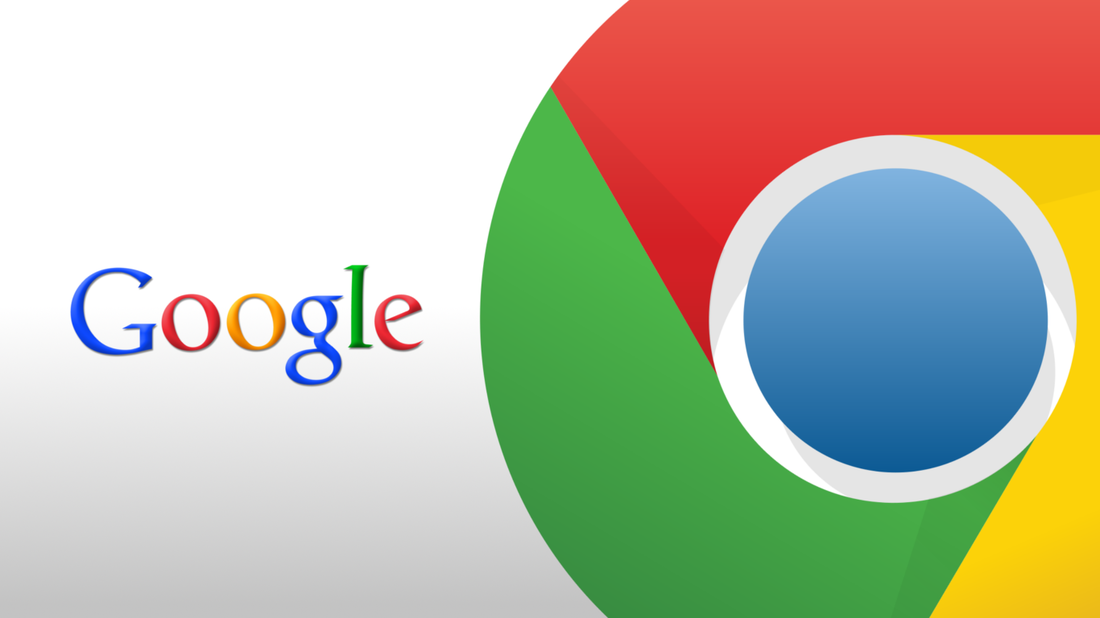 Google has announced that from 2018 its popular Chrome browser will block annoying ads like pop-ups or videos with sound.

A few months ago came a somewhat strange rumor. Google, which is arguably the largest advertising company on the planet, was scrambling to block ads in its own web browser.

This, which could be seen as being shot in the foot, actually made a lot of sense and is that due to the abuse of some media more and more users were opting to use Adbloks and similar programs.

In a recent blog post the company has announced that they will join the Coalition for Better Ads , a group of companies that aim to improve the online advertising experience. 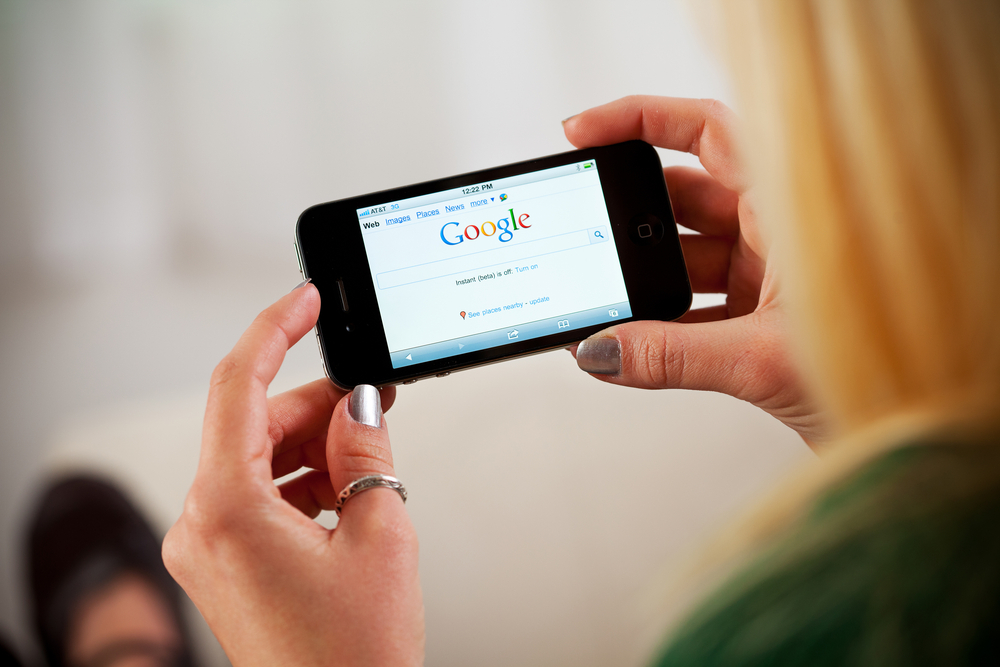 They have presented the Better Ads Standards , a guide of how the ads should be so that they are not annoying to the users.

Using the User Experience Report, companies that create ads can know whether or not they meet the standards.

Chrome will block ads that do not match

But the most important thing about this announcement is that Google has confirmed that Chrome , its web browser, which has a huge usage fee on desktop and mobile, will have an ad blocking module from next year. 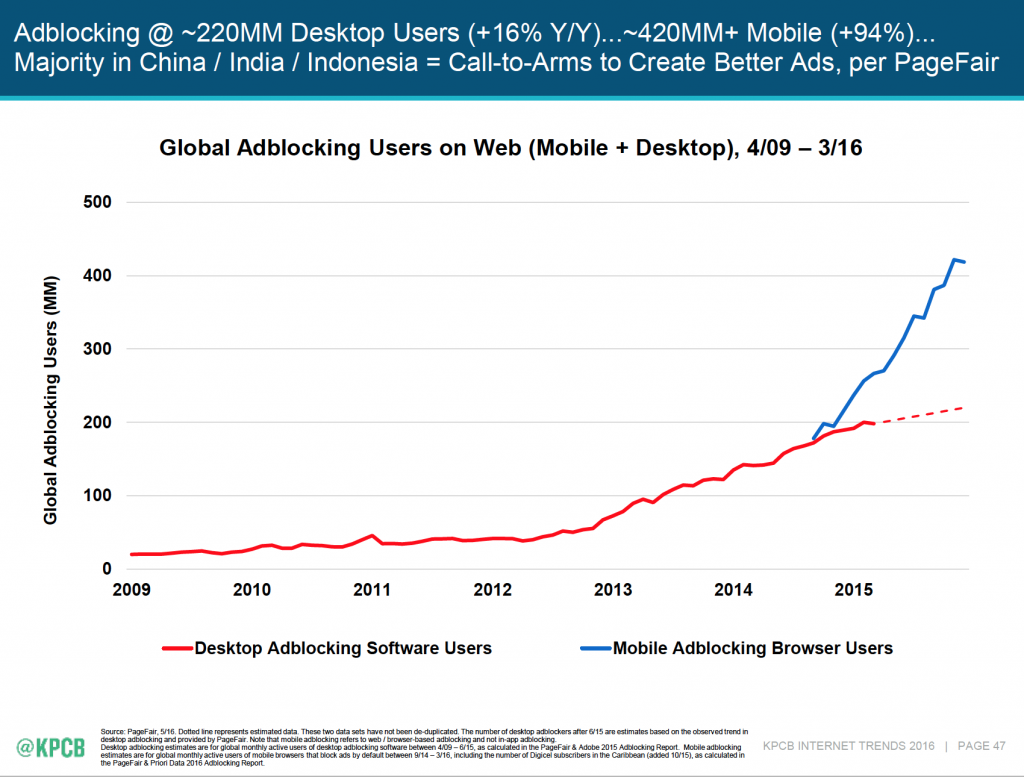 This way users who use the browser will not have to install third-party applications to avoid ads like pop-ups or other intrusive advertising and only see ads that the coalition considers to be compliant.

This will also affect the ads that are launched by Adsense, which we hope will mean that the companies that use them will redirect their creations to leave in the maximum number of possible websites.

This change will take effect in early 2018, although Google has not yet confirmed the exact date.